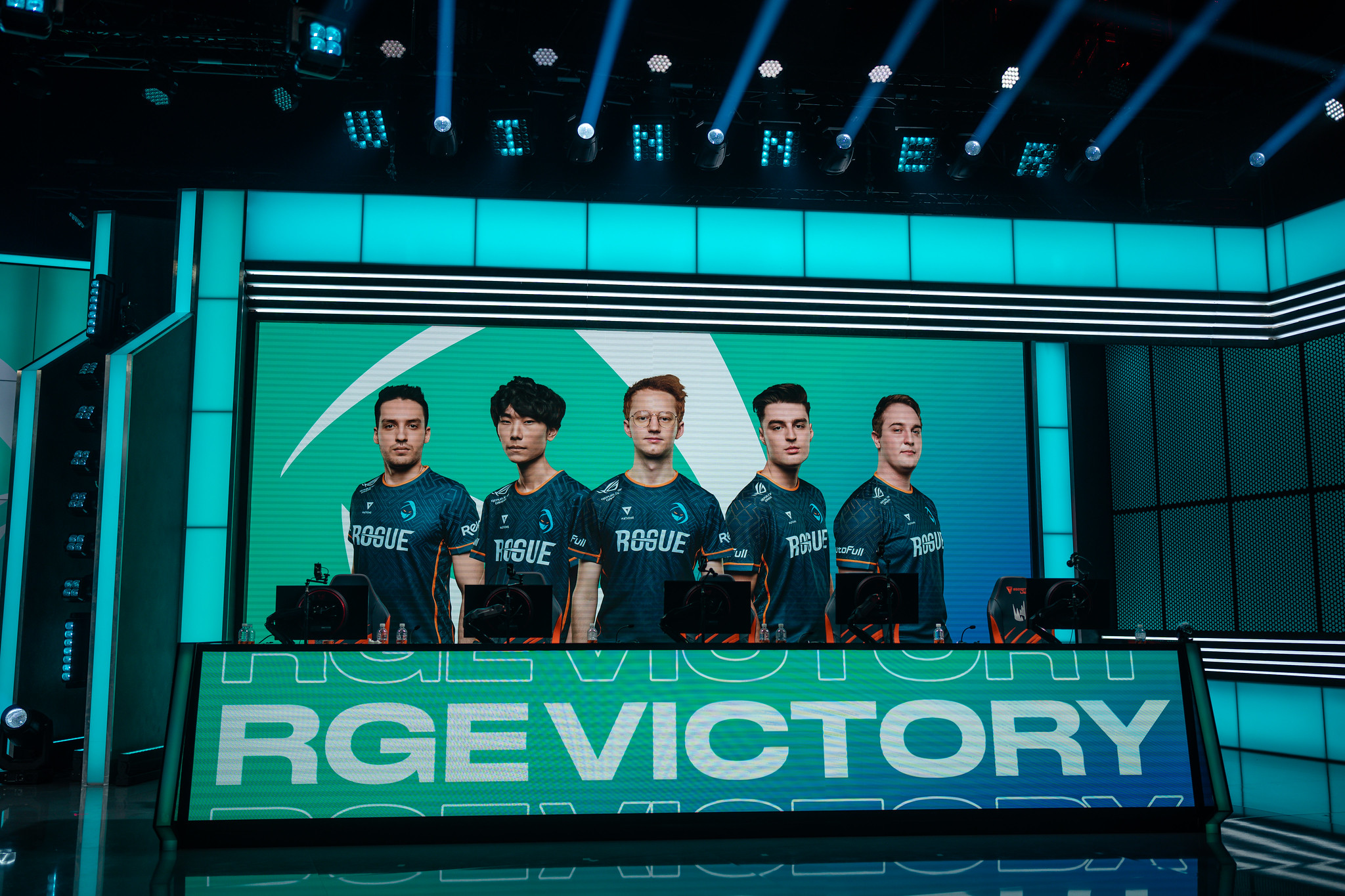 Rogue has once again won the LEC’s award for the best coaching staff of the split, marking the third consecutive split in which the org has earned this award.

“While it is not the first time we get this award, given the offseason this one is the one that means something more to me,” said Blueknight, head of analytics at Rogue. “We had major changes in the roster and the coaching staff as well, but we just carried on with what we know our strengths are. Now being awarded by peers and ultimately having success shows our approach works.”

Rogue reached the top of the LEC standings in the regular season once again this spring. Last year, they reached the peak in the Summer Split regular season and were only second to G2 Esports in the Spring Split. But the playoffs are a completely different matter for Rogue. They’ve come close to earning the crown several times but slipped to third or second place, always one step away from the finish line.

This third-consecutive award achieved by Rogue’s coaching staff is surely a symptom of the tremendous and continuous work behind the scenes that the organization has set to support its players. But as the road to the title of European champions gets steeper, all of the people involved with Rogue’s LEC team will look to keep their performances high during what could be their toughest game yet. In fact, this weekend, Rogue will have to face Fnatic in their second best-of-five series of the playoffs in hopes of reaching the 2022 LEC Spring Split finals.