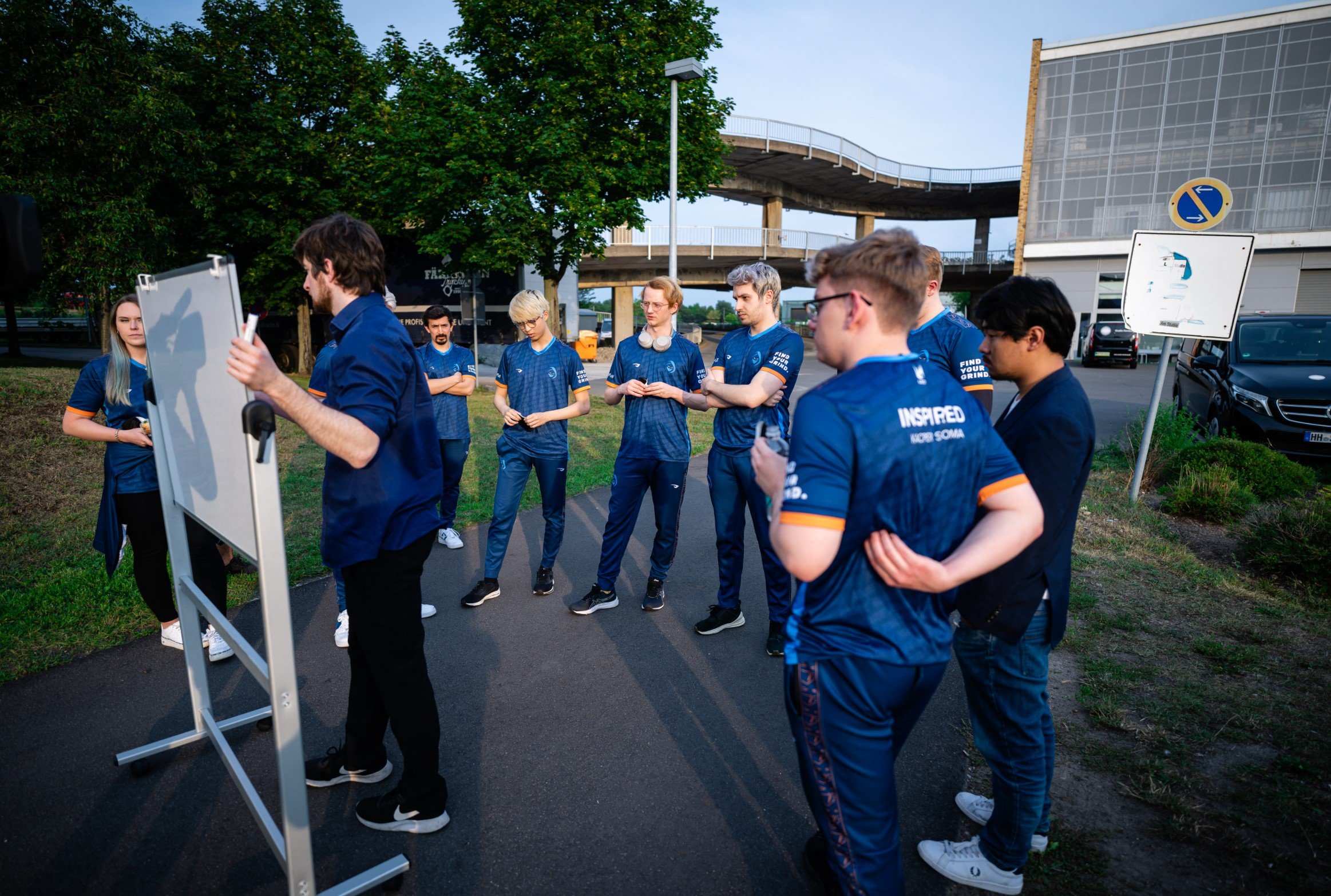 Rogue has earned the 2021 LEC Coaching Staff of the Year award, the league announced today.

Rogue narrowly beat out Misfits and MAD Lions for the award, who finished second and third in the voting, respectively. Voting was conducted by members of the LEC broadcast team, LEC player and coaching personnel, as well as members of third-party media sites.

Rogue’s coaching staff is spearheaded by former League of Legends pro Simon “Fredy122” Payne, who’s been at the helm of the team since the beginning of the 2019 season. This season, he was assisted by a staff of coaches that included Marcus “Blumigan” Blom and Ismael “Ismind” Pedraza. Together, the trio led Rogue to two separate first-place finishes in both the Spring and Summer Splits.

This year, Rogue stood out as one of the best performing teams in the LEC’s regular season, posting a league-best record of 27-9 across their regular-season games this season. In the Spring Split, Rogue came just one game away from winning their first LEC title but ultimately lost to MAD Lions in the grand finals.

Regardless, Rogue bounced back from a heartbreaking defeat in the Spring Split to blaze a trail through Europe in the summer, losing just six games throughout the split and the first round of the playoffs to secure a berth in the 2021 World Championship. Under its current coaching staff, Rogue have reached Worlds in back-to-back years.

This weekend, Rogue will have to topple both Fnatic and MAD Lions in separate playoff series to win their first LEC championship. The team is set to continue its playoff run on Aug. 28 against the red-hot Fnatic, with the LEC Summer Split finals taking place on the following day.