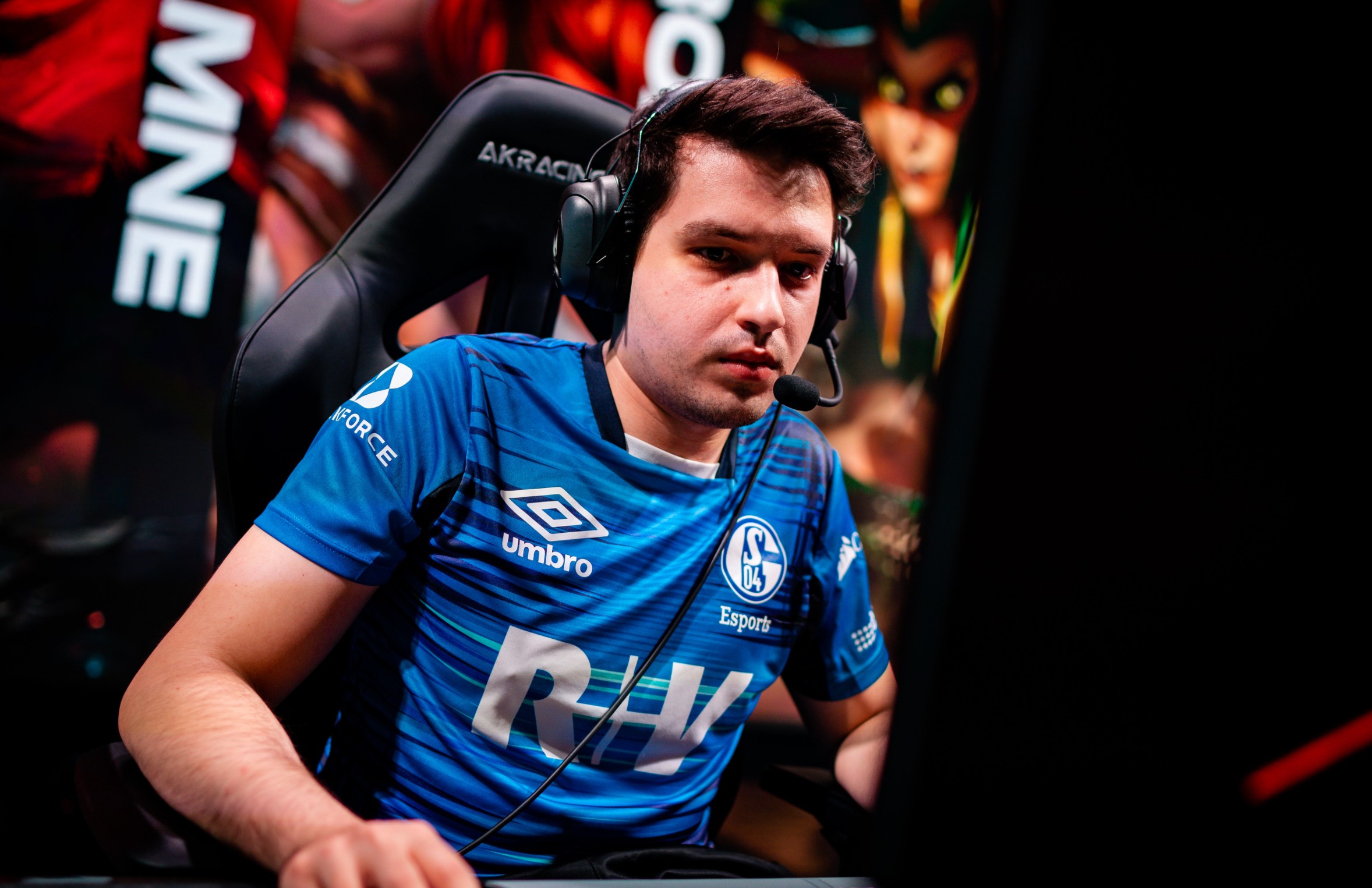 Rogue has announced top laner Odoamne and support Trymbi will be joining the team’s starting lineup ahead of the 2021 LEC season.

Odoamne, a six-year veteran of the European League of Legends scene, will bring an immense amount of experience to Rogue after playing for Schalke 04 over the course of the last two seasons.

Trymbi, on the other hand, is a much less proven commodity. He has yet to make his debut on the LEC stage as last season, he spent time as Rogue’s backup support player.

These moves come as a result of the departures of Finn and Vander, who Rogue announced would not be part of its roster for the 2021 LEC season earlier in the week. And as the organization rebuilds its roster moving into next year, the question of whether or not Rogue can repeat its success of the LEC Summer Split remains.

Domestic regional play in Europe’s LEC, as well as throughout the world, is expected to begin sometime in January 2021.