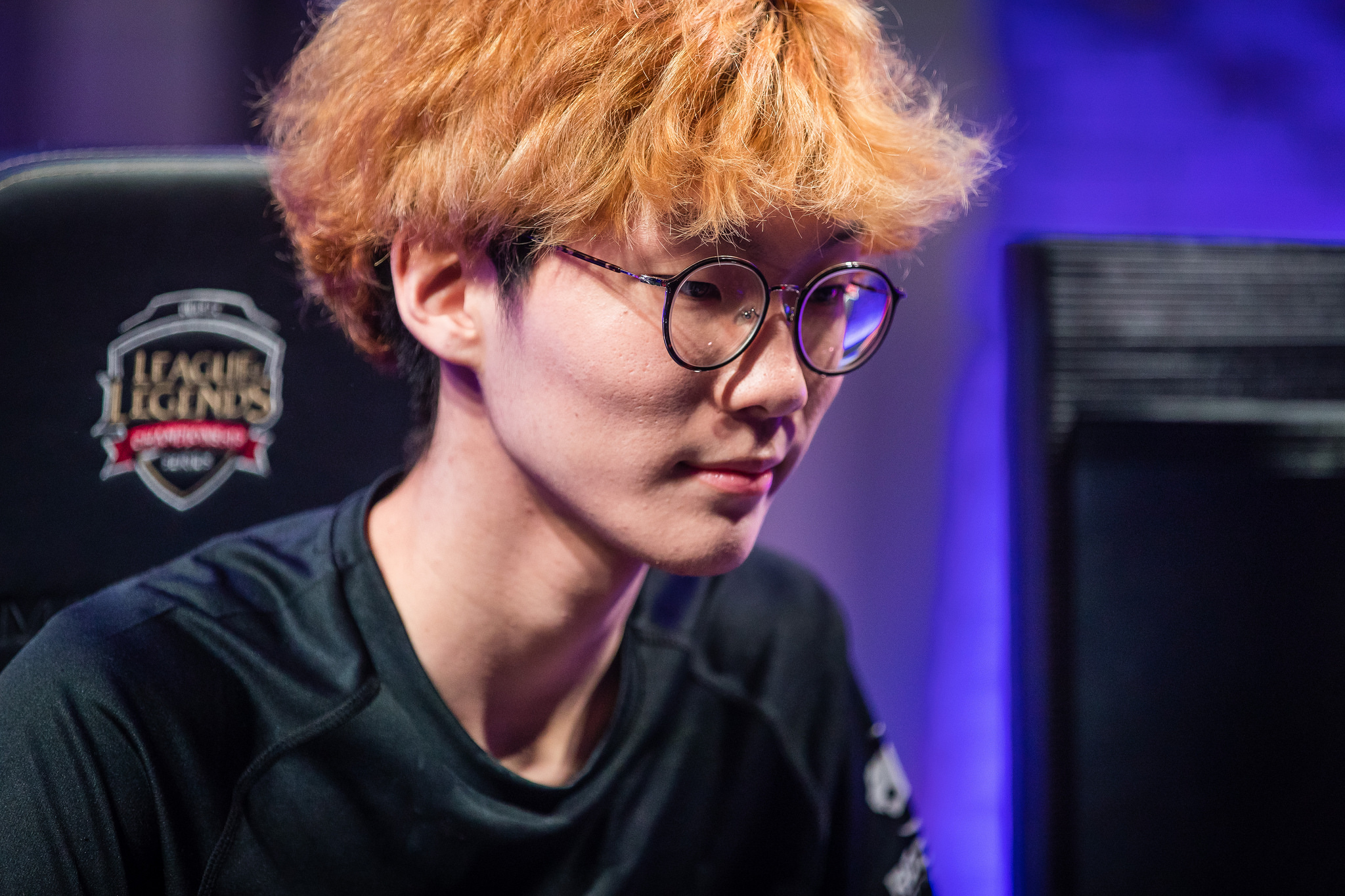 For Roccat, today was just another victory in the EU LCS.

After defeating the kings of Group A, Fnatic, on Thursday, Roccat’s motivation was at an all-time high as they found themselves facing off against EU LCS newcomers Ninjas in Pyjamas on Saturday.

NiP entered week three winless and faced a potential relegation scare at the end of the split. A win today was crucial for NiP to keep themselves out of reach from the EU Challenger Series.

NiP started Saturday’s match fast by taking first blood in game one, giving the team an early gold lead. This was short lived, however, as Roccat clawed back into the game through a superior CS advantage against NiP.

NiP’s allowed themselves to fall into Roccat’s traps and gave the opposition easy kills due to poor positioning and vision control. At the 20 minute mark, a messy fight in the Baron pit ended in Roccat’s gain as they managed to take the buff and ace the members of NiP.

There was no way for NiP to get into the game after that—Roccat took advantage of NiP’s poor performance to win the first game of the series.

NiP had small glimmers of potential in the second game of the series, but overall, they still looked pretty clueless.

NiP were too quick to engage on any member of Roccat caught alone, but always invested far too much into the play, giving Roccat the resources to find a pick on the opposite side of the map.

From there, it was easy pickings for Roccat. They were able to gain total control of the map and pick up an uncontested Baron to eventually end the game.

With Roccat’s win over NiP, Group A is wide open, with Roccat and G2 tied for third place. NiP are now more likely to head toward relegation unless they can pull off a Roccat style comeback in the upcoming weeks.

Roccat now face Splyce on June 23, and a win there would continue to apply pressure onto G2 Esports, Fnatic, and Misfits as the team looks to make the playoffs.

As for NiP, they face the EU LCS powerhouse H2K on June 24, where they’ll try to pull off a shocking win for their first series victory of the Summer Split.