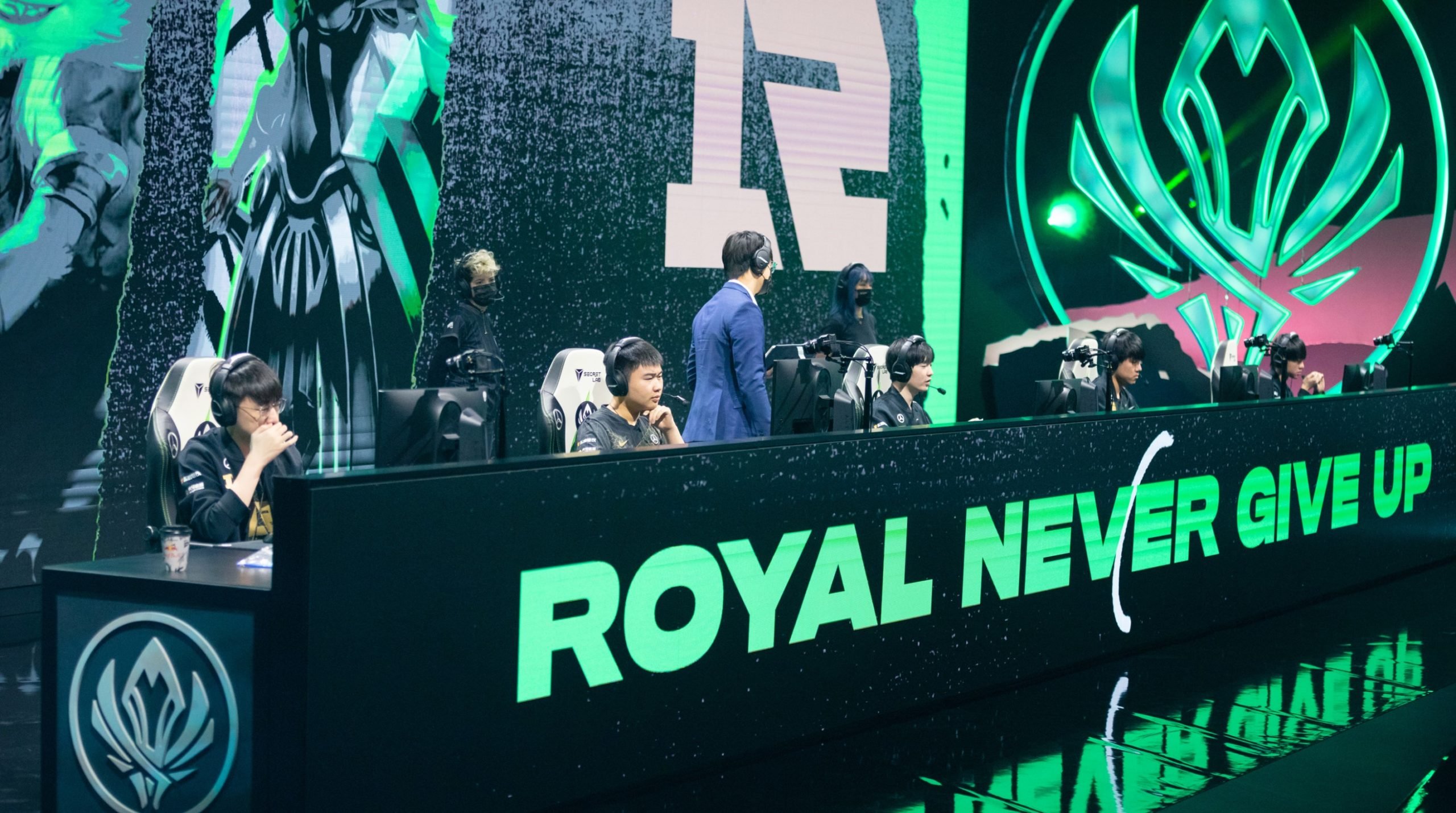 During Royal Never Give Up’s convincing 3-1 victory over PSG Talon in today’s semifinal round of the 2021 League of Legends Mid-Season Invitational, RNG’s AD carry Gala managed to break the record for most kills at a single MSI.

Coming into the series, Gala only needed three kills to surpass Uzi’s record of 104 kills—a mark that the former RNG ADC set during the team’s 2018 run to the MSI championship. By the time the series came to a close, however, Gala racked up 28 kills, shattering the record set by his predecessor three years ago. While it took Uzi 18 games to secure 104 kills at MSI 2018, according to League stats site Oracle’s Elixir, Gala surpassed the record just 20 minutes into his 17th game at this year’s tournament.

On the other side of RNG’s victory, PSG Talon’s AD carry, Doggo, also managed to surpass Uzi’s kill record, finishing his tournament run with 109 kills to his name. Players such as MAD Lions’ Carzzy, DWG KIA’s Ghost, and others are encroaching upon Uzi’s previous mark too with games still left to be played.

On May 23, Gala will be given the opportunity to pad his record even further since RNG will have the chance to secure its second MSI title in franchise history. Should the team walk out of Iceland with the MSI trophy in hand, RNG would become just the second franchise to win the Mid-Season Invitational more than once—the other being SK Telecom T1 of Korea.

RNG will return to the MSI stage on Sunday, May 23 for the tournament’s grand final match against the winner of a semifinal series between DWG KIA and MAD Lions.