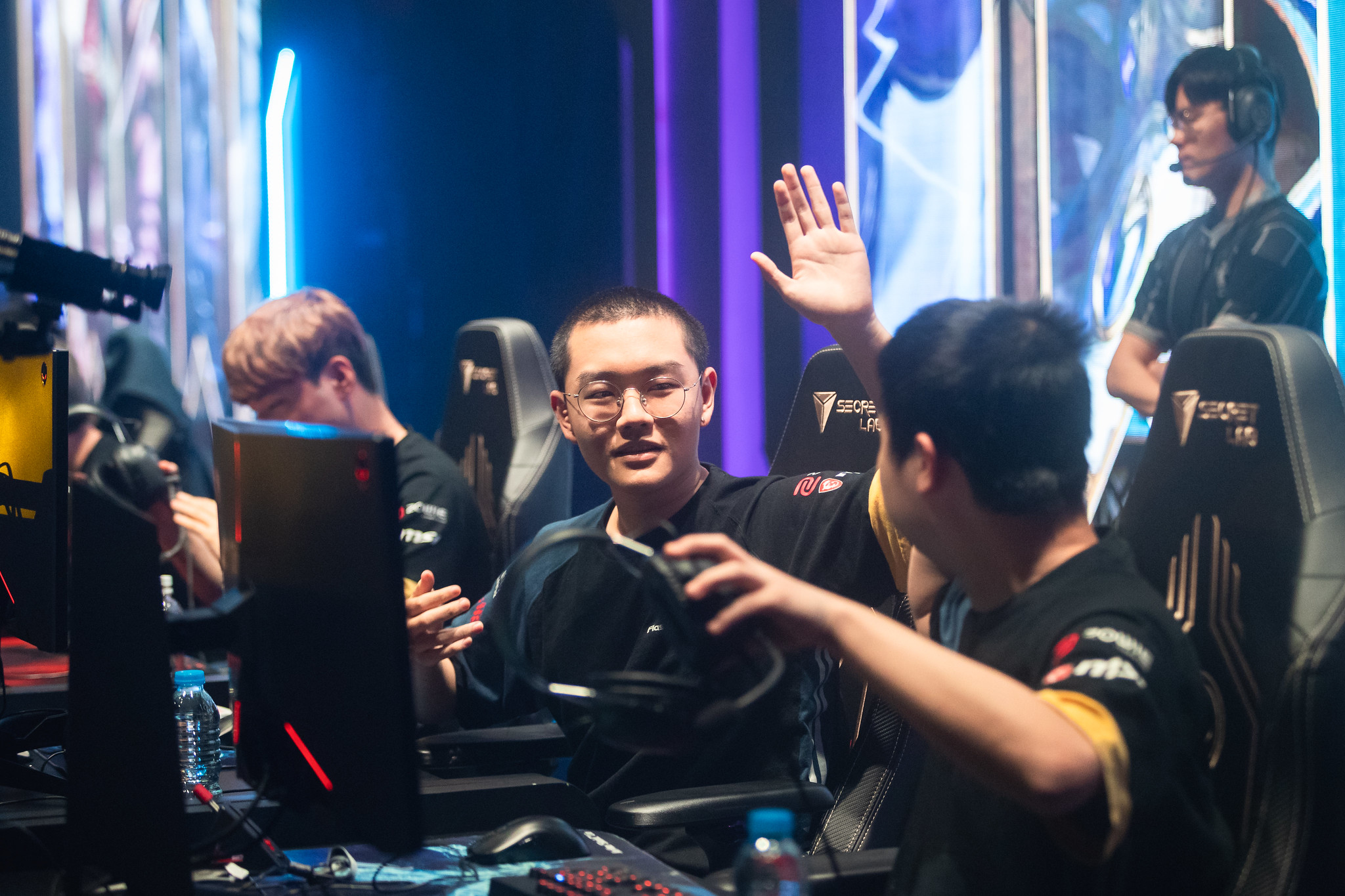 Royal Never Give Up took down the LPL Spring Split champions JDG in three hard-fought games today that lasted over four hours.

RNG’s ADC Betty was on fire in this series, being the carry his team needed to win the matchup against a tough opponent like JDG.

The first game was disastrous for RNG, who failed to get any objectives aside from one outer tower. JDG ADC LokeN looked phenomenal on Aphelios, a champion who’s become the centerpiece of the current meta due to his power.

Related: Schalke 04’s Innaxe shows off the power of Aphelios against Rogue

The game culminated in a failed Ornn ult by RNG, which resulted in their loss in the first match.

The second game went much better for RNG, though. They started performing aggressive dives on the enemy laners and took calculated risks to build a lead. Overall, JDG resisted this early on and kept the gold equal. But as time went by, RNG kept scaling more due to their composition.

After JDG took the Baron, RNG turned around and wiped them off the Rift, securing a clear path to victory. JDG’s overaggressiveness after securing the objective was unreasonable.

The third game had similar champions to the first two games, with both teams going for comfort picks in all lanes. Betty won the bot lane laning phase alongside his support once again.

This win puts RNG in fifth place in the 2020 LPL Summer Split standings. RNG have looked good early in the split, but this is a tradition for them. They usually begin each season with high hopes but crash the dreams of fans in the second round of the regular split. They’ll need to find consistency if they want to challenge the top four teams in the league.

RNG’s next matches are against eStar and Victory Five next week. While eStar have looked shaky, V5 are making a name for themselves after finishing 17th last split.

You can tune in to the official Riot Games LPL channel to see if RNG has what it takes to beat the emerging V5 superstars.