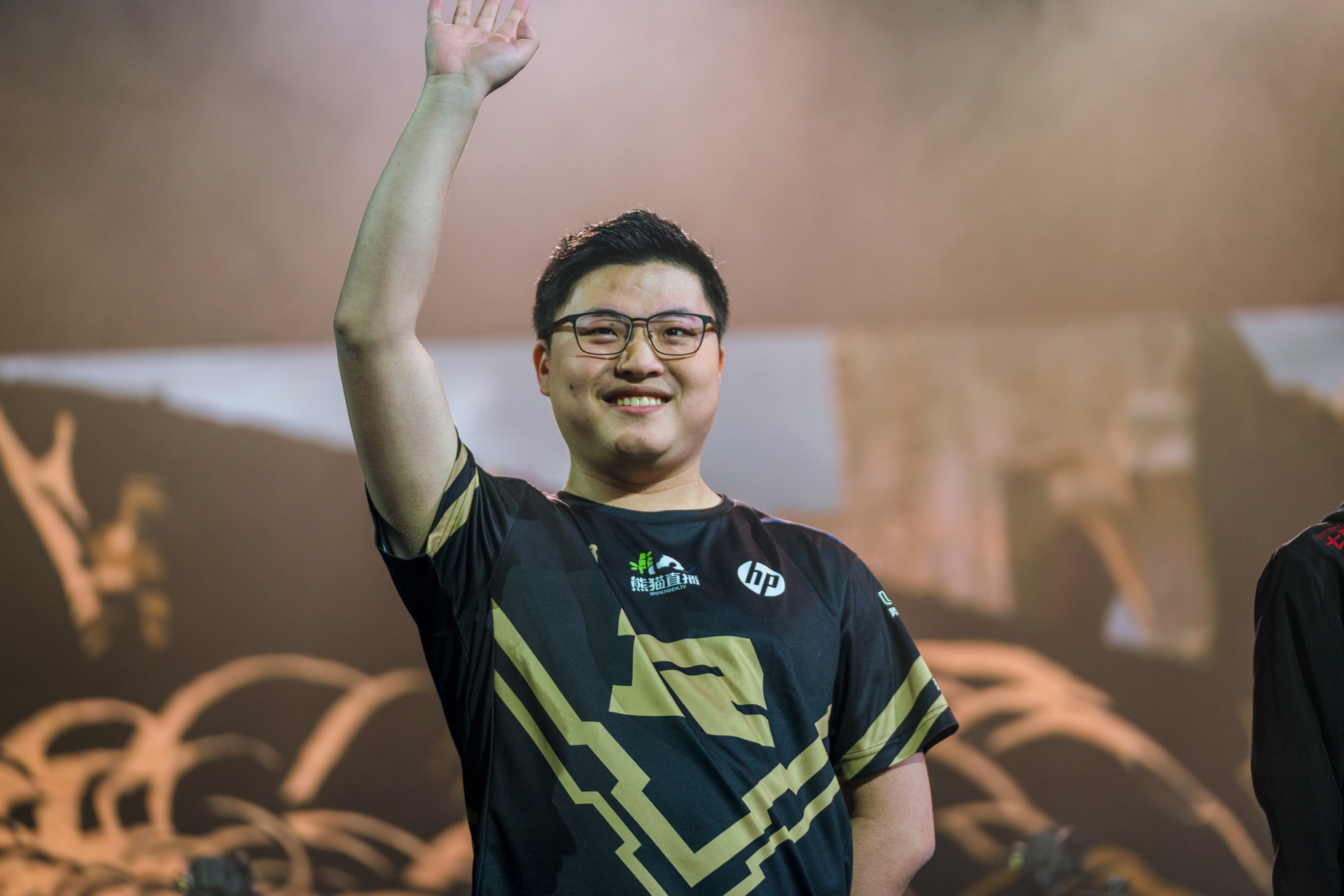 LPL champions Royal Never Give Up just took down Fnatic at an international event—again.

In a repeat of the 2017 Worlds quarterfinals, RNG swept EU LCS representatives Fnatic in the semifinals at the League of Legends Mid-Season Invitational today.

Including the three games in today’s series, RNG has bested Fnatic in eight out of nine games that they’ve faced one another in since last fall. RNG and their world-class ADC Jian “Uzi” Zi-Hao have proven to be Fnatic’s true nemesis. Fnatic just can’t beat them despite the fact that RNG uses the exact same strategy in each one of their games.

RNG funnel resources into Uzi, make sure he has a strong ADC during the pick/ban phase, and bait teams into massive teamfights late in the game. They deploy that strategy every single game, and why not? Don’t fix what isn’t broken.

Despite the fact that Fnatic figured out how to trip up that strategy a little during the early game of all three games this series, Uzi and the rest of RNG’s teamfighting prowess proved fatal when each game reached the late-game.

To be fair, Fnatic did put up a hell of a fight. When you hear that any series was a 3-0 sweep, you automatically assume it was a one-sided series. In fact, each game was incredibly close, and Fnatic had amassed a lead in every single game at some point. In the final game, Fnatic ADC Martin “Rekkles” Larsson even earned himself a pentakill while defending the base.

Unfortunately, though, it simply wasn’t enough. RNG’s teamfight skills were on another level, and no matter what Fnatic tried, they couldn’t find a lasting lead at the late stages of each game.

With that victory, RNG advances to the finals to fight the winner of tomorrow’s KINGZONE DragonX versus Flash Wolves series.