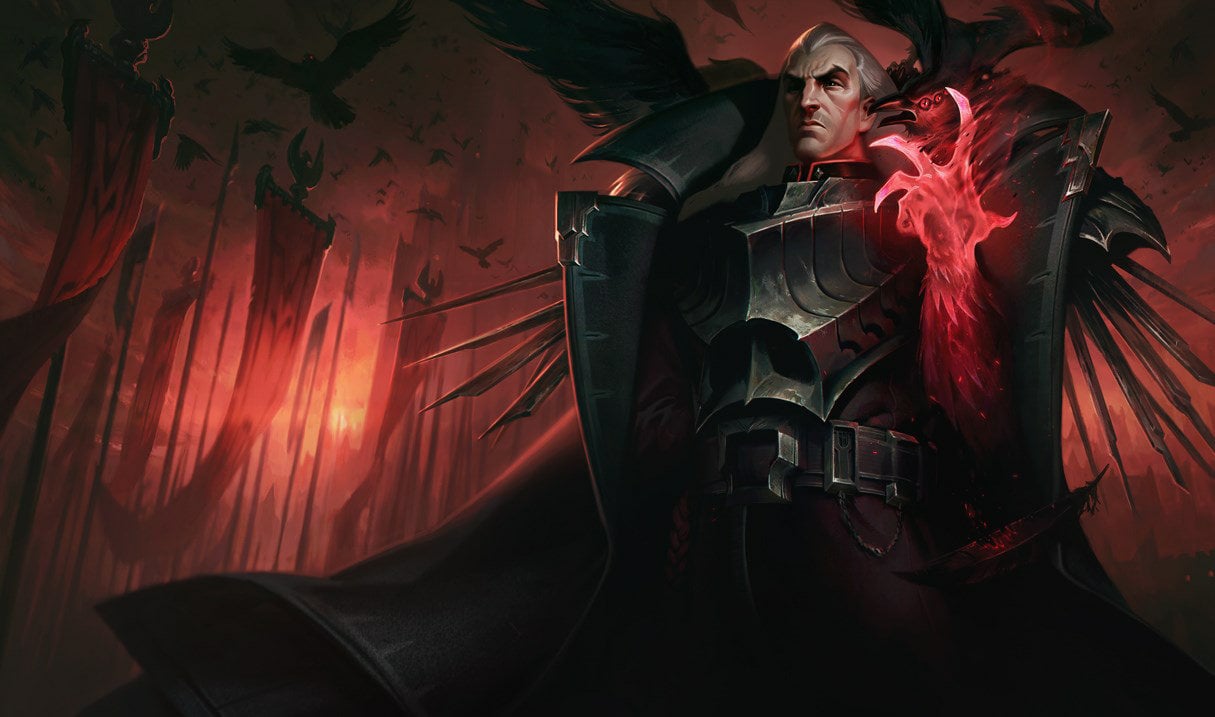 One of the lead League of Legends developers at Riot Games, Phlox, has shared yesterday a bunch of major champions changes that are coming to the game with Patch 12.10. Every champ in the game will have their health upgraded, with some systems also getting some vital adjustments. Phlox called it “a pretty disruptive patch,” about which you can read more here.

Simultaneously, the developer announced that Riot will be “holding off on all balance changes for it.” This is due to the expectation that the team will have a much better understanding as to who needs to be nerfed or buffed after the League patch itself is out, therefore it’s deciding to hold back a bit.

“We’re expecting to do a balance micropatch the Thursday (US Time) of the patch,” Phlox added. He underlines that such wide changes to the Riot Games title can massively impact the player experience, and thus, as of now, it’s tough to anticipate which champion is going to need balancing in what way. “Wide sweeping changes like this just aren’t predictable enough for us to know which specific champ will be OP and by how much before release.”

Patch 12.10 is said to be an enormous one; after all, you don’t have every champion’s basic stats upgraded every two weeks. The developer team is expected to monitor how the players adjust to the power shifts in every lane, so that they will have a better understanding of the new League of Legends meta.

All champions will be getting a 70 base health increase. At the same time, they will be receiving 14 more health per level, 1.2 more armor per level, and 0.8 more magic resist per level. On the other hand, healing is going to be lowered from 10 to 28 percent, while shielding will be targeted with a nerf hammer as well, being reduced by 10 percent.