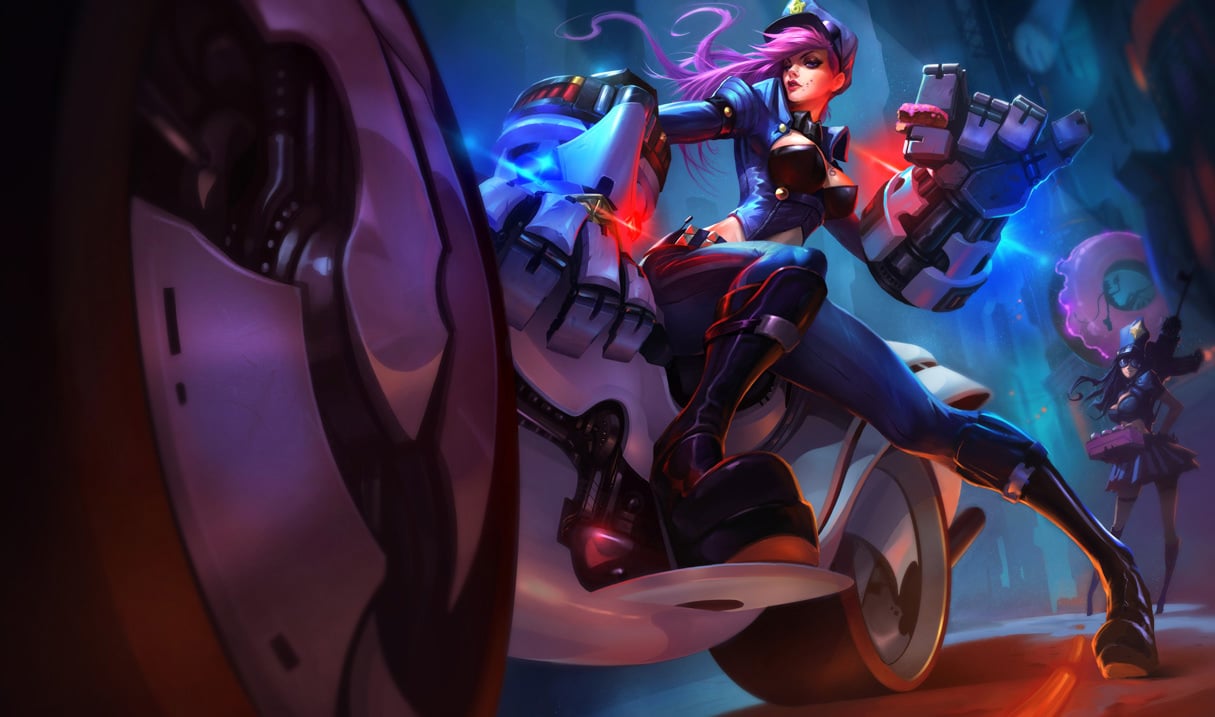 Riot just won another big lawsuit, this time against EloBuddy, one of the largest scripting services for League of Legends, according to a Discord announcement from the service’s founder.

Players pay EloBuddy and services like it for in-game scripts to gain an unfair advantage over their opponents. Scripts like automatically dodging skillshots and others that make you land all of your abilities are just the tip of the scripting iceberg. If that concept sounds really unfair, that’s because it is.

Details on the lawsuit are hazy, and neither EloBuddy’s founder nor Riot have confirmed if there was a cash settlement involved. But one thing is for certain—EloBuddy is done for. After the website went down today, the domain was changed from an elaborate scripting website to a single message from the founder. In the message, he claims that the goal of EloBuddy was to allow users to play League the way they’d like to play it, and that he failed to defend that right in the court case.

It’s hard to be a white knight when your entire business model revolves around making money off of either lazy or untalented players that want to cheat in a competitive game. The message also claims that EloBuddy will continue to run its other scripting websites, but none of them will ever be able to provide scripts for Riot’s intellectual property. With any luck, those will be shut down in the future, too.

Another scripting service being shut down is great news for players that don’t need to cheat to enjoy the game. It also seems that Riot is really amping up its efforts to foil these cheaters’ plans, if this lawsuit proves anything.

Riot’s legal department has been making headline after headline recently, with disputes against Mobile Legends (for copying League of Legends with a mobile game), soccer star Edgar Davids (who won a lawsuit after Riot used his likeness in a skin), and Time Warner Cable (sued for purposely lagging out League players). All of those lawsuits happened this year alone.

This isn’t the first big anti-cheat move from Riot this year, either. In May, Riot’s anti-cheat task force posted on the forums of another scripting service to let the community know that they were all about to be banned. And in March, Riot also won a $10 million lawsuit against LeagueSharp, yet another scripting provider. It’s been a great year for law-abiding players, and a not-so-great year for those that need to script to win a game.

Cheaters be warned–Riot’s legal team is coming for you, and if they can’t pin you down in court, they’ll just turn to the anti-cheat task force to permanently ban you and your entire community instead.