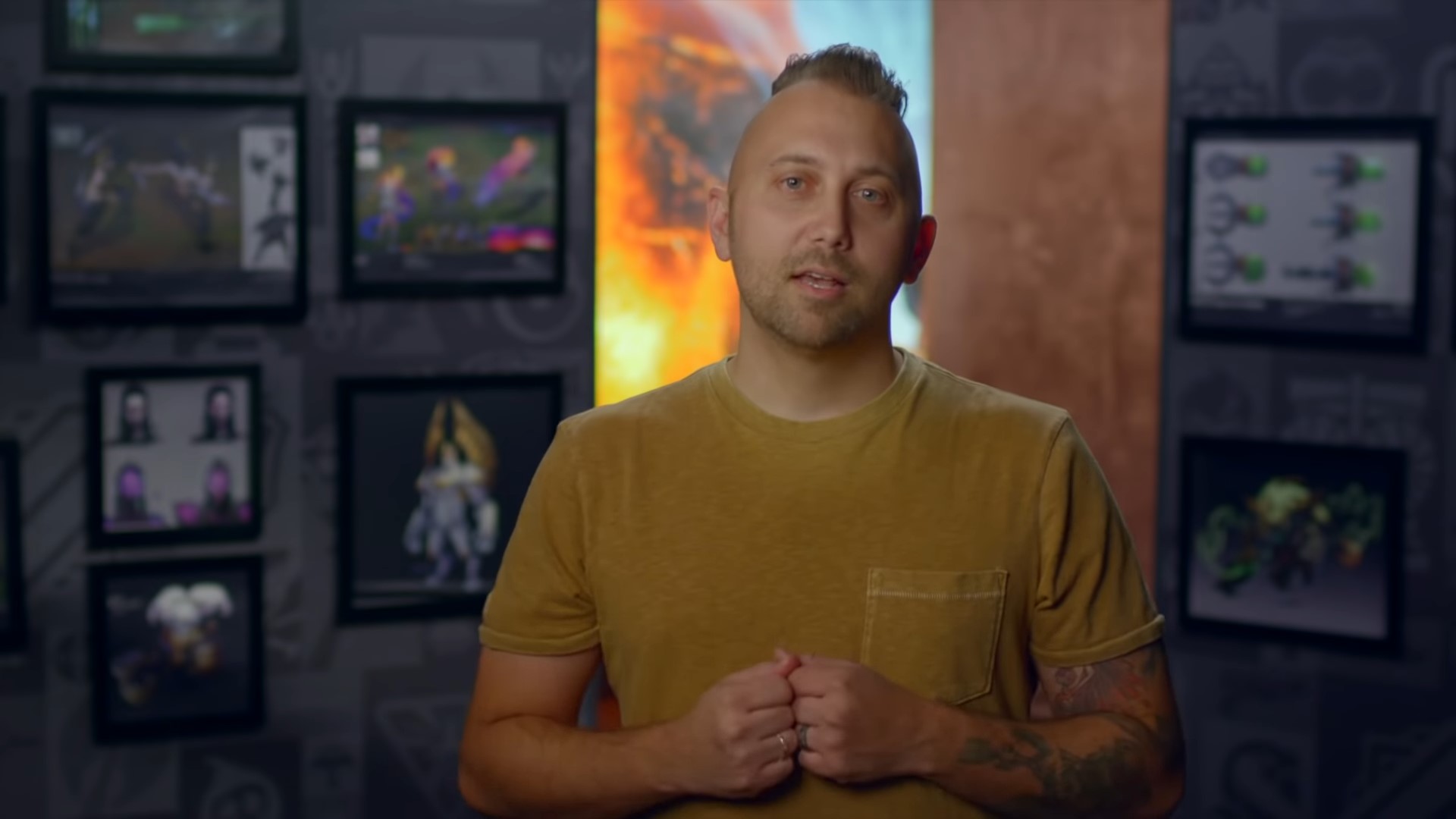 New year, new champions. Riot Games revealed that it will be releasing several new League of Legends champions this year. The company also gave multiple hints as to what these new champs can be.

Riot said that two champions will be released as a part of the big Summer Festival event coming later this year. In 2019, the developers tried out this method with various champs like Qiyana with True Damage and Aphelios with Night vs. Dawn—and it was a big success.

“A big part of events is having something new for players to experience. Outside of game modes, champions are one of the biggest gameplay experiences we release, so adding them to events made a ton of sense,” Riot’s champion team lead Ryan “Reav3” Mireles said. “This is something we’re going to continue to do in 2020, as we feel like grouping a lot of content together creates bigger and more memorable moments throughout the year.”

Reav3 said that the festival will “blossom” with a new jungler to “fawn over,” which makes people think that this champion will have something to do with deer. The other champion hinted at by Reav3 was a “masked stranger who refuses to die,” while also saying that “some demons should remain in our pasts.”

There will also be a champion releasing that fans have already seen in some of the game’s lore. If you’ve been paying attention to the backstories of League, then you might have an idea of the next champ to hit the Rift. Beyond that, there will be multiple other champions dropping as the year rolls on.