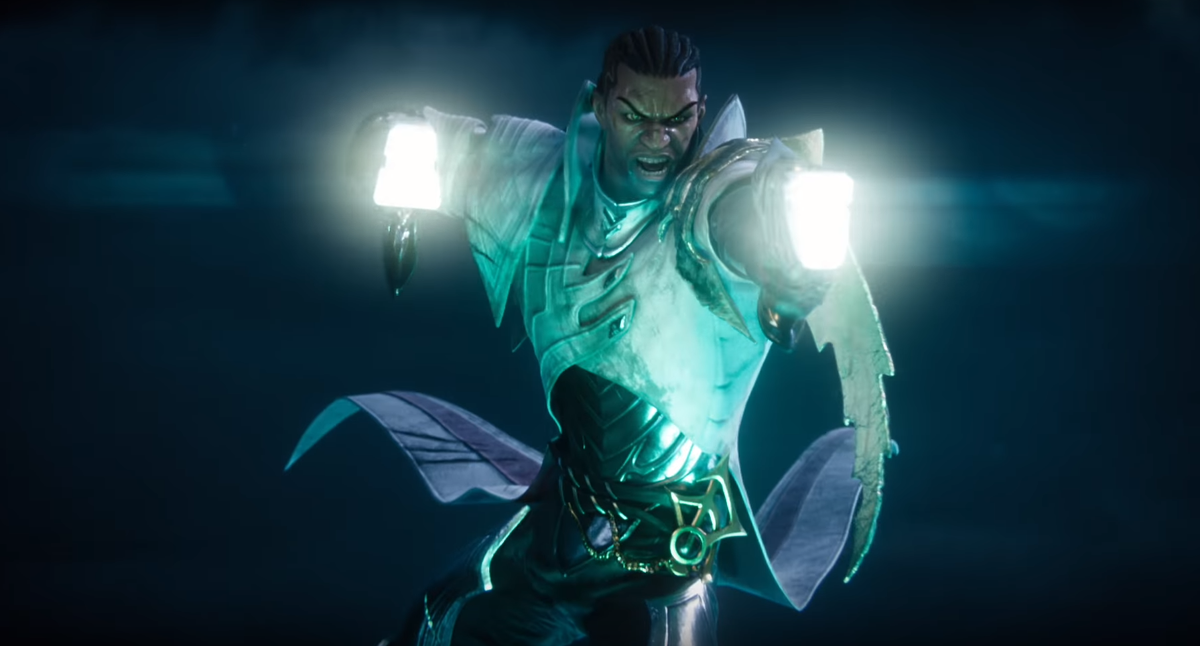 Lucian is next on Riot’s hit list for changes, according to the company’s post on the official League of Legends forums today.

The last time Lucian was a viable option in the meta was when he took over the mid lane right after Team WE’s Su “xiye” Han-Wei used it to trash SK Telecom T1’s Lee “Faker” Sang-hyeok at the Mid-Season Invitational in May last year.

Before MSI he had been virtually useless, aside from a brief period in time when Blade of the Ruined King was wildly OP following a buff to the item early last season. As soon as it was nerfed again, Lucian fell back into nonexistence. So sure, the mid lane wasn’t exactly where Lucian was intended, but his fans were just happy to see him played somewhere at all.

After he ran the show in the mid lane for a while, Riot decided that he was simply too oppressive, so he was nerfed in Patch 7.18 around five months ago. With a much higher cooldown on his primary escape and engage tool, Relentless Pursuit, he was suddenly much less viable, and he fizzled out again soon after. He hasn’t been brought back into the light since. That being said, it’s about time he was shown some love.

Riot didn’t reveal specifically what changes were in mind for The Purifier, but the general goal of the update is to give him more options. Riot wants him to be able to play both mid and bot lane, sort of like Corki (but hopefully better). The balance team also wants to reward him more from building crit, which could mean several things. It’s possible that the second basic attack from his passive could receive boosted critical strike damage, or perhaps one of his abilities will be able to crit now.

Either way, the idea is that building him as a Lethality-building burst mid laner was why he was unhealthy, and if players are incentivized into building him with crit rather than early game burst, things might turn out better for him.

These changes are scheduled to ship with either Patch 8.3 or 8.4, which would be in about a month or slightly more.