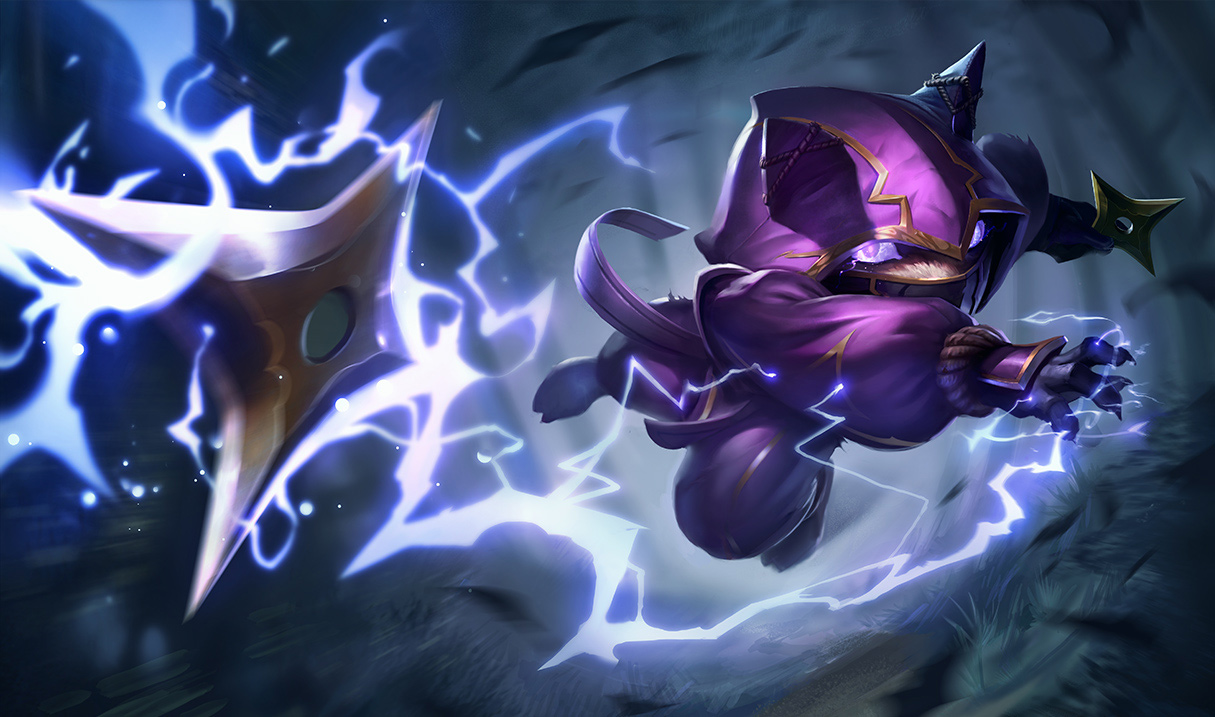 There aren’t many League of Legends players who aren’t named Martin “Rekkles” Larsson that can pull off AD Kennen. Starting next patch, though, the list of capable players may grow, because Riot has plans to buff the build, according to the latest PBE update.

Kennen has always been somewhat of a confusing champion. His scalings have almost always catered to high stacks of AP, but there have always been players wanting to try him out as an ADC in the bot lane. He’s also been a hybrid champion who builds both, and for a brief moment he was even a tank.

Next patch, though, the ADC Kennen strategy might shake off the rust and claim its place on top of all those Kennen builds. That is, of course, if these changes make it through the PBE without being reverted.

The first buff is coming for his W, Electrical Surge. Its base damage is being tweaked to cater to a late-game power spike, something every ADC needs—but that’s not the most important part. The kicker is the bonus AD scaling, which is going way, way, way up. In the live game, the ability has a flat bonus AD scaling of 60 percent. After this buff, though, it’ll start at 60 percent and grow to a substantial 100 percent by the time it hits max rank.

The second buff is targeted at his E, Lightning Rush. More specifically, the ability is gaining a brand new effect. Now, whenever Kennen damages an enemy in lightning-ball form, he’ll gain a heaping chunk of attack speed, which will start at 30 percent at rank one and scale up to 70 percent at max rank.

These changes are scheduled to go live with Patch 8.9 in two weeks.