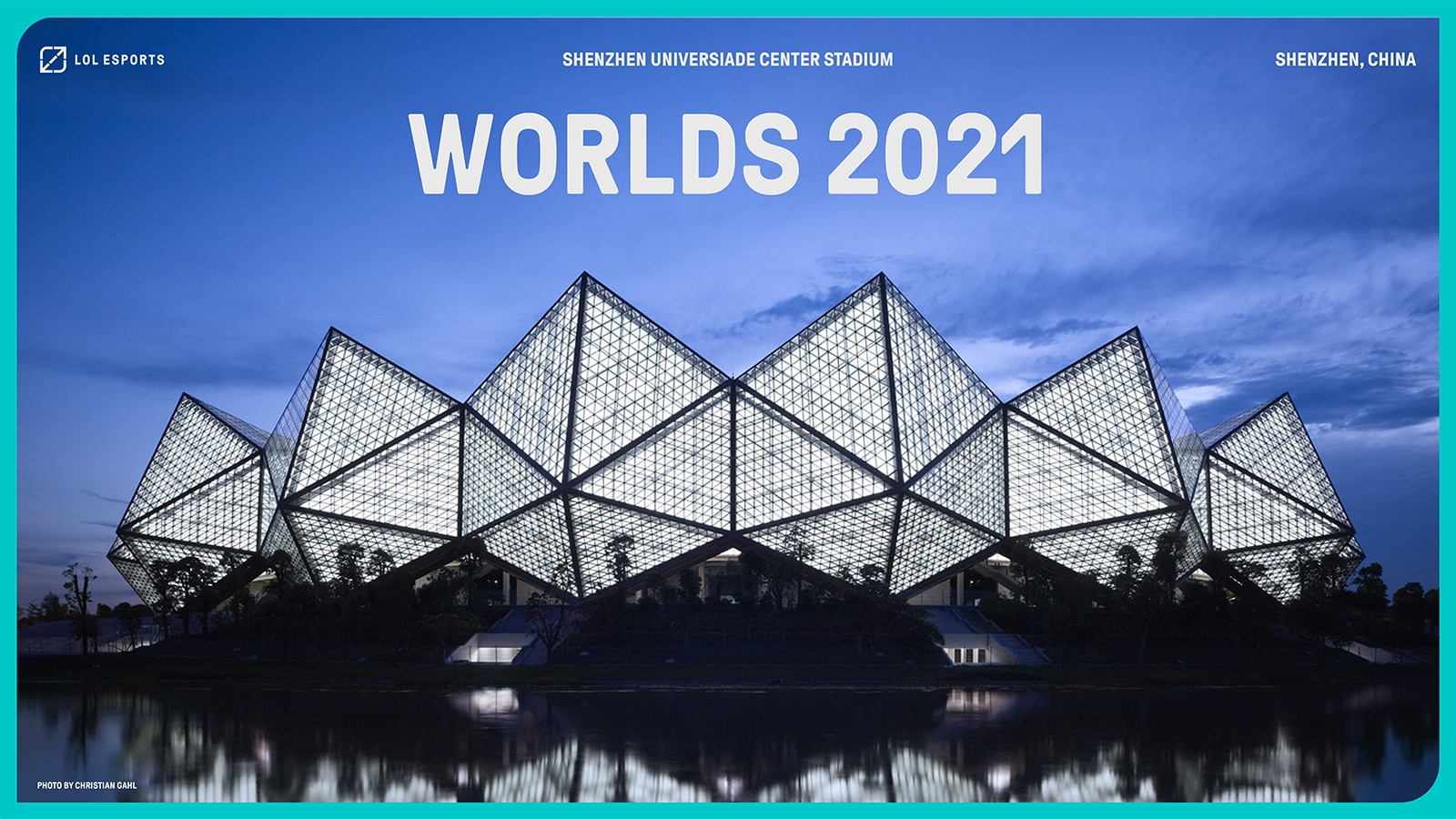 The 2021 League of Legends Mid-Season Invitational hasn’t even ended, but Riot Games is already showing off its plans for this year’s World Championship by announcing the finals date and venue yesterday.

The finals will be held at the Universiade Sports Centre on Saturday, Nov. 6 in Shenzhen, China. The stadium can hold up to 60,000 people and is the home of Shenzhen F.C., the Chinese professional football club that competes in the Chinese Super League. As for the city, Shenzhen is the fifth-largest city in the country and is known for its four pillars of technology, finance, logistics, and culture.

“We’re extremely excited to push the boundaries of entertainment and sport this year with Worlds 2021 and define the next 10 years of LoL Esports,” Riot’s global head of esports John Needham said. “Shenzhen is China’s most competitive and innovative city with thousands of high-tech startups and entrepreneurial pursuits, so we felt that it was the perfect landscape to host our Finals.”

It isn’t known if there will be a live audience at the event just yet, but more details will be released by the company on later dates. Last year, there were no audiences allowed in attendance due to the situation around COVID-19.

Riot held the 2020 World Championship finals at the Shanghai Stadium, where Korea regained its throne over the League of Legends world after DAMWON Gaming took down a scrappy Suning Gaming in four games. This year, both regions will look to dominate the tournament like how they’ve been dominating the ongoing 2021 MSI.

Meanwhile, the battle rages on over in Iceland as the remaining representatives at MSI try to earn their region an extra slot at Worlds by winning the tournament. The finals will take place on Sunday, May 23 at 8am CT.