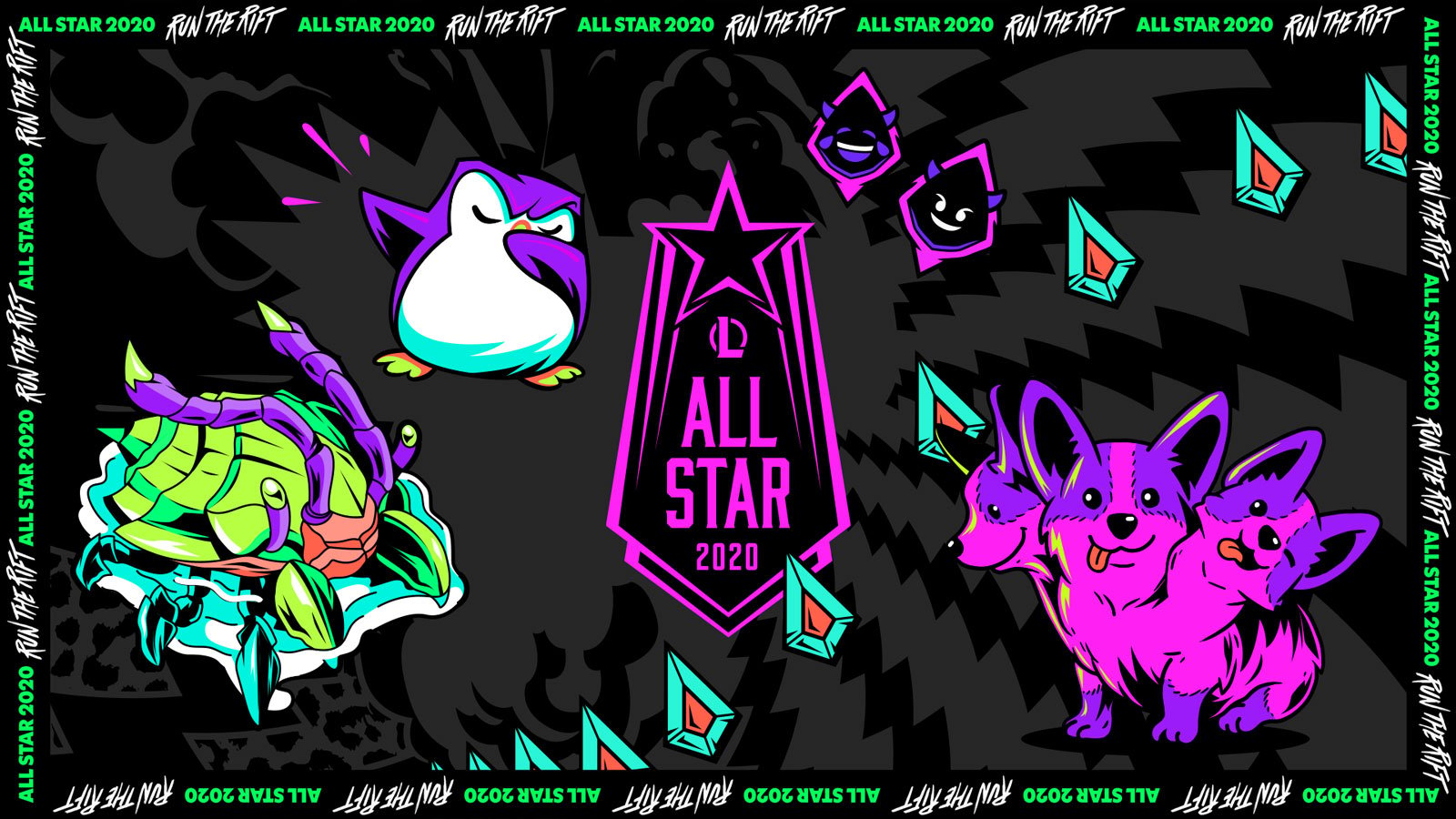 It’s that time of year again. The 2020 League of Legends All-Star event is quickly approaching and there are plenty of familiar names on the docket for fans to get excited about.

Europe’s All-Star squad, for example, consists of Fnatic’s top laner Bwipo, jungler Selfmade, and support Hylissang. The mid lane will be manned by MAD Lions’ Humanoid, the AD carry position will be filled by Rogue’s Hans Sama, and their legends team will feature Vizicsacsi, Amazing, Exileh, Samux, and Mithy.

Across the Atlantic, North America will be fielding a team with FlyQuest top laner Licorice, CLG’s Broxah, star mid laner Jensen, and Team Liquid’s powerful bottom lane duo of Tactical and CoreJJ. Voyboy, Meteos, Shiphtur, Sneaky, and BunnyFufuu will take the stage as the NA legends.

The LPL squad, however, is coming with their own hard-hitters, like 369, Karsa, Rookie, JackeyLove, and Baolan. Gogoing, Mlxg, Zz1tai, Weixiao, and PYL make up the Chinese legends team, bringing back some of the most recognizable names in League esports.

If you want to check out all the players attending All-Stars, visit the official Riot announcement page.