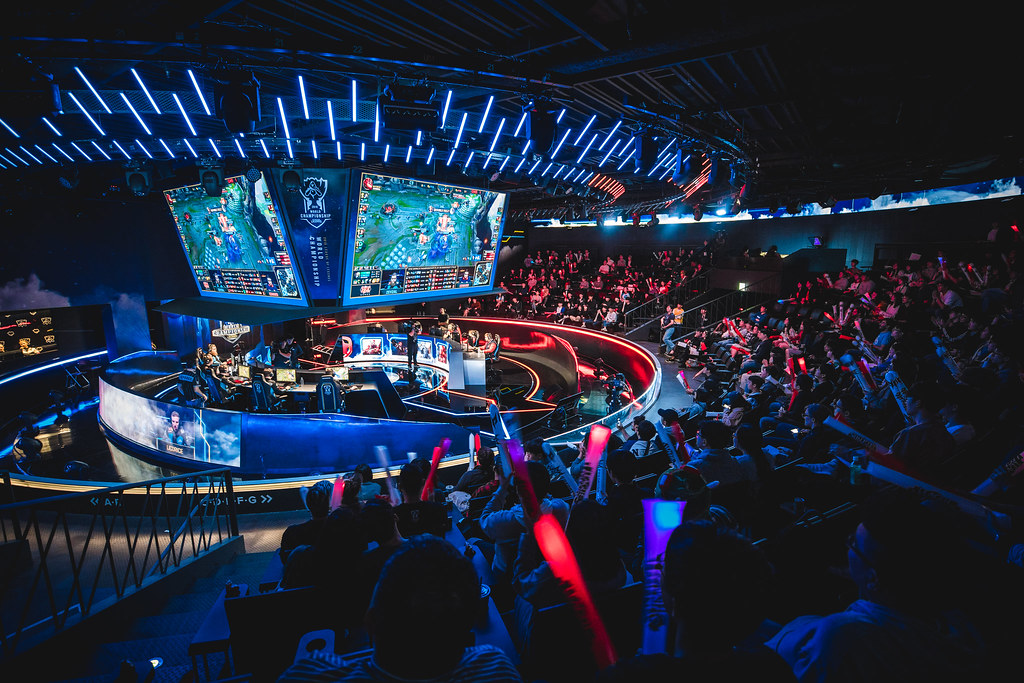 Riot Games plans to hold an online League of Legends tournament ahead of the summer season involving teams from Korea’s LCK and China’s LPL, according to a report by Fomos’ Kenzi.

The event will act as an online substitute for this year’s Mid-Season Invitational, which was canceled last month due to the global COVID-19 pandemic. MSI was planned to take place on July 3 to 19 but was postponed to 2021.

The ins and outs of the new offseason tournament—including the participants, the format, and the schedule—have yet to be revealed. But further information will be announced next week, according to Kenzi. Fans have speculated that it’ll be a Rift Rivals-esque event with Korea and China going head-to-head.

If this is the case, the LCK and LPL would send their top-four teams from the Spring Split for a single round-robin group stage. T1, Gen.G, DragonX, and KT Rolster would represent the LCK against the LPL’s JD Gaming, Top Esports, FunPlus Phoenix, and Invictus Gaming.

Once the initial stages of the tournament come to a close, the best-performing teams from each region would advance to the semifinals. The event, due to travel restrictions, will most likely be held online but this won’t necessarily be the case.

Unfortunately for fans of North America’s LCS and Europe’s LEC, though, Riot won’t be hosting an event in the West.