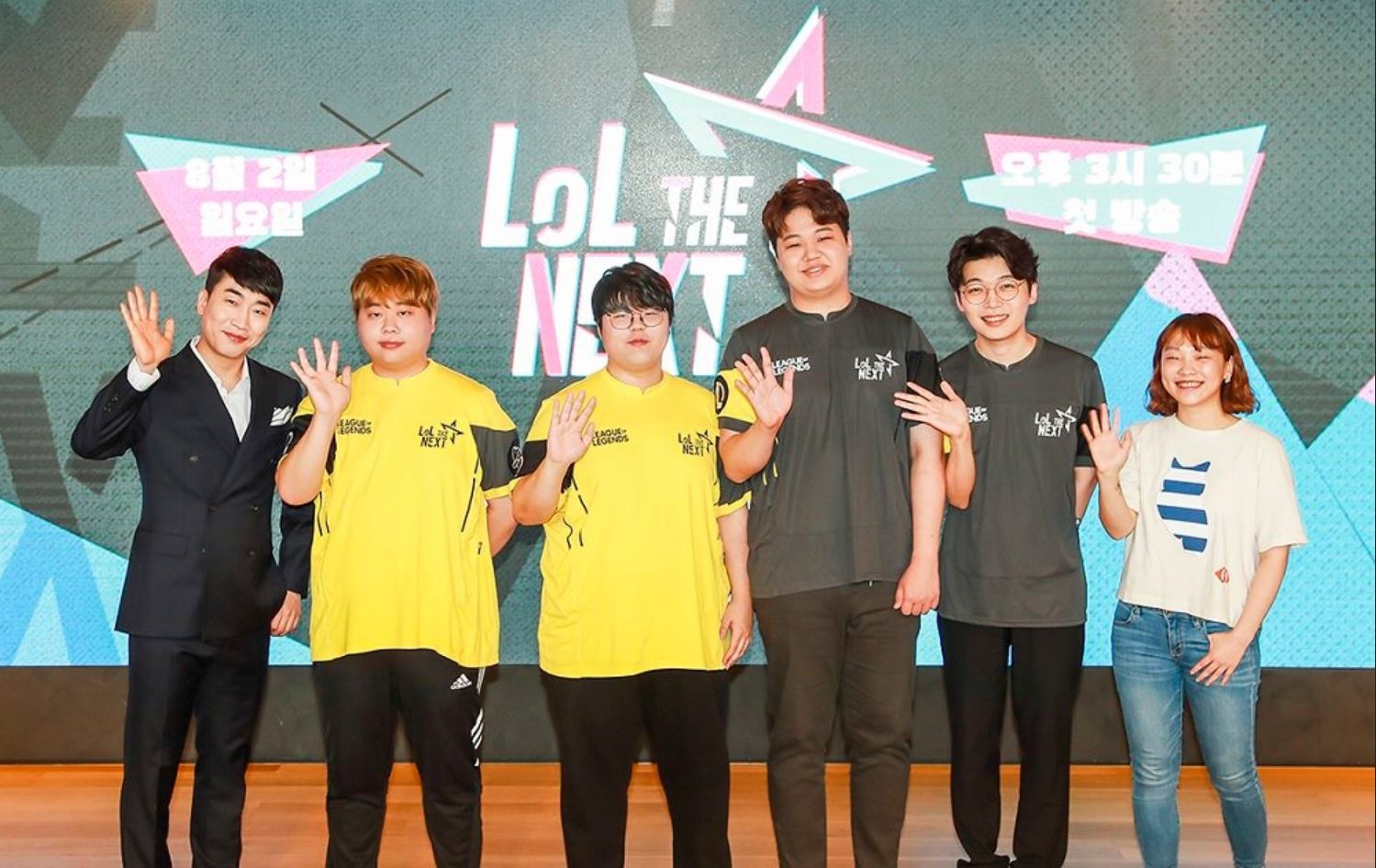 Riot Korea plans to produce a reality TV-style show that will pit some of the best amateur League of Legends players in the region against each other for a chance to win a potentially career-launching prize, the company announced today.

The show is named LoL THE NEXT and is based on the many popular K-pop reality shows that showcase upcoming talent during the competitive environment that is the audition process.

From a list of 100 Diamond-ranked or above players, the show will put each player through a rigorous audition process that will eliminate people at regular intervals until just 10 competitors remain.

A final showdown will then take place between these two teams at LoL Park, the ancestral home of the LCK. For the victorious team, the final five players will be given a “special opportunity,” as well as a share of 50 million KRW (roughly $41,770).

The show’s first broadcast will be on Aug. 2 at 1:30am CT. It’ll be streamed on the LCK’s official YouTube and Twitch channels.