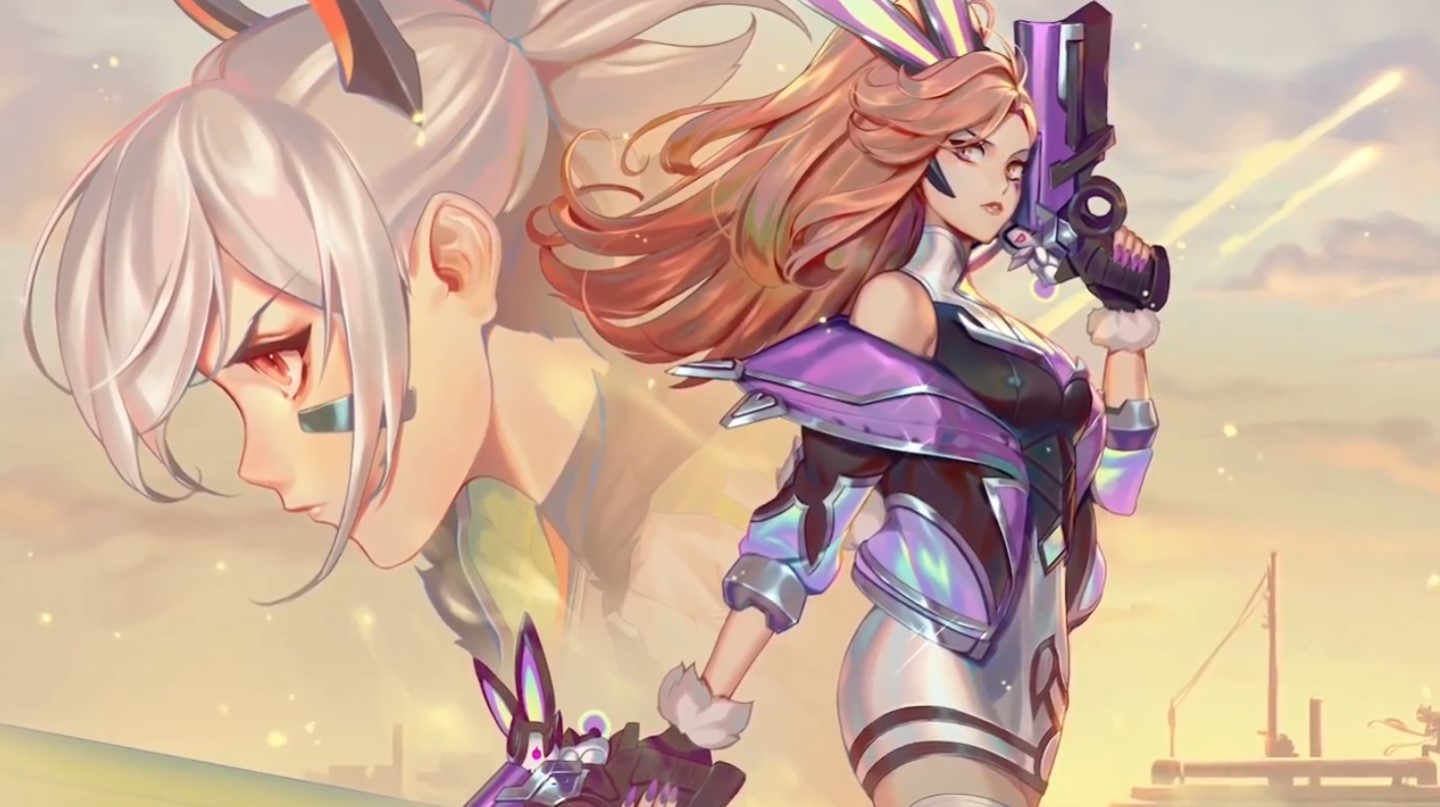 A classic League of Legends skin is set to be expanded upon this year. Battle Bunny Riven will be receiving a modern update, as well as some companion skins in a new thematic skin line.

In today’s lengthy developer update, Riot Games confirmed that the original Battle Bunny Riven skin, which was released in 2012, will serve as the blueprint for a new thematic skin line called the “Anima Squad.”

“Anima Squad has everything you’d expect to see in a futuristic thematic, like sleek, high-tech armor, powerful warriors, and cute animals,” according to Jonathan Belliss, product lead for personalization and events in League of Legends.

Riot didn’t officially reveal which champions will be a part of the so-called “Anima Squad,” although an official teaser image shown on the developer update livestream depicted a female-presenting character dual-wielding pistols—implying that Miss Fortune could be a potential candidate for the skin line.

Belliss dramatically described the concept for the futuristic skin line as a result of “the world banding together to create their only hope for survival—a superpower warrior armed with incredible technology: the Battle Bunny.”

Battle Bunny Riven was one of Riven’s first skins after her initial release. No other champion in League has received a similar skin since it launched in the game. But Riot confirmed today that the skin will “return in a new, state-of-the-art outfit.”