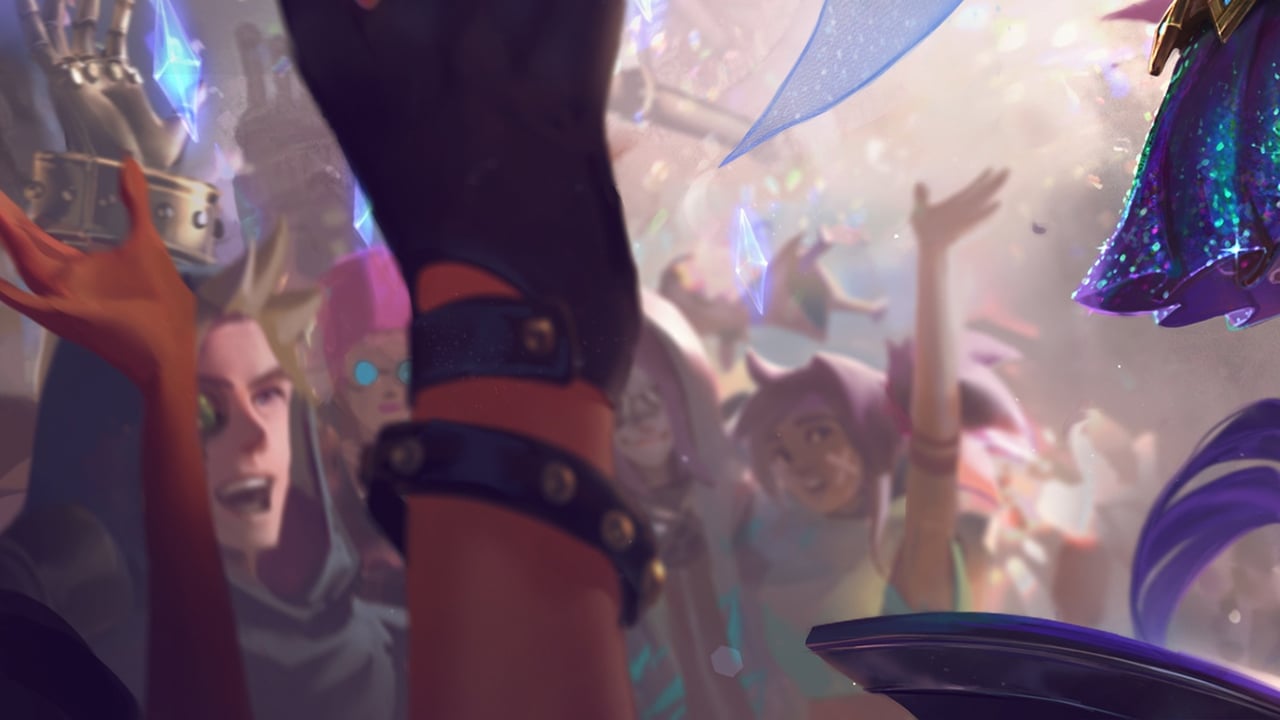 We might be approaching the end of the year, but Riot Games still has plenty of things to show League of Legends fans before we jump into 2021 and beyond. In today’s Champion Roadmap, the developers teased the final two champions that will join the game’s growing roster this year.

The first champion Riot teased might seem familiar to many League players, though. The section described one of the new champions joining the game as a female character who is “Piltover and Zaun’s new rising star.”

Riot also talked about how she’ll “convert you into an instant mega-fan” and that fans will want to crowd around her and cheer her on. It’s clear that this first champion is Seraphine, the aspiring singer who’s been seen on various social media platforms and who recently collaborated with League‘s own K-pop group, K/DA.

She’ll also be performing alongside K/DA at the 2020 League World Championship, where they’ll be debuting a new song off of the group’s upcoming album.

The second champion Riot teased is a bit more unknown. The new character is a heavily armored and dangerous runaway fugitive, according to this section of the roadmap.

“The criminal’s been known to mount a quick retreat when cornered, so bringing a highly-trained team is recommended,” Riot said. “If you somehow manage to detain this criminal, please bring them directly to the closest empire building marked with a black rose.”

Lastly, Riot gave a quick glimpse at the first champion that’s set to be released next year. Players will be “falling for [their] romantic new jungle skirmisher” who will be “twisting hearts and possessing minds” in 2021, according to the roadmap.