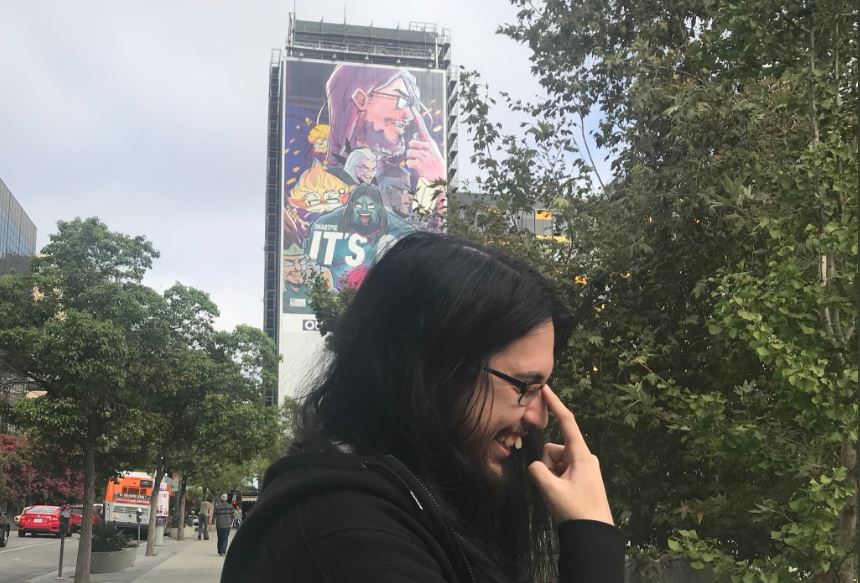 A giant mural of Michael “Imaqtpie” Santana has been erected in Los Angeles, the artist revealed on Twitter. The mural is the work of Allie Jean, and Riot worked with them directly to make it happen.

It’s not uncommon for League of Legends fans to create all manner of awesome artwork, such as cosplays, paintings, writing, and more, but it’s very rare to see anything on this scale. It’s even more rare to see something this magnificent be made for a streamer, but if it’s going to happen, it might as well be the king of D1 himself.

Take a look at this absolute masterpiece.

Yes, you saw correctly. Those are a bunch of League champions but altered to look like QT, including Sion, Draven, Lucian, the Lord of the Dings, and more. If only those champions looked so great in-game, too. Allie Jean, the artist, frequently creates qtpie-themed artwork, but they also create tons of artwork for Critical Role, a weekly Dungeons and Dragons show by Geek & Sundry.

It’s possible that you’ll be so distracted by this work of art that you’ll get in a wreck while driving. But hey, at least then you’ll have an excuse to say, “That actually hit me?”