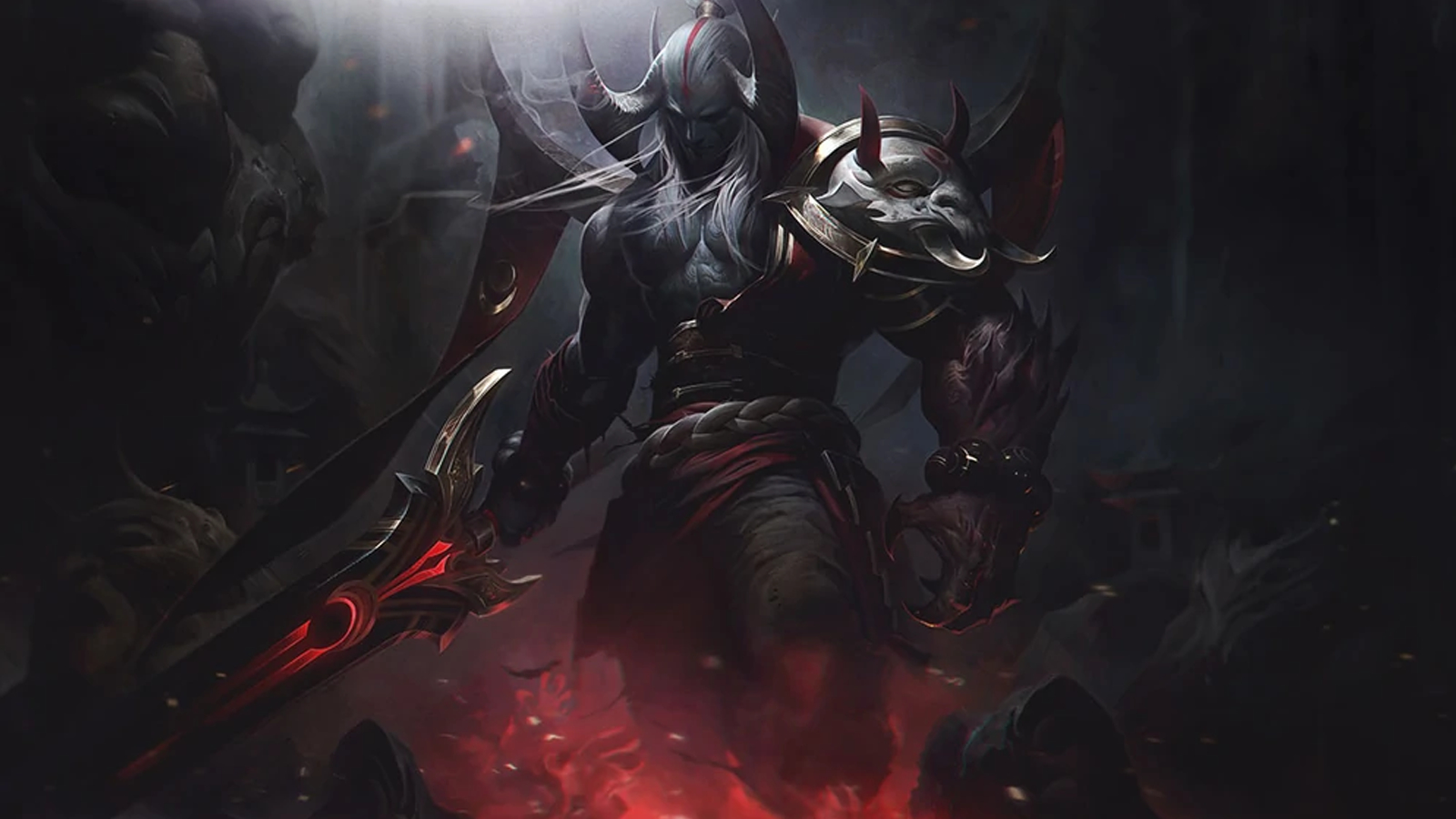 Riot Games developers are trying to curb the League of Legends healing meta that continues to evolve in Season 12 by nerfing Lifesteal on several items and runes, as well as removing Ravenous Hunter completely.

League has seen a steep spike in healing and sustain over the past few seasons, and now Riot is moving to nip that trend in the bud.

Its latest efforts hit items and runes alike. Lifesteal items like Vampiric Sceptre, Bloodthirster, and Blade of the Ruined King have all been whacked with nerfs on the League of Legends PBE, with the changes expected to go live in Patch 12.6 on Wednesday, March 30. Several runes, including Fleet Footwork and Legend: Bloodline, have also been targeted by the widespread nerfs.

Mythic item Immortal Shieldbow is perhaps the highest-profile 12.6 nerf, with its Lifesteal knocked down to eight percent and its bonus health per legendary now 50.

The Ravenous Hunter rune, which hit levels of “must-pick” throughout Season 11, has also been removed completely. In its place, Riot is adding “Treasure Hunter,” a new rune that grants bonus gold for unique takedowns.

“As a general principle, sustain (like any other stat) should come at a cost,” League dev TheTruexy explained on Reddit. “If you want to deal a ton of damage, you sacrifice durability. If you wanna itemize as a drain tank, you shouldn’t also present a high damage threat. Imagine this as a systemic pass at re-evaluating the cost of sustain.”

Several notable Lifesteal-centric items have been left out of Riot’s first round of nerfs, including Goredrinker and Eclipse, though they may be added by March 30.

According to the Riot devs, Goredrinker was left out of the first round of Lifesteal nerfs due to its changes in Season 11. The bruiser item had its Omnivamp increased to 10 percent over several patches to replace its lost attack damage ratios. Some of that AD power was returned in Season 12, however.

None of these changes are final. Riot will continue to test them on the League PBE throughout the 12.6 cycle, which will run for four weeks until March 30.

All Lifesteal nerfs coming in Patch 12.6