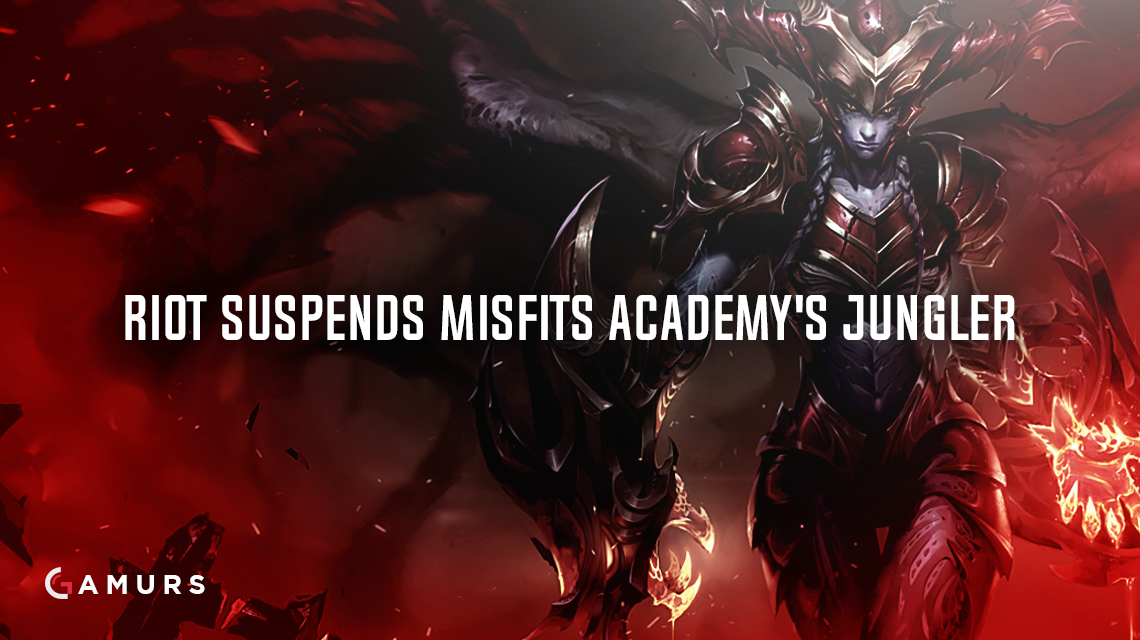 Leon “Lamabear” Krüger, jungler for EU Challenger Series team Misfits Academy, has been suspended by Riot for four months after displaying a “continuous pattern of unacceptable behavior in ranked games.”

Lamabear was warned of his behavior earlier in the month, but did not correct the issues, prompting Riot to take action, according to a Riot press release.

His “continuous usage of discriminatory and denigrating language” in games broke rules 8.2.2 and 8.2.4 of the European rulebook.

Misfits released a post on their Facebook page, saying that the suspension was “extremely disappointing” and they as an organization have also suspended Lamabear. Additionally, Misfits stated that they have not released Lamabear, but rather support him in changing his attitude problems so he can continue his professional career following the suspension.

What do you think about this suspension? Let us know in the comments below or on Twitter @GAMURScom.