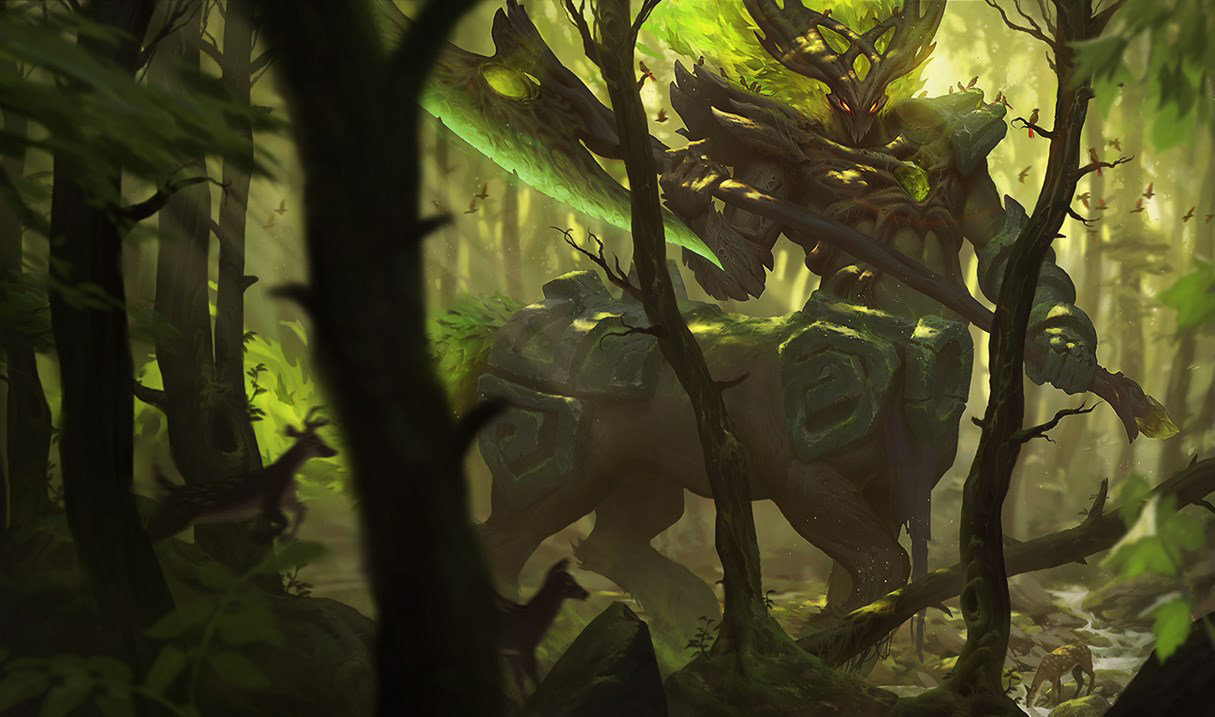 The patch preview lays out 19 different buffs and nerfs for champions across the roster. But no champion is receiving more attention than Hecarim.

Hecarim has been dominating the jungle meta for the better part of 2021 on both the professional level and in solo queue. With a worldwide pick/ban rate of 49 percent across all major regions, according to League stats site gol.gg, Hecarim is one of the most prominent junglers in all of League.

In Patch 11.9, however, his power is being decreased substantially. The champion is set to see his base armor reduced from 36 to 32, while his bonus damage per stack of Rampage (Q) is being reduced from five percent to two percent.

Additionally, the damage Hecarim deals with Devastating Charge (E) is being dropped immensely, especially during the later stages of the game. At max rank, Devastating Charge currently deals 155 base damage. But in Patch 11.9, the ability will only do 110 damage.

These heavy nerfs should force Hecarim to fall out of favor, especially at higher levels of play. Riot has been making steady attempts to take Hecarim out of the meta for several patches now. Patch 11.9 will be the third patch out of the last four to apply nerfs to Hecarim.

It’s entirely possible that no champion has been nerfed in 2021 as hard as Hecarim will be in Patch 11.9. The direct nerfs to the champion also come alongside nerfs to his core item, Turbo Chemtank, which is seeing its active movement speed reduced from 60 percent to 40.

While Hecarim is certainly receiving a ton of attention in Patch 11.9, other junglers, including Diana and Morgana, are also set to be nerfed. Morgana is seeing the damage from her Tormented Shadow (W) reduced by 15 percent, while Diana is receiving nerfs to her attack speed and armor per level.

League Patch 11.9 is set to hit the live servers on April 28, according to the official patch schedule.