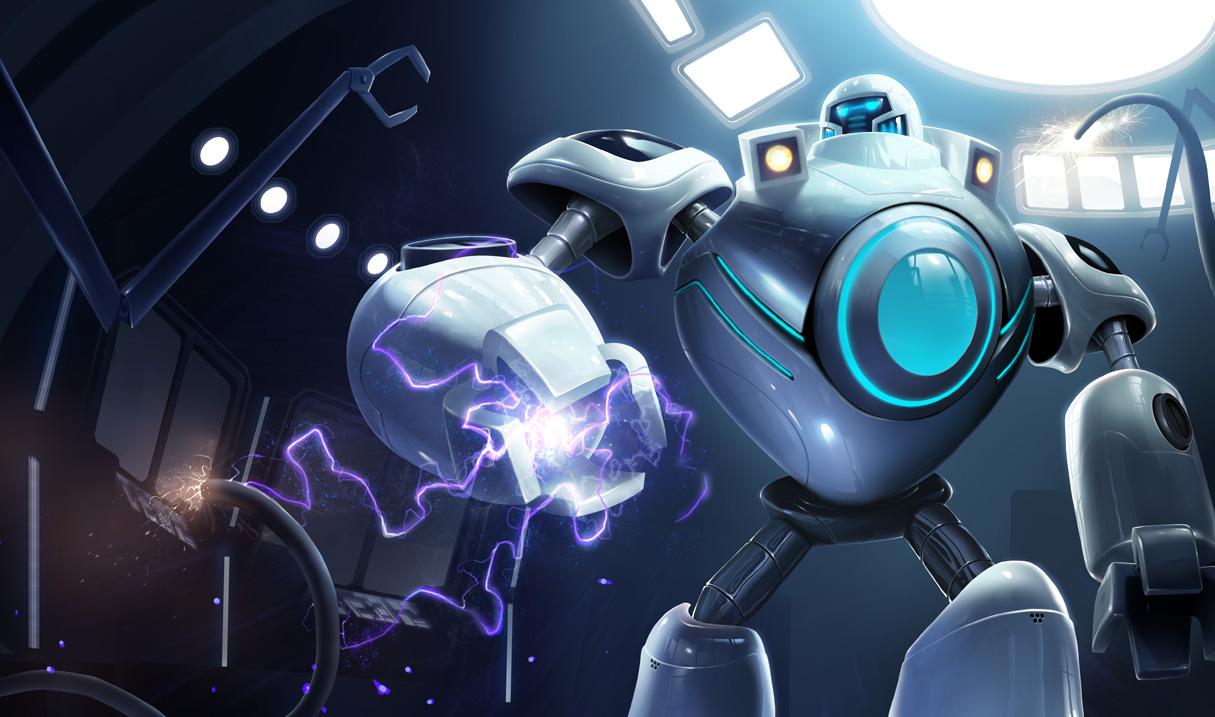 If you know any friends who want to try out League of Legends on a Mac, you might want to warn them before updating to the latest macOS operating system, Catalina. Riot Games says it isn’t sure if Catalina will support League and Teamfight Tactics on Mac devices.

Riot said that players who already have League installed on their Mac shouldn’t be affected and the game should patch normally. But Riot also said that people won’t be able to download the game if they’re using Catalina.

As a result, the company is advising people to download League before updating their computer so the game can update and patch smoothly. There isn’t a timeline for when Riot will have a fix for this problem, but the company will inform the player base when a solution is ready.

Many Mac users have complained about the lack of attention that Riot gives to that specific part of the player base. Mac users have been suffering from a mic bug that prevented players from using the League voice chat, for example. This issue hasn’t been fixed yet.

The Mac gaming player base is infinitely smaller than the regular PC player base, so it makes sense that Riot would focus more on those players instead. But for that smaller group of players, their experiences with League aren’t the best at the moment.