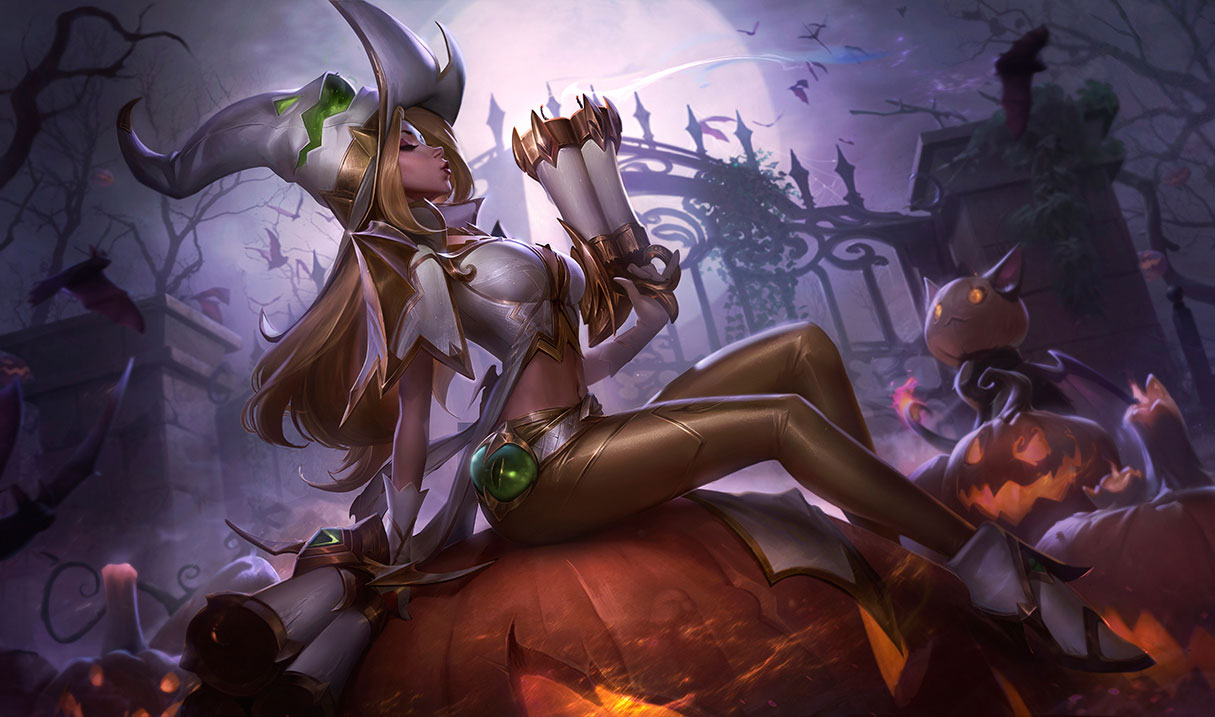 A complete overhaul to the Mythic-tier skin system in League of Legends was previously slated to be released early this year but will soon be officially available alongside Patch 12.6. Yet some of the changes Riot detailed locked many Mythic skins behind massive paywalls, sparking outrage among League fans.

Ken Adams, product lead on events, loot, skins, and more at Riot Games, announced that the team is opting to revert some of the more controversial changes to accompany the Mythic content overhaul. This includes stepping back on the proposed change to remove all Mythic-tier skins out of chests and skin rerolls, as well as lowering the price of Showcase Prestige skins.

Riot previously announced that new Prestige skins that debut alongside events would only be available for players to earn by progressing through missions obtained by purchasing multiple event capsules—which would cost players nearly hundreds of dollars. This would remove them from being directly purchasable from event shops with event currency, as they have been since Prestige skins were first released.

This revert to coincide with the Mythic content overhaul now removes the skins from this mission track, making them purchasable for 125 Mythic Essence immediately upon release. The pricing will also extend to non-event Prestige skins that are occasionally released alongside handfuls of new skins, such as Prestige Star Guardian Soraka and Prestige Bewitching Morgana.

After the Prestige skins rotate out of the shop, they will be available for players to obtain randomly through opening chests or skin rerolls. Like before, Prestige skins obtained in this manner will not have the exclusive border and icon they provide when directly purchasing them.

Players can soon indulge in phase one of the Mythic content overhaul, which will be live in League later today alongside the release of Patch 12.6. Further developments to the system are expected to be made as the year progresses.