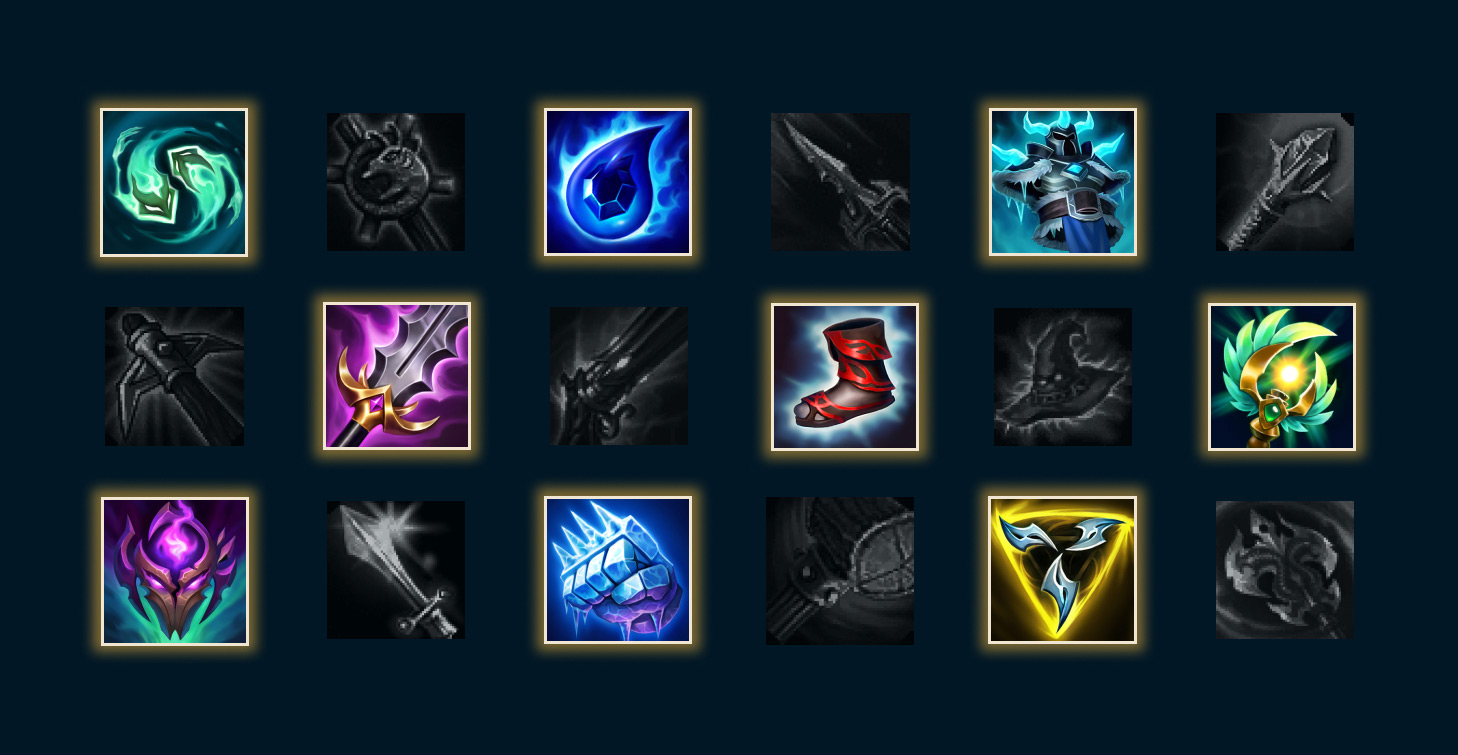 This year has gone by faster than many people might have expected. The summer is ending, the 2021 World Championship is almost here, and Riot Games is even showing off some of the new features that could be added to League of Legends during the upcoming preseason.

In a recent State of Gameplay developer post, League‘s director of gameplay production Jeremy “Brightmoon” Lee said the team was planning to add a handful of new features to the in-game shop that should interest players of all kinds, including mage, tank, and assassin enthusiasts.

There are two new mage items in the works. First, a defensive Mythic in the Lost Chapter space is being developed, aimed to “guard mages by reducing incoming champion damage for a brief period of time when they’re first attacked.” The item’s combat power will fall off once that specific protection wears off as a way to cater to ranged spellcasters rather than close-range champs.

The second item will be a Legendary that will help mages rip through shields by increasing magic penetration against low-health targets and recently shielded enemies. This will be perfect for any champions that rely on quick bursts of damage, like Zoe, LeBlanc, and even Syndra.

Meanwhile, support tanks will be happy to know they will be getting a new offensive Mythic item that will “reward them for getting into the middle of the enemy team and causing havoc.” The item’s effect kicks in when they immobilize an enemy champion, which causes all nearby enemies to take increased damage. It is practically an identical effect to Abyssal Mask, which is why that item will be getting some changes.

A new Legendary tank item is also in the works that will give users a large amount of mana, while also allowing them to use mana for additional shields every time they immobilize or slow an enemy champion. This should give some spellcasting tanks a new item to consider buying after picking up a Mythic and a Legendary item or two.

Lastly, most assassin items have been mainly focused on single-target burst damage, but Riot has looked into creating something that allows for more spell rotations rather than one single burst attack. The item’s current iteration will give a good amount of ability haste and will lower an ultimate ability’s cooldown whenever an enemy dies within three seconds of damage from the item’s user.