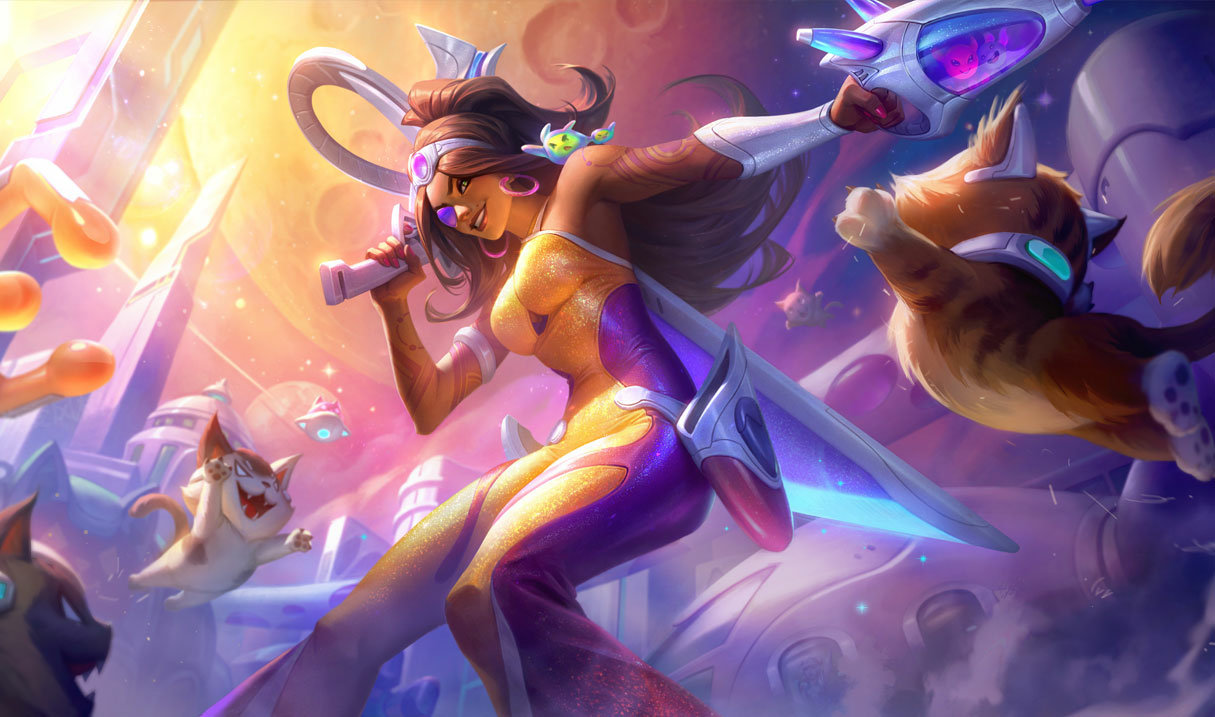 Riot Games has released the latest edition of its “Ask Riot” editorial series in which the League of Legends developers reveal interesting tidbits and fun facts about statistics and trends from recent months of gameplay. And today, Riot showcased the champions with the most pentakills in recent solo queue games, as well as how those champions have been performing in other game modes, such as ARAM.

Support champions struggled to secure pentakills, though. Soraka, Braum, Rell, and Taric all went the entire timespan of the patch without securing a single pentakill in any ranked solo queue game.

But where those champions really shined was in ARAM. In fact, every champion on the League roster managed to secure a pentakill in an ARAM game during Patch 11.11. The game mode’s flexibility allows players to get a bit more creative with their builds, which in turn, allows champions like Braum, Taric, and other traditionally passive supports to be more aggressive in their playstyles.

Samira, Master Yi, and Katarina all led the way in ARAM as well, though. Master Yi players were able to secure the top spot in that game mode, however, racking up 0.082 pentakills per game, an increase of 128-percent from the champion’s ranked solo queue games.

All three of these champions could be affected by the upcoming release of Patch 11.13. With several major items and champions slated to be adjusted, the dominant “pentakill trio” could take a bit of a hit in future games.

League Patch 11.13 will be released on June 23, according to the game’s official patch schedule.