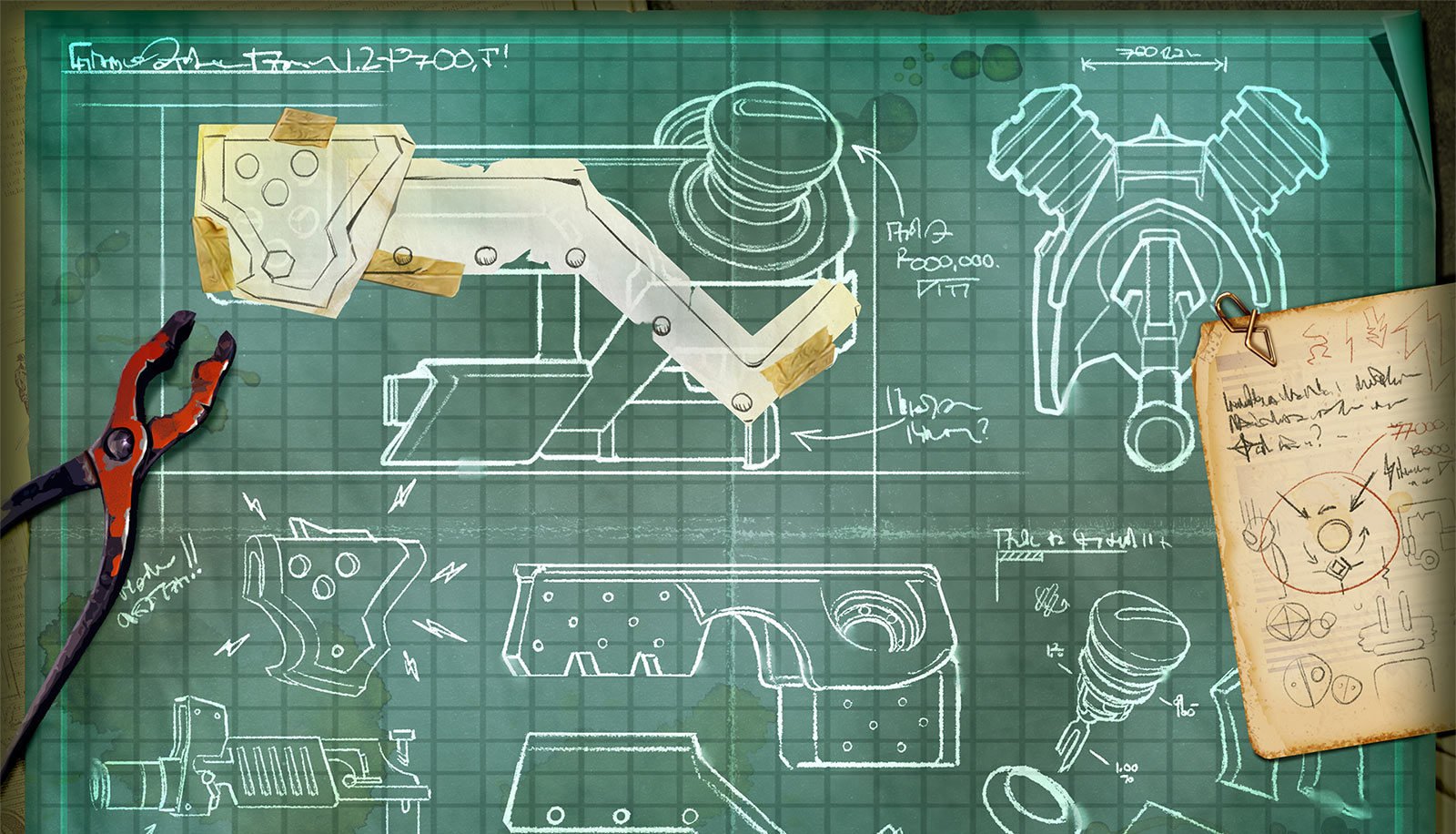 It might feel like the past year has gone by quite quickly, but Riot Games is moving even quicker. The developers released a new Champion Roadmap today, unveiling more details about League of Legends’ next bottom lane marksman champion and giving out some hints for the next support and Void-based jungler headed our way next year.

Using a ton of electricity puns along the way, lead champion producer Ryan “Reav3” Mireles talked about the next AD carry “who has been charging up and is rearing to finally get on the Rift.” The team wanted to create a new “kinetic” marksman who’s always on the move, plays at a “machine gun pace,” and “brings the feeling of a shooter game to the roster.”

Reav3 also talked about the possibility of the team exploring a new role for auto attacks in this marksman’s kit, especially because the mechanic is the most important part of an ADC’s skill set. So if these clues are to be believed, the upcoming champion will have a unique basic attack that should set him apart from the rest.

The next section, however, was a teaser for another champion that’s assumed to be a “villainous support.” The blurb quickly talks about money running everything, no matter what or who you want to take over. It’s an ominous message, ending with the line, “In the end they will know your name, the one that truly ran this game, the one calling the shots… the ‘support.'”

Lastly, Reav3 hinted at the next jungler to hit Summoner’s Rift at the end of the blog post, saying that in the next update—which should be at the start of next year—they’ll give more details on “an overwhelming new jungler that should fill a void in all your hearts.” If this jungler truly is from the Void, it’ll be the first Void champion since Kai’Sa was released in 2018.