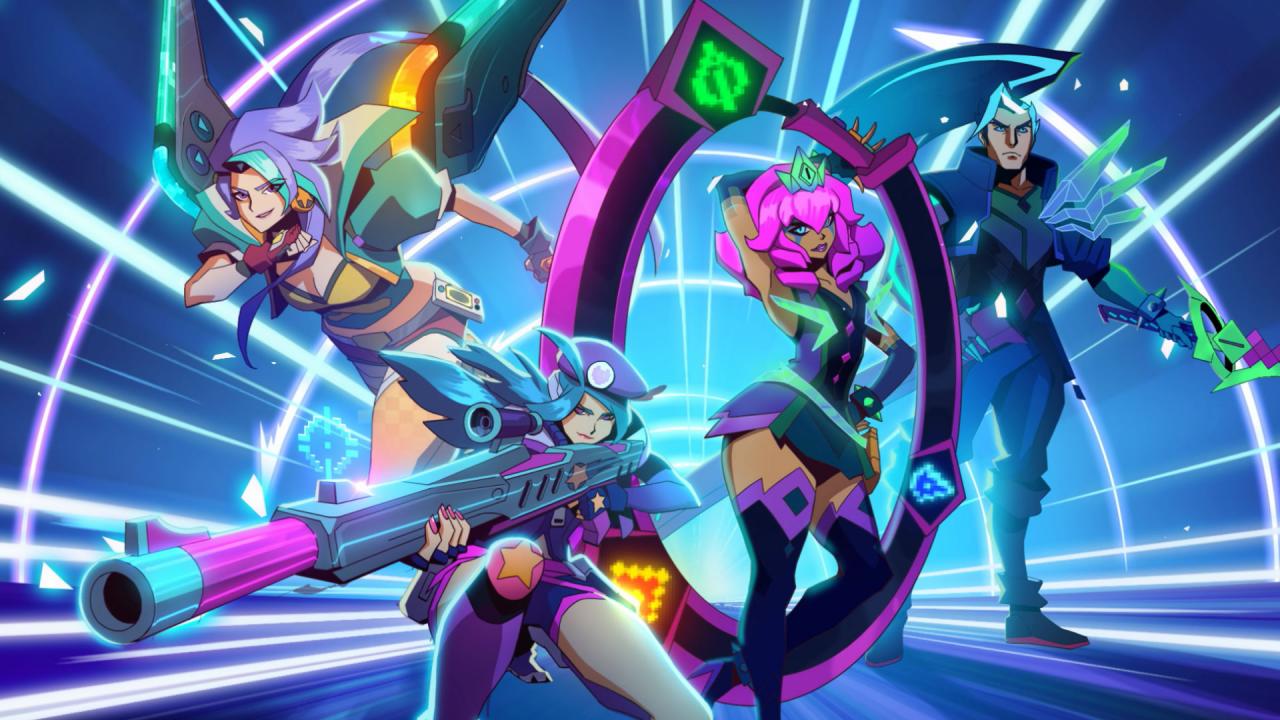 League of Legends’ fans better be ready for more bloops and blasts because Riot Games has revealed the Arcade 2019 event called ULTRACOMBO. The event will run from Friday, June 28 to Monday, July 29. Missions will allow players to earn special loot rewards and event chromas.

There is, of course, an Arcade Pass that people can buy that will provide players with an Arcade Star icon, four Arcade orbs, 200 Arcade tokens, and additional tokens for every first win of the day and most matchmade games.

Riot also revealed that it will be dropping a new skin line during this year’s Arcade event called Demacia Vice. Both Lucian and Garen will be sporting some trendy sunglasses with these new cosmetics on Summoner’s Rift.

Inspired by ’80s colorways from Miami, we see Garen wielding a neon-trimmed sword and wearing some pretty awesome pink sunglasses. He’s also sporting a bright blue jacket with big shoulder pads and pink cutoff gloves. Lucian, on the other hand, is also wearing a jacket with shoulder pads, but he’s mostly made up of robotic parts.

Are we witnessing the birth of a new buddy cop duo between Garen and Lucian? This could be the start of a great cosmetic line for League. Miami Vice-themed skins will have to be very vibrant in nature and should look great in the capable hands of Riot’s developers.