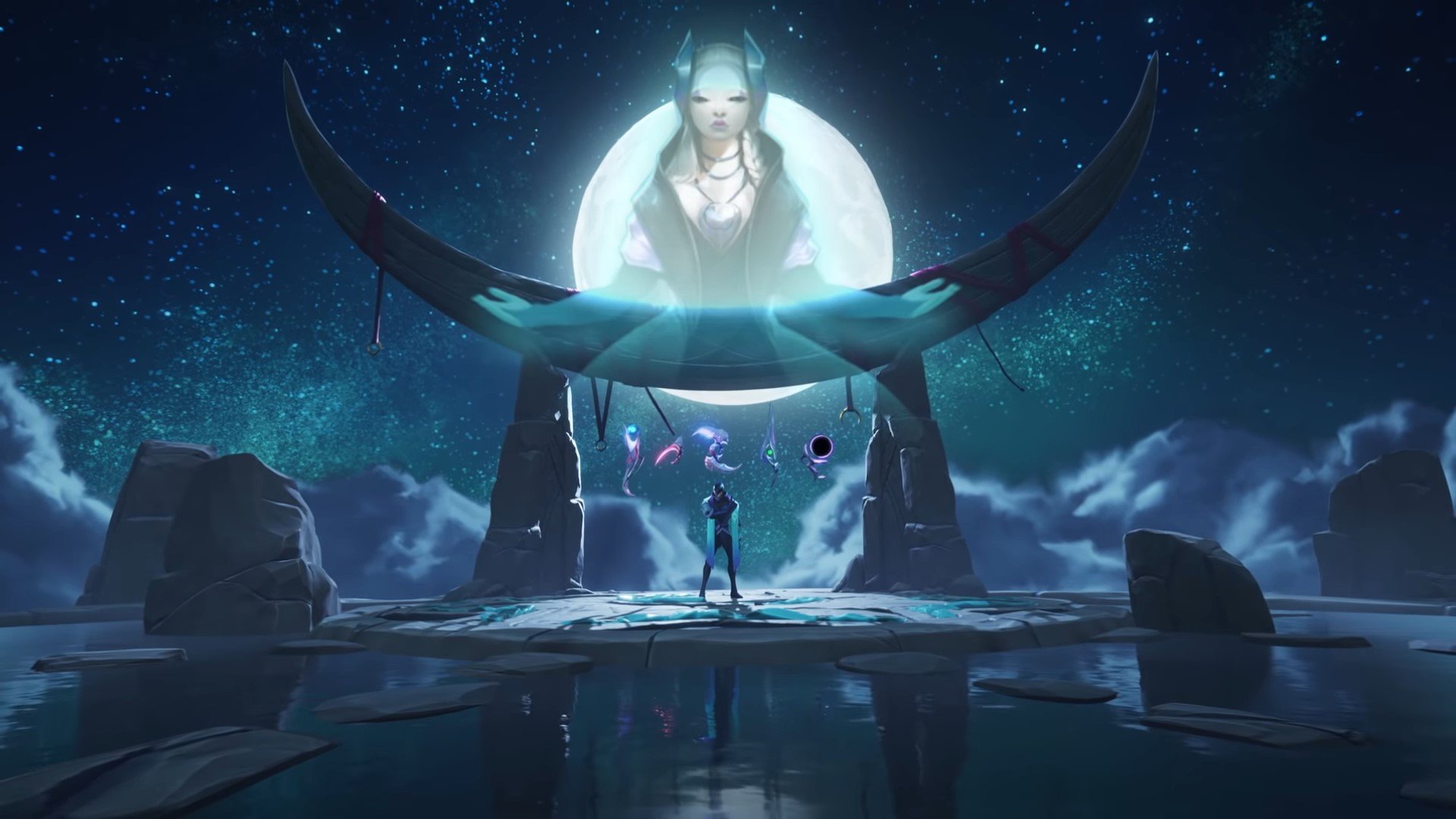 Riot Games has finally revealed the abilities of Aphelios, the newest League of Legends champion joining the game’s expansive roster.

To many people, Aphelios’ kit will look complex—and it really is. He’ll have one of the highest skill ceilings in the game, according to Riot. This is attributed to the five cycling weapons that he’ll be able to use throughout the game.

At his core, Aphelios has five weapons, each with its own basic attack and effect. He only uses the Q, W, and R keys and holds two different weapons at all times. He attacks enemies with his main-hand weapon, but he can also switch to his off-hand weapon by pressing W.

He can’t choose which weapons he equips, either. His weapons all have 50 ammo and Aphelios will automatically move to the next weapon in the cycle while the empty gun goes to the end of the line to recharge. Weapon order will change based on which weapon is used first.

As for abilities, he technically only has two—his Q and his ultimate. Each of the five weapons, however, has a different Q ability effect when used as a main-hand weapon. Depending on the gun, Aphelios can sustain, slow, poke, wave clear, or deploy a turret that shoots an enemy with your off-hand weapon.

All of the weapons have their own individual cooldown, which means you can use Q on one weapon, switch guns, and use Q again. He also has his own custom HUD to help you track all the cooldowns and weapons he has.

Aphelios’ ultimate, Moonlight Vigil, will launch a moon bomb that will explode when it hits an enemy champion and also damages other nearby enemy champions. Afterward, Aphelios can shoot enemies caught in the blast with enhanced auto attacks from his main-hand weapon.