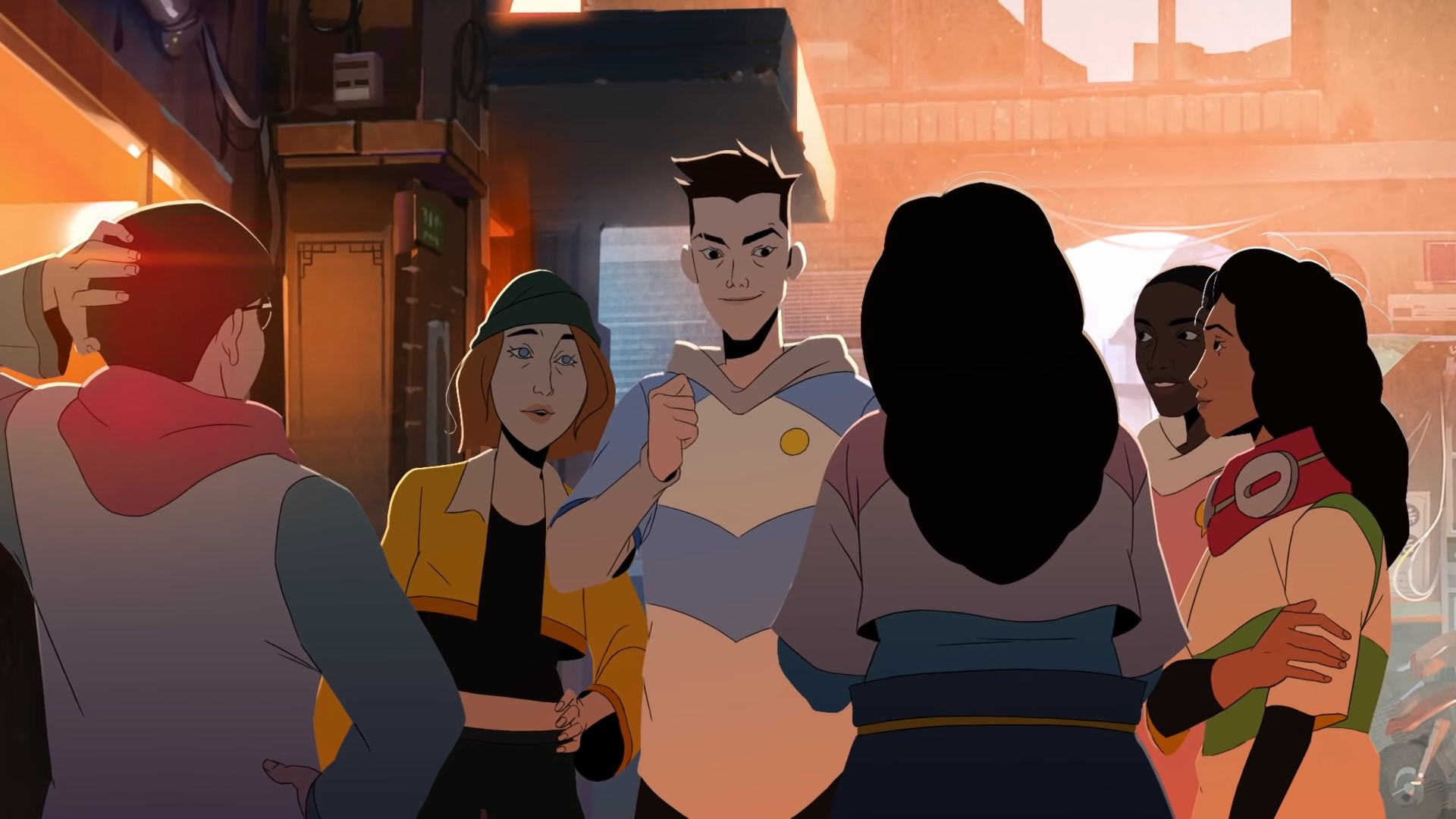 If you’re a new League of Legends fan looking to take part in the 2020 World Championship and its festivities, it might look like a daunting task to understand the game and the tournament. Luckily for you, Riot Games has released two new videos to help explain the game and what’s at stake in Shanghai this October.

The two instructional videos released alongside the Worlds 2020 theme song and feature the same main character that battles his way past some of the tournament’s past champions to the Summoner’s Cup. This time, however, he’s explaining the ropes to a group of kids that are curious about the game.

The first video is a good place for people to start when they’re familiar with League, but haven’t looked at the esports side of the game. The competitive scene for League is large, but it isn’t too difficult to dive into with this quick explainer.

For people who are still trying to understand the game of League, however, you might want to turn your attention to the video titled, “So you want to watch Worlds?” League can seem pretty intimidating at first glance, but things will get easier with a bit of time and practice.

This informative video goes more into detail about the basic objectives of the game so that you aren’t scrambling to understand why some players are doing certain things on Summoner’s Rift.

There are plenty of little details and strategies that you’ll learn about later on, but the basics are essential to figuring out why teams made certain decisions around the most important objectives on Summoner’s Rift.

The 2020 World Championship officially begins on Friday, Sept. 25. Catch all the action when the play-in stage begins.