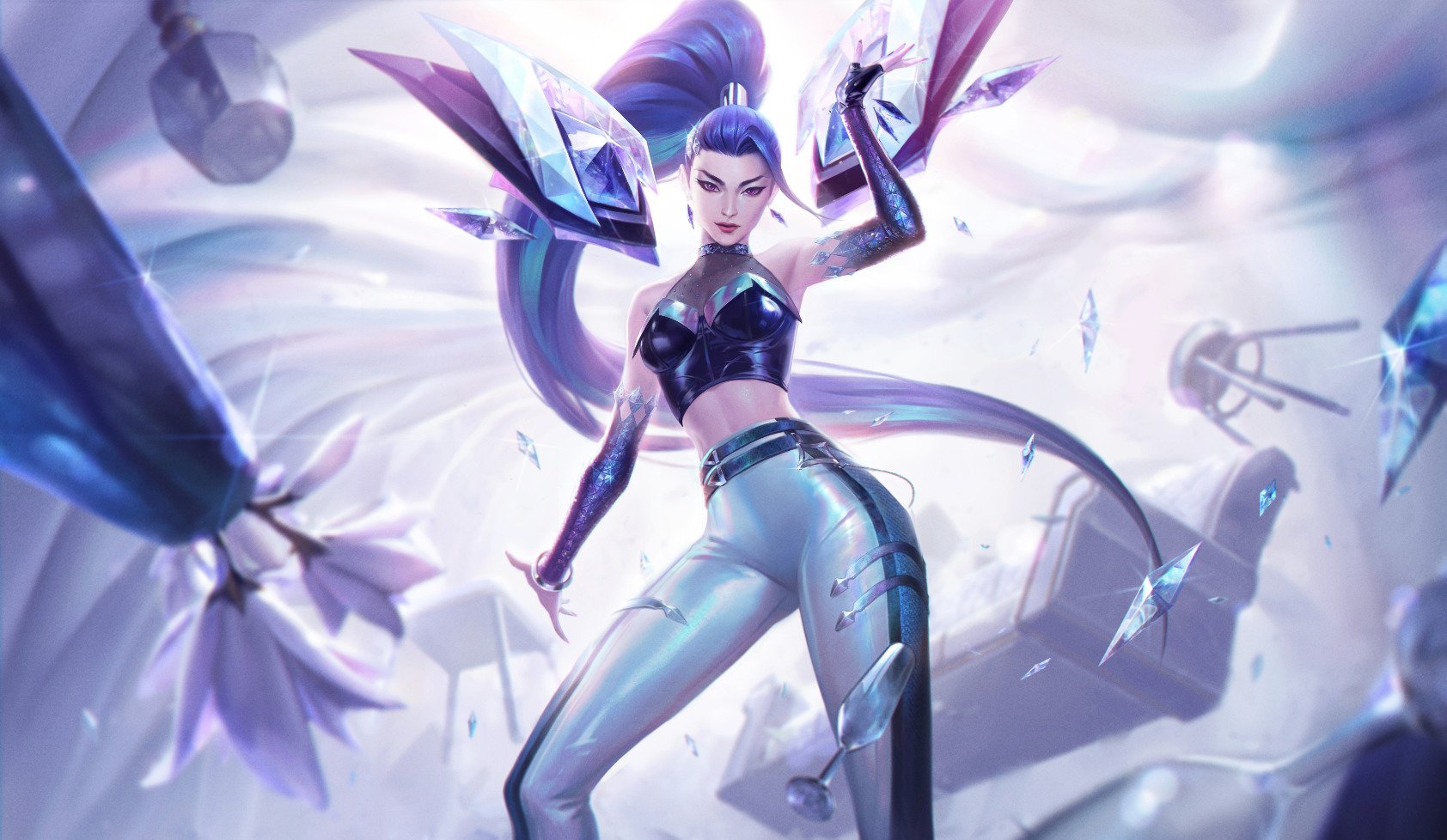 After another week of waiting, Riot Games has finally unveiled the official concept video for K/DA’s “DRUM GO DUM”—and it was just as electric and rhythmic as the song itself.

In the music video, popular dancer Bailey Sok is featured and presents a new choreographed piece. Set in different locations, the talented 16-year-old showed off moves that Kai’Sa would be proud of.

Throughout the choreography, Kai’Sa was also edited into the video in brief flashes. But she doesn’t show up at all in terms of animation like Evelynn did in the previous video for her solo track, “VILLAIN.”

The League community reacted with general positivity for Sok’s dancing, but many people said they were “spoiled” by the beautiful animation and visuals seen in “VILLAIN.” As a result, this video feels a bit lackluster to some. Others also pointed out the lack of focus on Kai’Sa, who’s supposed to be the “executive producer” of the track.

One fan said that from a dancing and choreography perspective, they wish the video had a lot less editing because they felt the multiple cuts took away from Sok’s performance.

A good example brought up was 1MILLION’s dance cover of “MORE,” featuring Soyeon and Miyeon from (G)I-DLE. The editing in the video was still unique but allowed the moves to be the main focus. This performance was still fun and fast-paced, though, just like how “DRUM GO DUM” sounds.