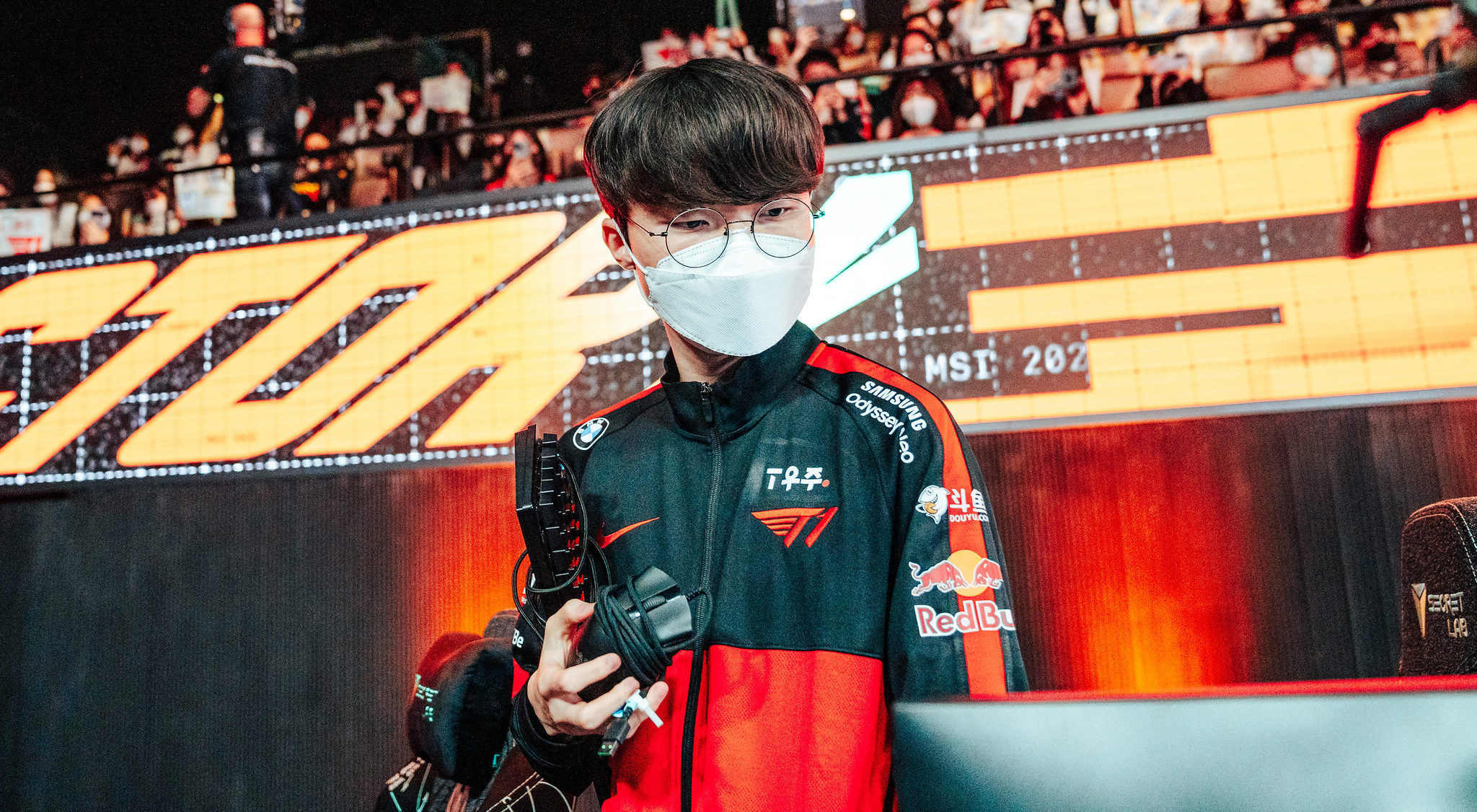 Alright, League of Legends fans, let’s get ready to rumble. Riot Games has finally revealed the Rumble Stage schedule at the 2022 Mid-Season Invitational and the first day has plenty of bangers to keep you on the edge of your seats.

Six games are being played on day one, with the festivities beginning with two of the most dominant teams in the tournament: T1 and G2 Esports. Both the Korean juggernauts and the European kings went perfect through the group stage with 6-0 records, showing just how strong they have grown over the course of the 2022 Spring Split.

We’ll also see one of the two longest win streaks in the world break in this matchup, since T1 is still undefeated this year and G2 has yet to lose a game since their miraculous run through the 2022 LEC Spring Playoffs last month. The third undefeated team at MSI was China’s Royal Never Give Up, who will be taking on the LCS’ Evil Geniuses and G2 at 4am CT and 6am CT respectively.

Here is the opening day schedule for MSI 2022.

The Rumble Stage will play out from Friday, May 20 to Tuesday, May 24, where six of the top teams at the tournament will play each other twice over the four-day period. The top four teams at the end of the stage will move on to the knockout stage, while the bottom two are eliminated.

The excitement levels should rise exponentially, especially when compared to the group stage matches fans witnessed earlier this month. Most of the games featured in groups were horribly one-sided and this led to more teams going undefeated than in MSI’s combined history along with sweeping complaints from fans.

Luckily for the viewers, all of the best teams will now clash as they fight for a chance at glory. Catch all the action when MSI 2022 continues this Friday at 3am CT.