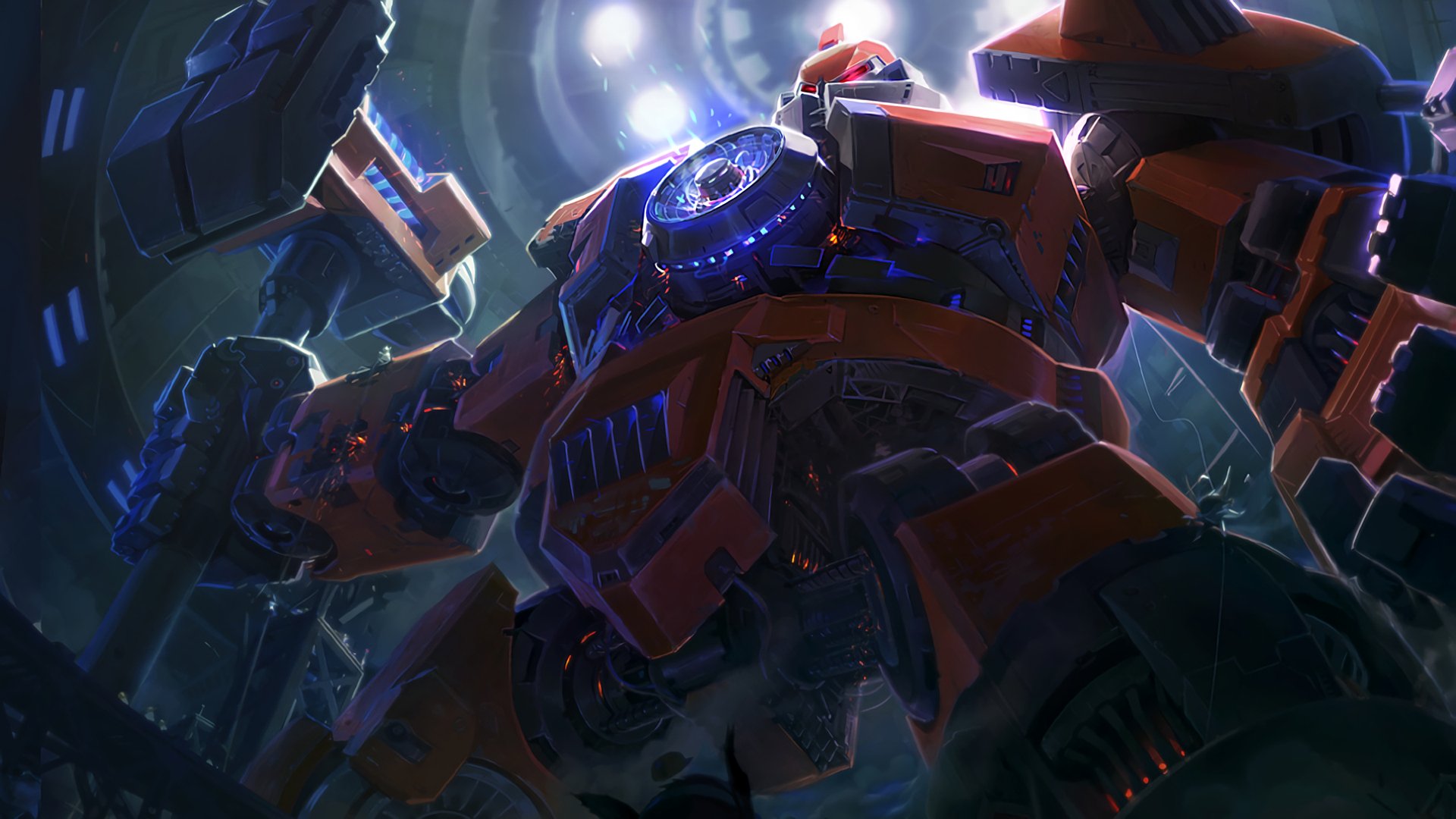 Riot is aiming to lower Sion’s damage against turrets in zombie form in League of Legends.

Spotted on the Public Beta Environment—the test server for the game—Sion’s zombie form deals 50 percent reduced damage against towers, which appears to be a significant nerf to the top lane champion.

This shift to Sion’s kit somewhat makes sense since it stops players from intentionally dying in the early stages of the game to gain additional gold from turret plating. This cheese tactic is generally considered unhealthy for the state of the game because it has almost no counterplay.

It remains to be seen if this change will make it to the live servers. Riot has yet to mention the nerf in any capacity. There’s a chance it may never see the light of day. The champion currently has a 48.28 percent win rate in Platinum and above, according to stats side U.GG.