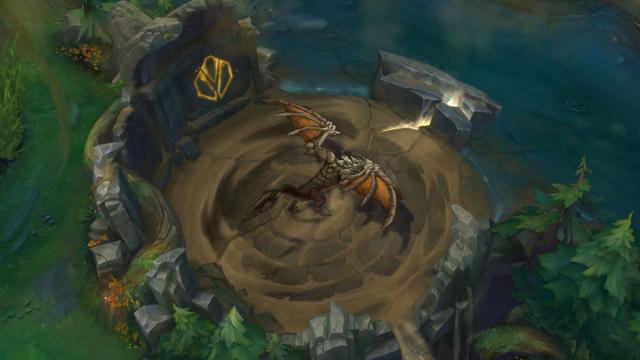 The first League of Legends preseason changes for 2020 will hit the PBE servers today. And Riot has provided some additional information on the content that’s coming to League.

In terms of the elemental drakes that will impact all of Summoner’s Rift, the first three dragons to spawn will all be unique. This means it won’t be possible for two dragons of the same element to spawn in that time frame.

Riot also intends to give more power to the top lane by buffing the Rift Herald. It’ll spawn after eight minutes instead of 10, respawn after six minutes, and will only need one second to be channeled instead of four.

Minions will give two percent more XP in the mid and top lanes but 2.4 percent less in the bot lane. In the jungle, monsters will grant four percent less XP so that clearing both jungle sides will get you to level three.

Here are the other changes:

Other changes were announced but they won’t be directly implemented in this PBE patch.

The preseason changes will stay on the PBE for four weeks so Riot has time to adjust and correct any bugs before pushing the changes live.