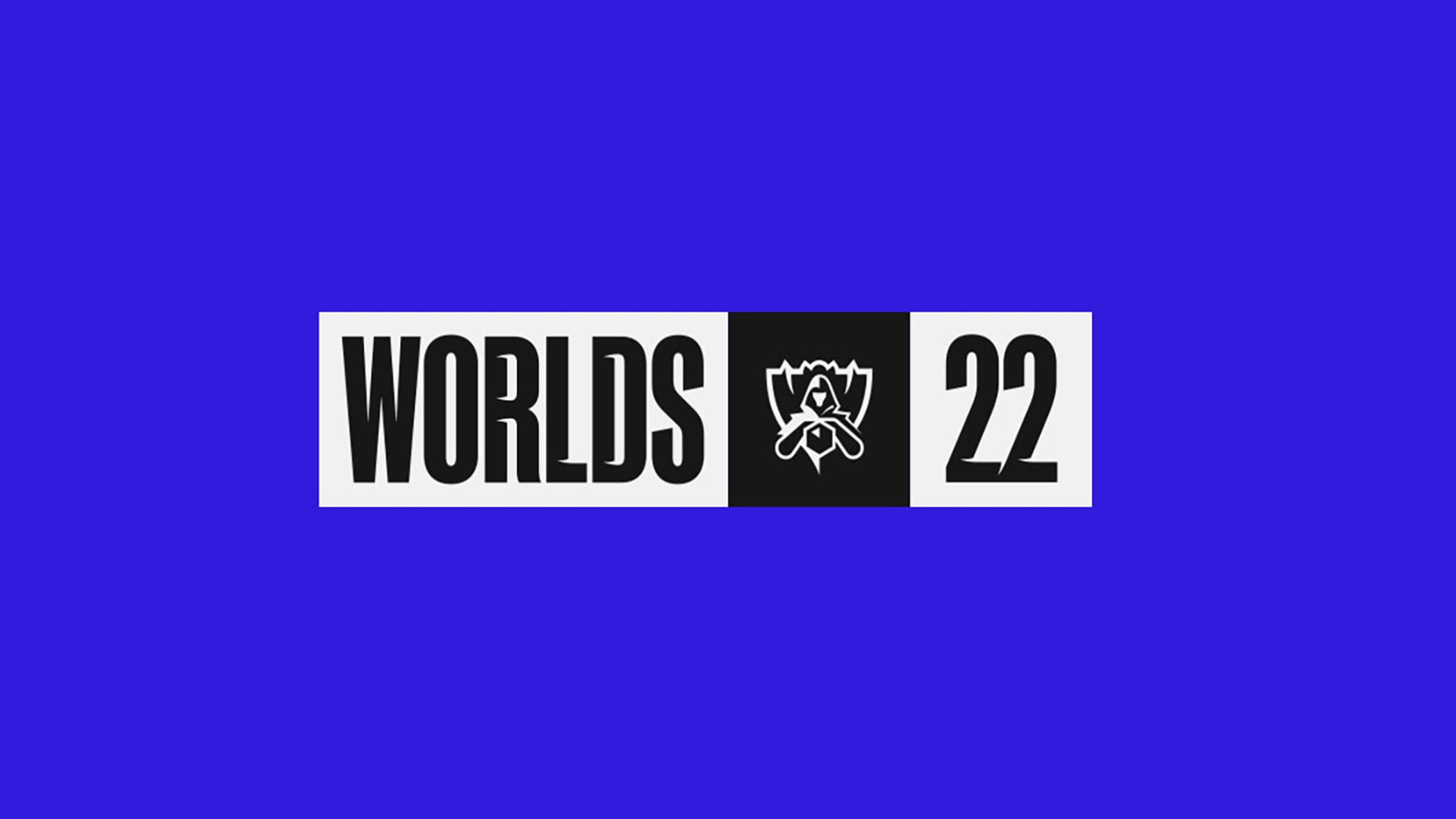 With the 2022 League of Legends World Championship less than a month away, the pool breakdown for this year’s participants has been revealed and major region representatives are back on top.

Groups are drawn so that all teams in a given pool are distributed across the four groups of four, one in each. The better a region’s teams have performed in international events over the prior two years, the higher a pool they will secure, theoretically leading to an easier group once the draw is made.

Customary regional restrictions apply to both draws, meaning that no two teams from the same region can be drawn into the same group.

The draw show itself will take place right after the LCS Championship concludes and will be hosted by LeTigress, according to a post on Riot’s Weibo page.

Here’s how the pools for the group stage shook out:

This marks the first time since 2020 that all four major regions (China, Korea, Europe, and North America) will have their champions compete in different groups by virtue of them being in “Pool 1.” North America’s champions had been the notable absence in Pool 1, partially due to TSM’s brutal group stage performance in 2020. But Cloud9’s triumph at last year’s competition along with Evil Geniuses’ strong showing at this year’s Mid-Season Invitational in getting out of the rumble stage over PCS champions PSG Talon have bolstered the North American résumé.

Additionally, the pools for teams that enter the tournament via the play-in stage were revealed as follows:

For the play-in stage, a similar format to last year’s will be used. The Vietnamese top flight (VCS) will be sending teams to Worlds for the first time since 2019, and with Europe’s fourth seed taking the spot of the Russian LCL’s champion, that means that the tournament is back to having 24 total teams compete and 12 in play-ins.

But the teams will be divided into two groups of six each, where they will all play one another once for a total of five games. The group winners will qualify directly for the group stage, like last year. Meanwhile, the bottom two teams from each will be eliminated. The third and fourth-place teams will each play a best-of-five for the right to play the second-place finisher from the other group, the winners of which will fill the remaining two group stage spots.

The play-in stage kicks off in Mexico City on Thursday, Sept. 29, and the group stage begins on Friday, Oct. 7 at New York City’s Madison Square Garden.