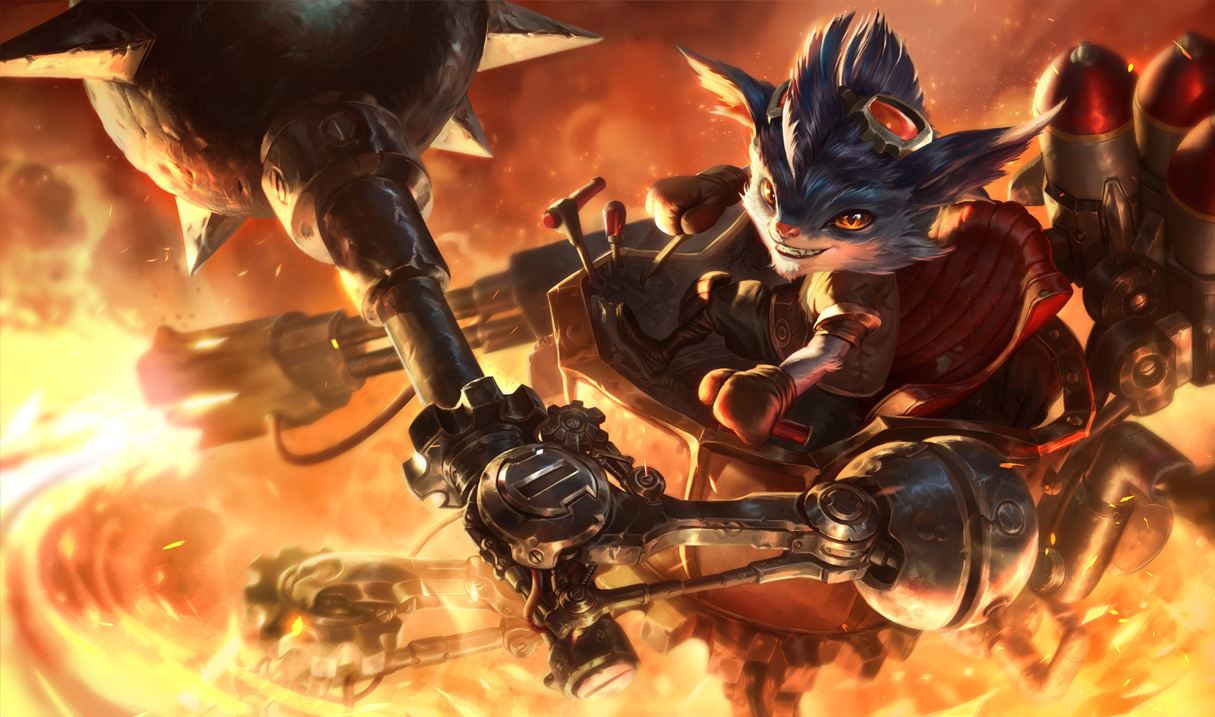 League of Legends gameplay design director Mark “Scruffy” Yetter has outlined the specific changes headed to some of the game’s items in the upcoming Patch 11.10, as well as a nerf to Phase Rush.

Riftmaker is getting some big changes to the way it outputs damage, according to Yetter. First, the item will now stack on both dealing and taking damage from enemy champions. The item is also getting its damage amplification per stack increased from two to three percent, while its maximum damage amplification has dropped from 10 to nine percent.

Riftmaker users used to need five seconds in combat with champions to reach their maximum damage amplification. But since each stack has been increased and the max amplification has dropped by a percentage, players will only need three seconds to ramp up to max damage.