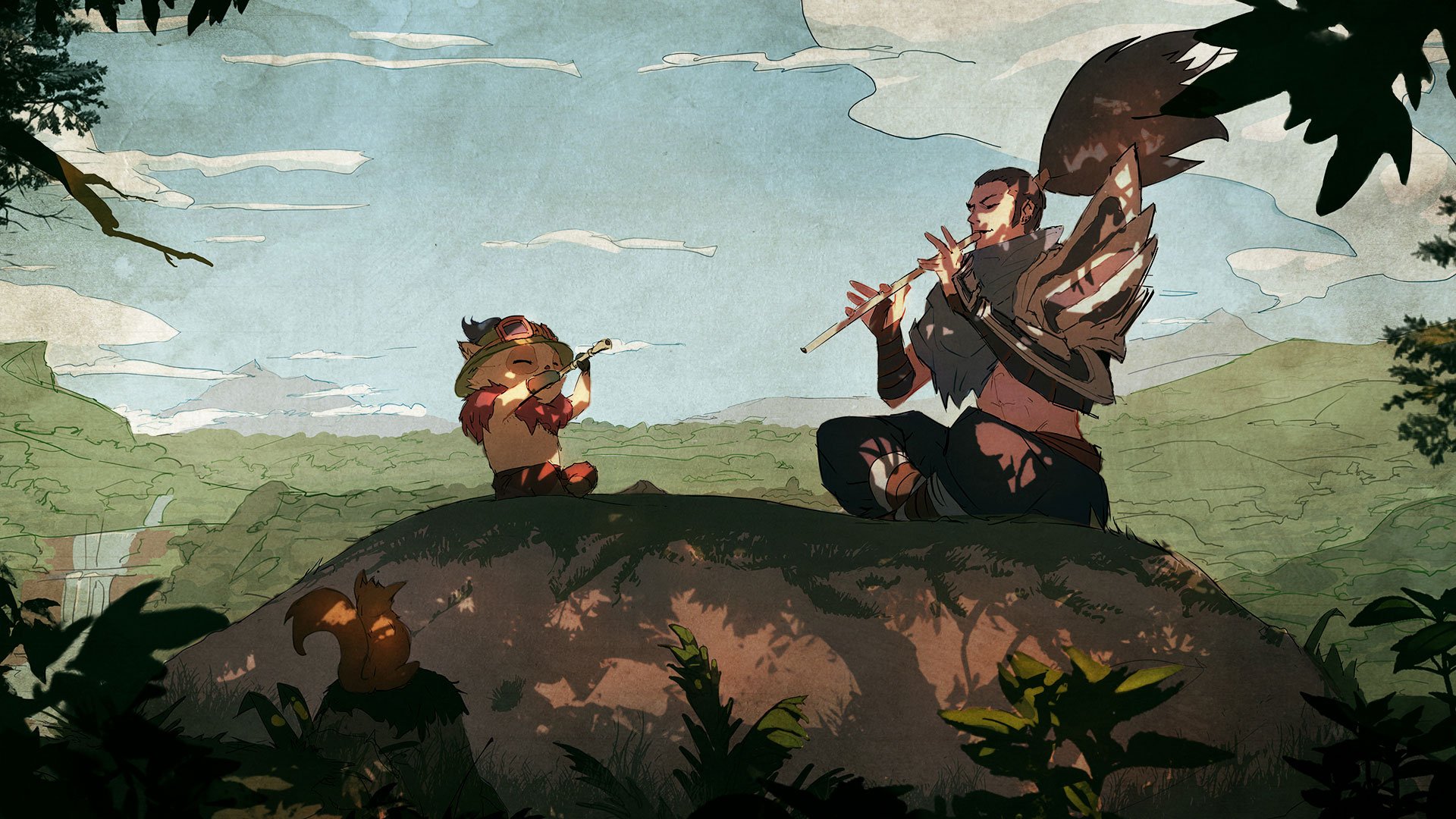 Riot is continuing its goal to combat disruptive behavior in League of Legends games.

League competitive gameplay product manager Cody “Codebear” Germain updated fans on behavioral systems today, explaining that Riot will soon be able to identify AFK players and intentional feeders at “double the rate.” And players unfortunate enough to get griefers on their team will get LP mitigation and early surrender options.

The Riot dev explained that the team manually reviewed hundreds of VODs to better verify griefers, helping them improve the detection of disruptive behavior. Doubling the current rate of identifying these behaviors will help culprits be penalized more often and inform players that their reports are working.

Some of the detection improvements are already live in Patch 10.15 and new iterations will deploy in the “next couple of patches.”

A few short-term goals to solve the griefing issue include early surrender options when you have an AFK player in your game, LP mitigation for ranked games after a loss, stricter queue lockouts for AFK players, and pre-queue warning for those who disrupted games previously.

There’s no specific date for when these solutions will be pushed live. But “at least one experiment” will go live in the “next month,” according to Codebear.

Riot previously ran a “two-patch experiment” for reporting and muting during Champ Select. The two biggest trends found were negative chat and players getting their champion banned by a teammate. Riot will implement “better automated detection” when players are about to ban a champion that a teammate is hovering. And the company is looking into the best post-game actions for those who are abusive during Champ Select.