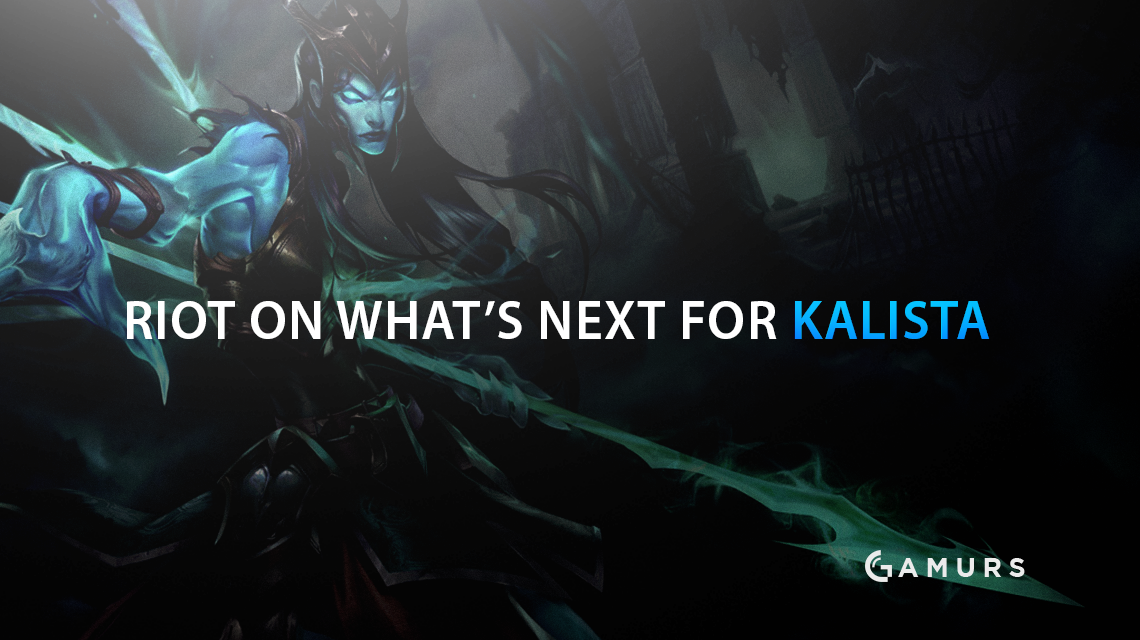 In their recent episode of AskRiot, the series tackled a multitude of fan requested questions, but one stuck out most of all. There were several questions about the champion Kalista, who for the better part of the recent year, has hardly seen any play due to concerns over her kit and playstyle in a rapidly evolving meta-game.

“For long-term balance strategy on the character, we’re in a bit of a rough spot with Kalista,” Riot said. “As such, we’re probably going to have to pick and choose which of these outputs get to stay and which have to go so that she doesn’t render other carries obsolete when she is viable. For reference, this is similar to the problems we run into with Azir; when your unique strengths are broad enough that they overshadow a large portion of your competition, the difference between viable and pick/ban status is either razor thin or simply doesn’t exist at all.”

Riot went on to say that they will most likely be buffing both her and Azir in the preseason at some point. When, what and how these buffs will happen are all still yet to be seen.

You can read more here on the subject at hand, as well as see what else was asked this time.

What are your thoughts about Kalista getting buffed? Let us know by commenting below or tweeting us @GAMURScom.

Images and information all from League of Legends.