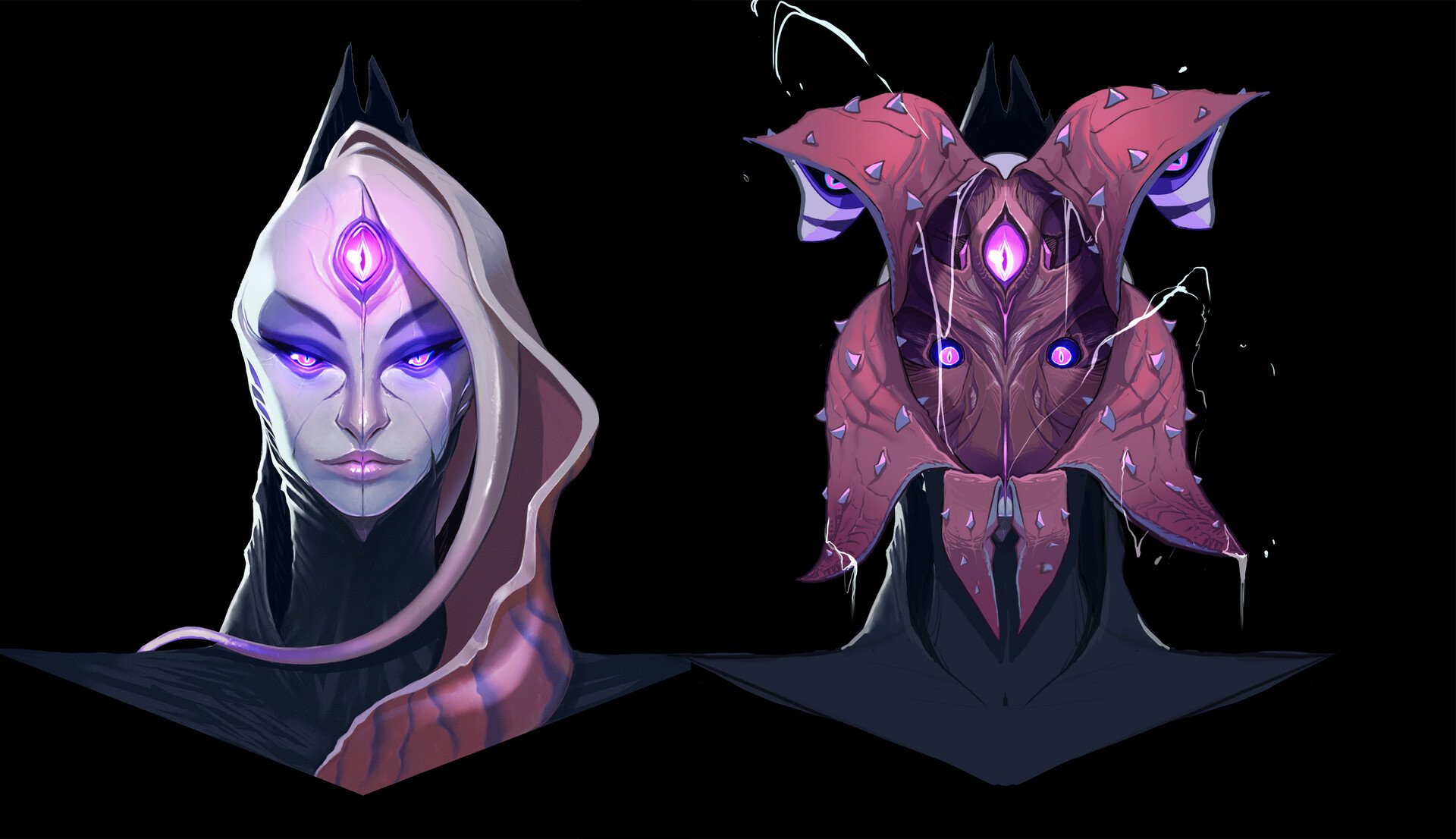 Image via Larry "the Bravo" Ray

Riot Games previously revealed all of the abilities that Bel’Veth, League of Legends’ next champion, will showcase on the Rift starting this month. But those are the end result of the long process of her creation. Riot’s team developed her abilities and design by drawing inspiration from Bel’Veth’s origin story, using the goal of creating the Empress of the Void as the starting point and focus of the process.

After assessing the core of the new champion, Riot began exploring her design and initially thought to create Bel’Veth to be a “monstrous female champion,” said lead producer of gameplay for League Ryan “Reav3” Mireles, further explaining that the idea was to make a female version of champions like Renekton, Nasus, or Rengar. This idea came from the realization that League doesn’t really have any “monstrous humanoid females.” But the concept evolved until it landed on the “angler fish approach,” according to Mireles. The final concept was a product of the need for the champion to interact with humans and other champions more, while also keeping the monstrous appearance of the Void’s spawn. 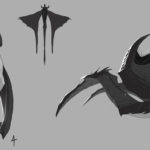 Like other Void creatures, Bel’Veth’s aspect is based on creatures consumed in the past by the Void. In specific, all the DNA of all the lifeforms that were consumed by the Void in the Icathian city of Bel’Veth have fused to create the empress. Those include “a ton of people as well as marine life found in the harbor,” said Mireles, thus explaining the different marine life forms and shapes included in Bel’Veth’s design and abilities, like her remora-like minions. With her origin story and concept design being settled, Riot had to create an ability kit custom-made for the Empress of the Void, which initially included giving her immortality.

“At one point, Bel’Veth wouldn’t ever die,” Mireles said. “Instead, when she was killed, she would jump into the Void.”

Bel’Veth would remain in the Void dimension during her entire death timer, moving freely around the map and allowing her to interact “a bit” with other champions thanks to some of her abilities. During that time, both enemies and allies would see the empress only as a “little purple glowing ball” moving around but they would have been unable to interact with her in any way. When Bel’Veth’s death timer reached zero, she would “just jump out of the Void wherever she was on the map,” according to Mireles. But League players will not see this “insane and awesome” ability, as Mireles described, be added to Bel’Veth’s kit since it had “a lot” of gameplay health issues.

One of the abilities that made the final cut is Endless Banquet, her ultimate, which grants the empress several buffs as well as changing her appearance to her true form. And to do so, Bel’Veth needs to consume her enemies’ bodies. Despite various champions having a similar mechanic, the thematic of “consuming” something to become more powerful is characteristic of the Void and its empress in particular. Mireles explained that “it’s not necessarily about how many champions have a specific mechanic” but more how that mechanic would be a good fit or not for that specific champion.

League players will be able to unleash the full power of the Empress of the Void when Bel’Veth makes her debut following the launch of Patch 12.11, which is scheduled to go live today.