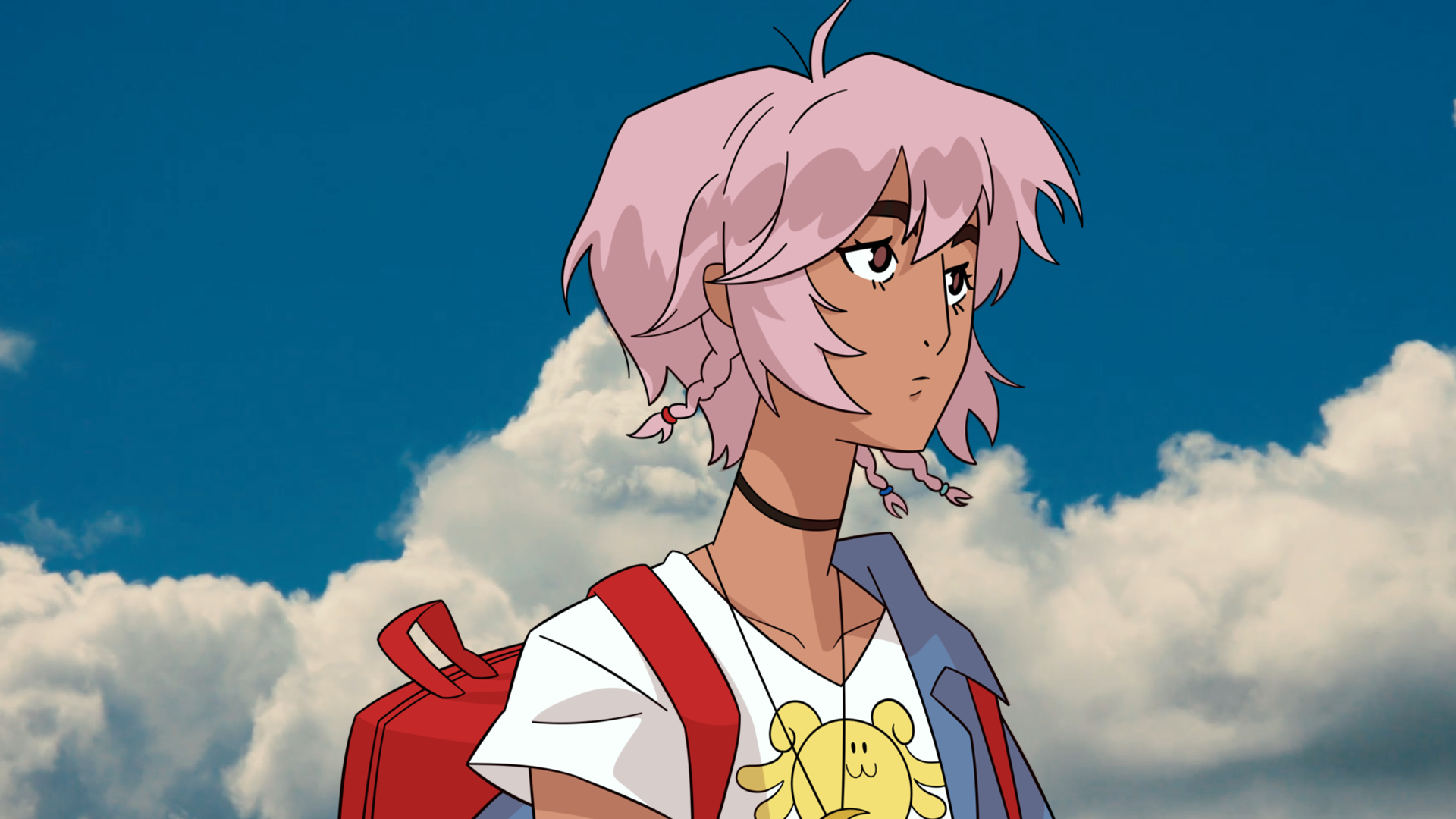 Just like its predecessors in the Sessions series, Sessions: Star Guardian Taliyah is marketed as a “creator-safe” album, meaning that all 29 of its songs are safe to use in content produced by streamers and content creators. According to Riot Games, the previous two Sessions albums, Sessions: Vi and Sessions: Diana, have been collectively streamed over 43 million times across all major streaming platforms.

The first two Sessions albums were both fully instrumental projects. According to Riot, Sessions: Star Guardian Taliyah features “a suite of dance and electronic music… that also plays in the glitch pop, future funk, and kawaii bass spaces.”

Sessions: Star Guardian Taliyah is releasing during the same week as League’s upcoming in-game Star Guardian event. The event will run for 10 weeks and showcase thematic elements circulating around Japanese animation and how they collide with the League of Legends universe. The event will also be live in other Riot titles, including League of Legends: Wild Rift and Legends of Runeterra.