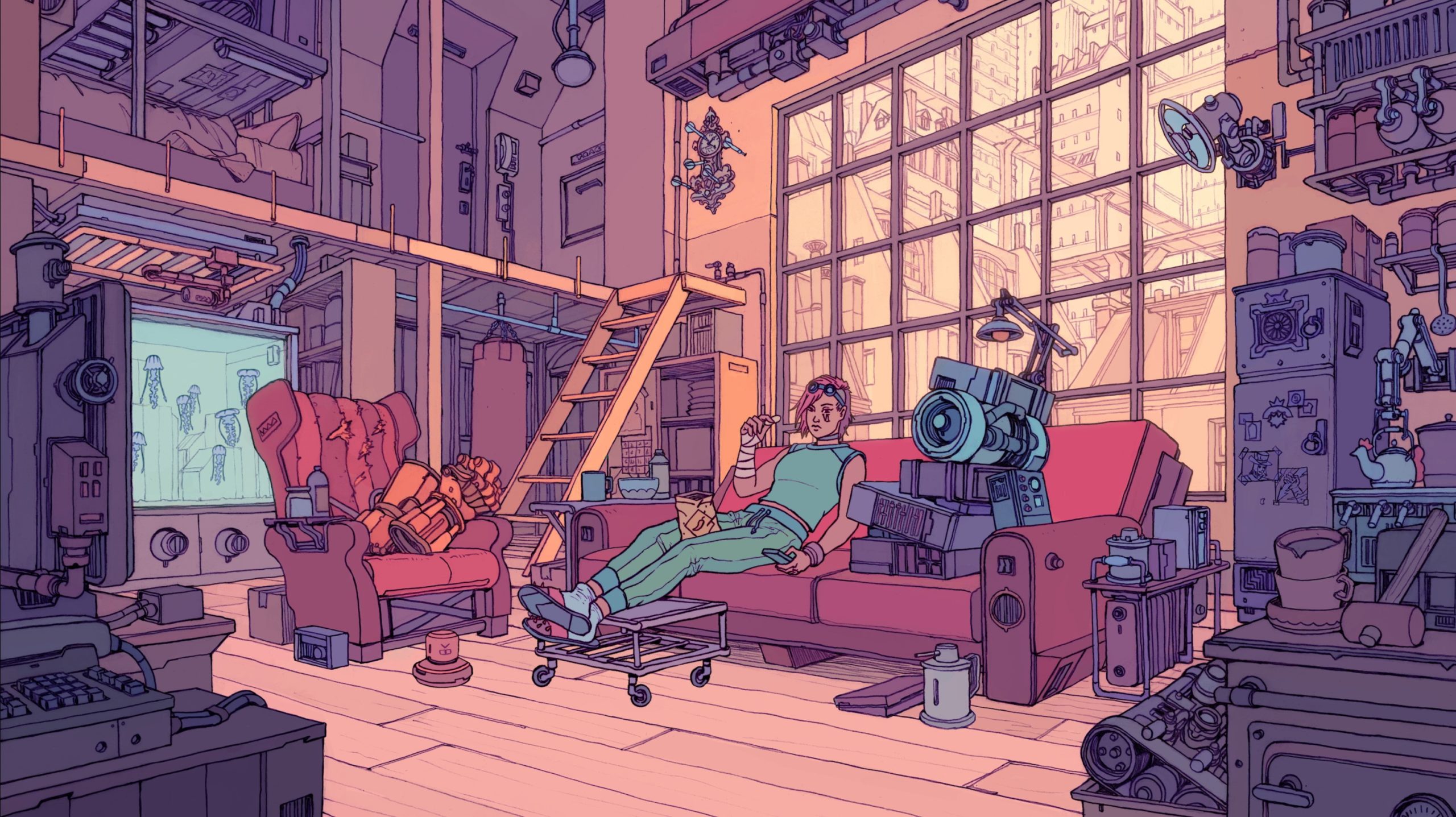 The record is a 37-track instrumental experience with a focus on laid-back beats and relaxed, lyric-less songs, standing out as a completely unique venture from Riot’s music team. A musical project of this size and length has never been tackled by the company before. Additionally, Sessions: Vi marks out a new niche in the music industry due to the fact that the entire catalog serves as a completely safe-to-use album that streamers and content creators can play as background music for their streams and other forms of content.

“We saw how hard music can be for content creators,” Toa Dunn, director of music at Riot Games, told Dot Esports. “The music industry is catching up to how digital fans are, and we really wanted to help our players, fans and communities. We know they’re having a hard time and we want to build an opportunity space where we could deliver value.”

The project, according to Riot, “is the result of a promise that Riot Games Music made a year ago: To create new music that would be safe to stream and free to use—something to help address a small part of the copyright pains seen from creators and streamers around the world.”

Sessions: Vi is the first installment of the Sessions series for Riot and the company has confirmed that future works are in development. This first album in the series is named after and created with Vi, a champion from the League of Legends universe, in mind. Fans of League will recognize Vi as a hearty, driven, and stalwart defender of her home city of Piltover, but this record aims to paint the character in a new, more relaxed light.

Sessions: Vi is the first full-length album to be released to streaming services by Riot since the remix album Warsongs, released in 2016. The Riot music team has grown substantially since then. The company expanded its musical reach extensively through notable in-house projects such as True Damage and K/DA, as well as outreaching partnerships with companies such as Spotify.

“We’re always building upon what music means for us. We love doing it. We’re going to continue to build this year and beyond,” Dunn said. “People should keep an eye out for what we’re going to be doing. We’re only at the tip of the iceberg in terms of the power that music has. We’re excited about what music can do for our games, esports, and the communities that support them.”

Sessions: Vi is now available in its entirety to stream on major music streaming platforms, including Spotify, Apple Music, and YouTube.