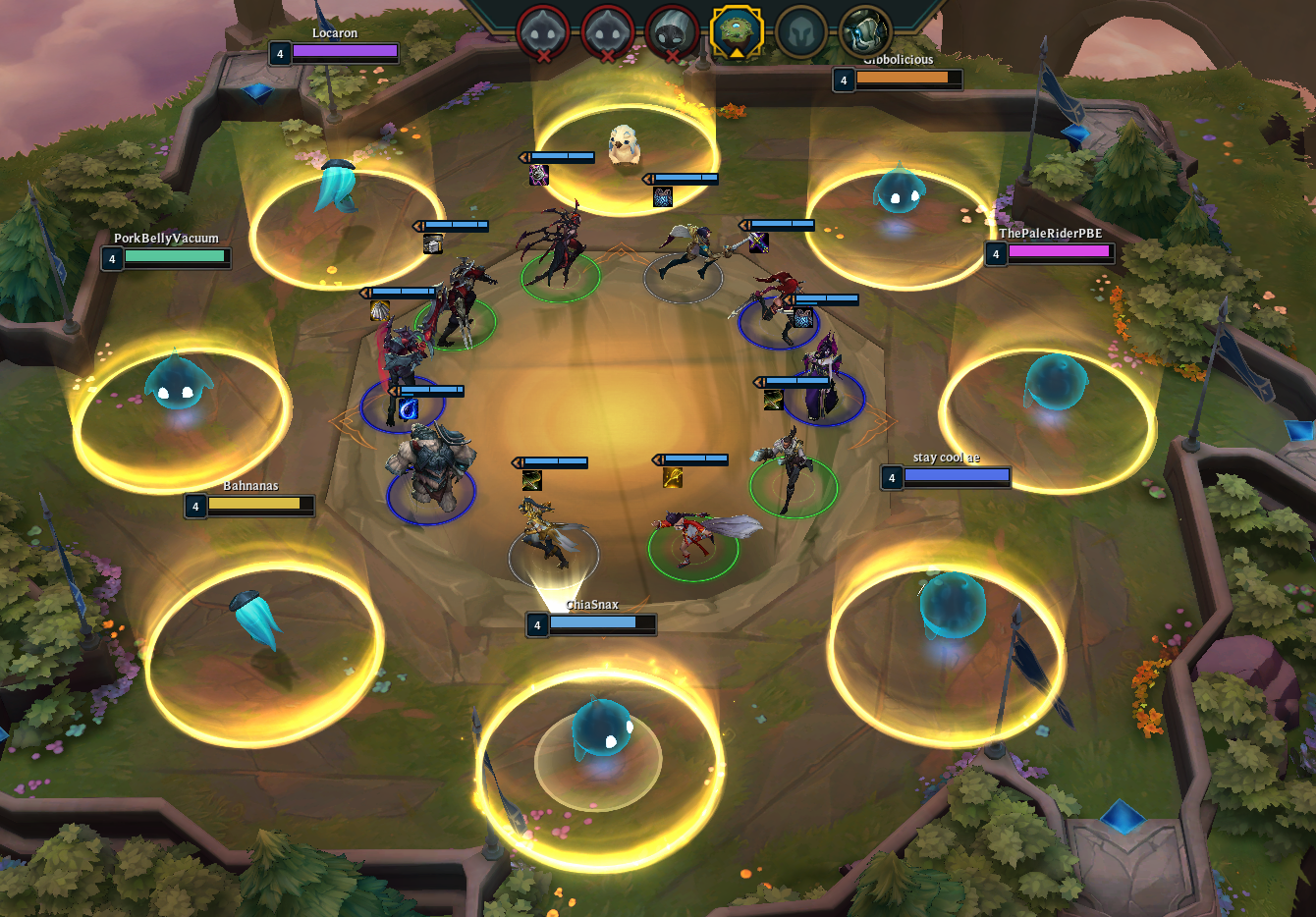 Riot researcher Nathan “Blaustoise” Blau was streaming a Q&A yesterday while playing TFT with Mortdog when someone in the chat asked if there were any plans for a spectator mode.

Mortdog responded with the good news that all TFT fans were hoping for.

“Absolutely, we are working on that,” Mortdog said. “It takes time, but absolutely. Especially because spectator will enable things like tournaments.”

Mortdog didn’t provide the community with a timeline, but saying it’s a “very high priority” hints that a spectator mode could come sooner rather than later.

For TFT to receive the same level of mainstream success that League of Legends has, a spectator mode is a necessity.

The 2019 LCS Summer Split finals match between Cloud9 and Team Liquid, which aired yesterday, peaked at almost 500,000 viewers. Although that may be a far cry for a game that’s still in its beta, the autobattler has potential, averaging around 35,000 viewers on Twitch daily. A tournament or even a professional competitive scene can increase its popularity further, cementing it as a staple to the esports scene.

Fans are also wondering when a match history, similar to League, will be introduced, but Riot hasn’t commented on the matter.

TFT fans eager to watch their friends play the autobattler may have their wishes granted soon.