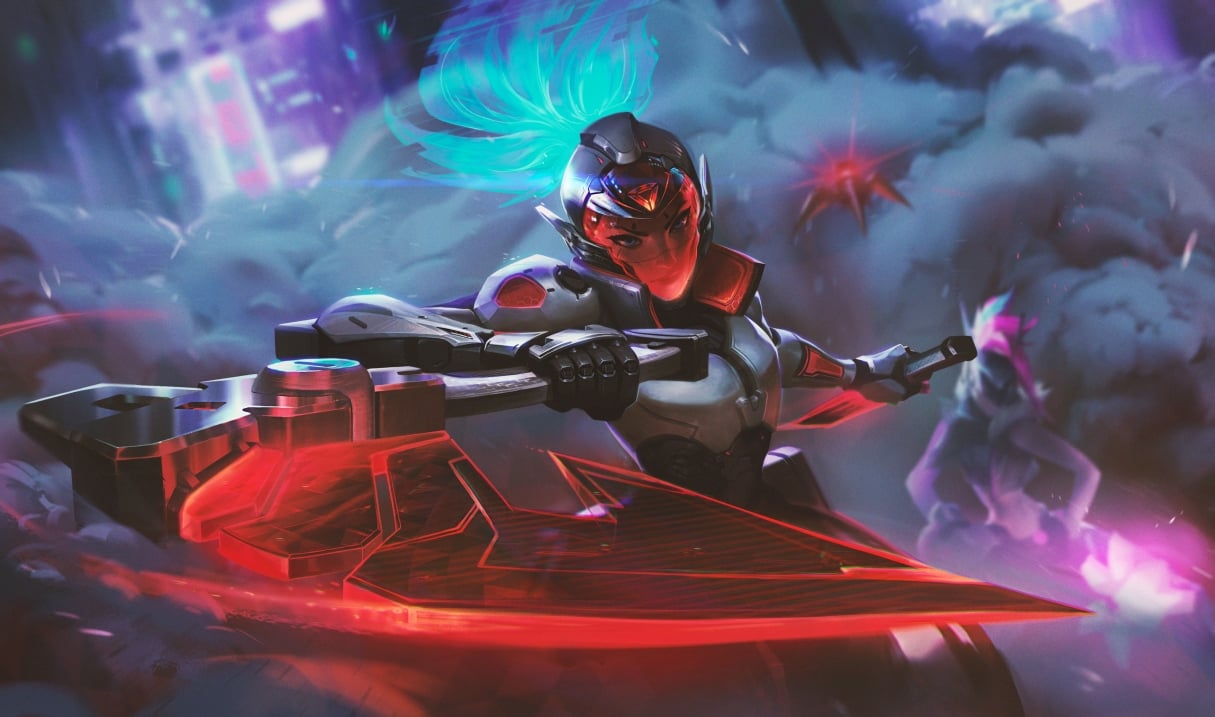 Riot Games’ event design lead Justin “Xenogenic” Hanson has confirmed that the team will be changing up how tokens will be given to Teamfight Tactics players after some users complained about the system.

One player brought up the fact that the small amount of PROJECT tokens given to TFT players wasn’t equal enough to the long game times, saying that “winning a TFT game for 30 minutes minimum only for six tokens doesn’t feel rewarding.”

Xenogenic revealed that the team has made a number of adjustments for the PROJECT pass, with most of it pertaining to TFT games. First, placing fourth and higher will count towards a user’s Win of the Day. TFT will also work when collecting Prestige points, with the top four earning five points and the bottom four earning two.

Finally, Xenogenic said that PROJECT pass tokens will now be rewarded based on your placement in your games—first and second place will win 10 tokens, third and fourth place will win eight tokens, fifth and sixth place will win six tokens, and seventh and last place players will get four tokens.

This next PROJECT event will begin when the Patch 9.15 drops, alongside a plethora of new skins and missions.