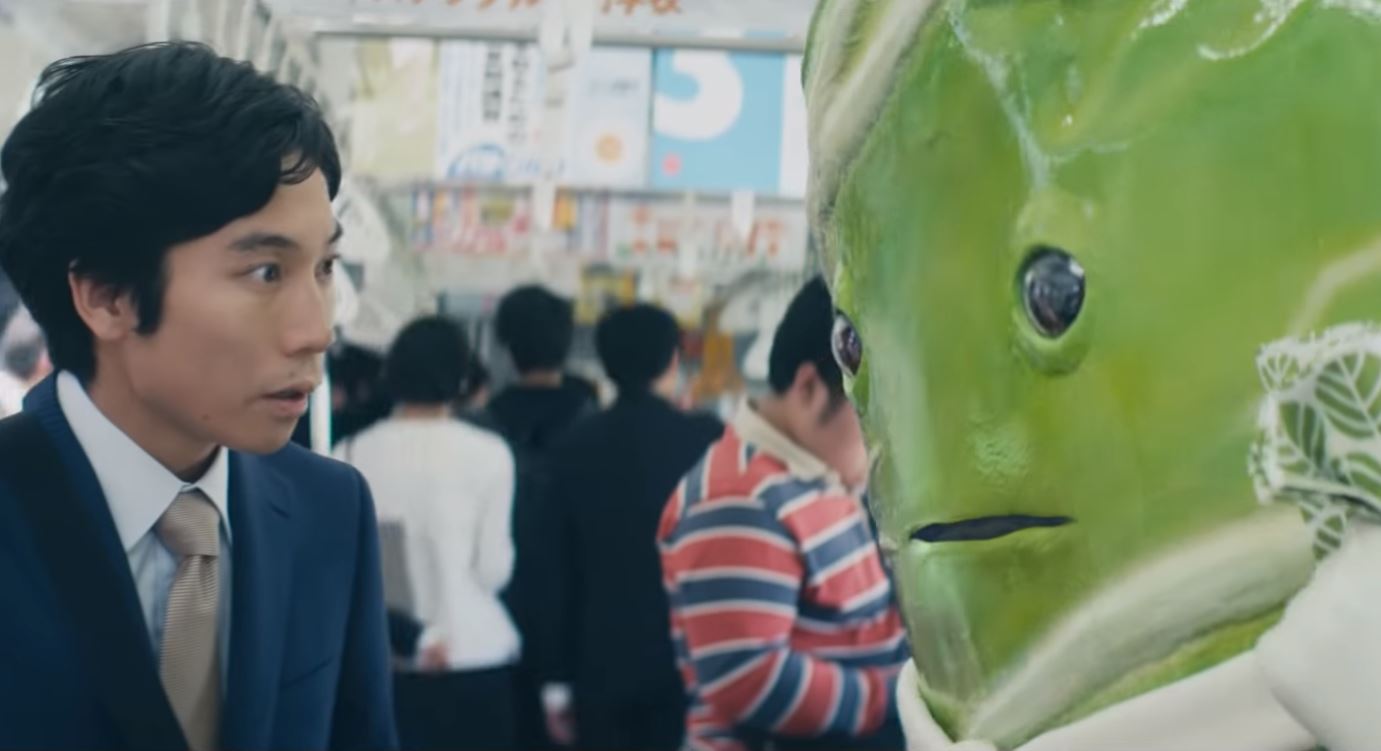 Riot has been airing TV commercials for League of Legends for a few weeks now, starting with community-focused animated shorts right before the NA LCS Summer Split finals. The latest one was aired for Japanese audiences, and it’s a little bizarre, but that doesn’t mean we don’t love it.

It features a giant, anthropomorphic cabbage roll taking a train and bumping into a would-be League fan. He explains to this future player that even though his PC isn’t high-end, that League would still be the perfect game for him, and that he’d find a character to play that he loves. The dialogue is on-par for any type of game’s commercial, but the giant talking cabbage is the real seller.

Roru-kun (that’s the cabbage roll’s name) is apparently word play on LoL-kun, according to Riot Stellari on Twitter. So yeah, that’s a big cabbage wearing a tie, talking about League, and the idea behind his creation was essentially a pun. It doesn’t get much stranger than that, but it was definitely entertaining.

Judging from the commercial, it seems as though Riot may try to make Roru-kun the face of Japanese League. For better or for worse, that’s definitely a memorable face.