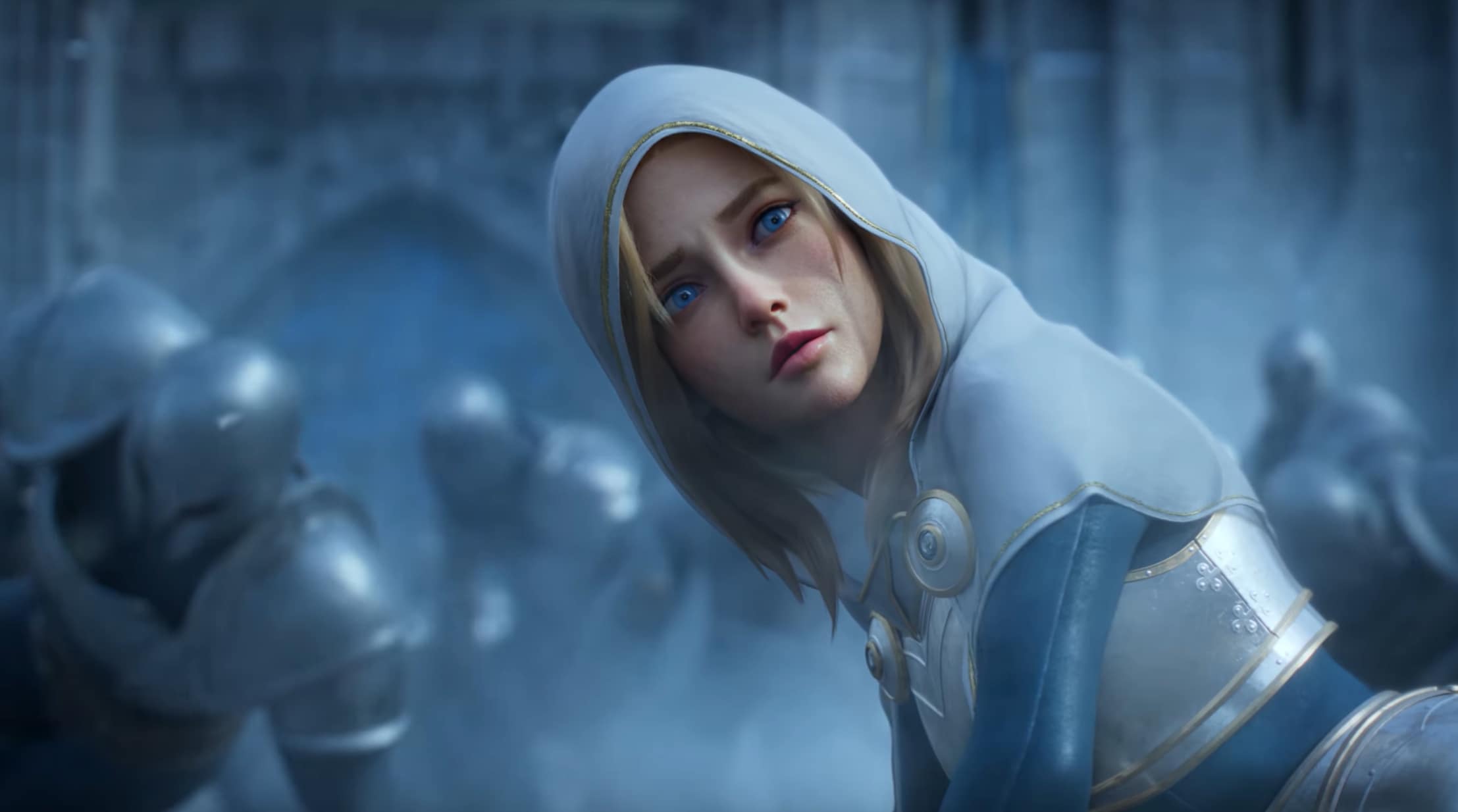 League of Legends is starting its 2020 season with a bang.

The three-minute-long cinematic, published a day before the release of League season 10, includes familiar faces from the Runeterra universe, with appearances from an armor-clad Garen, a nimble and quick-footed Kai’Sa, a ferocious-looking Urgot, and a giant Galio.

The cover of the popular song that was first performed at the Worlds 2014 finals in Seoul, South Korea takes on a slower and more melancholic feel, with choruses of harmony rather than the hard-hitting pop-rock of Imagine Dragons.

As the song plays out, the heroes and villains of League clash in a brawl of epic proportions, in what looks like an all-out and bloody war. Both sides take casualties, but in the end, the light comes out on top. An army of sword-wielding soldiers, Garen, Galio, and Lux stands tall, ready to blast a disgruntled Sylas.

The visuals of the video and the details of the champions featured are on another level compared to previous cinematics. In particular, the faces of the champions, their expressions, and their movement look more realistic than ever, paving the way for the League animated series, Arcane, expected to release later in the year.

The video is just one of many new arrivals to League this month, with Riot detailing plans to expand its universe in a teaser video yesterday.