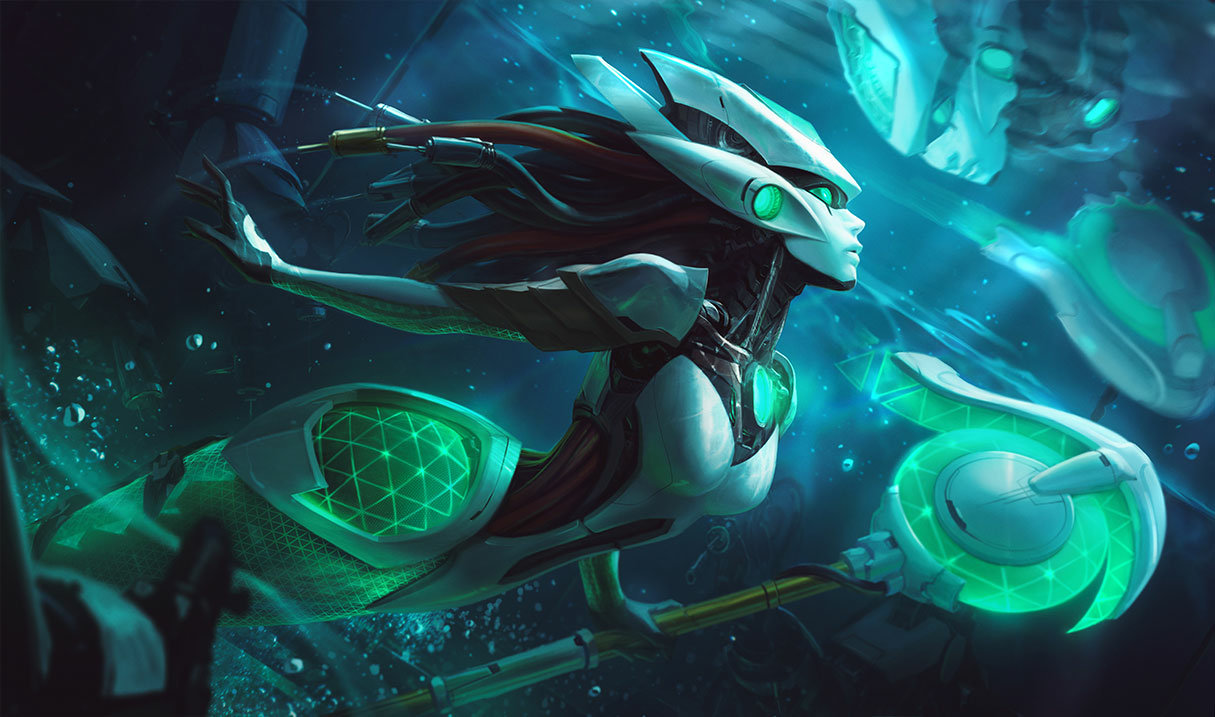 Riot Games plans to remove Clubs from League of Legends in Patch 10.25, the company announced today.

The feature, which has been a key part of the game’s social structure since 2016, is being removed from the client as one of the final changes in preparation for the 2021 season.

Earlier in the year, Riot announced that it had intentions to remove Clubs from League, but today’s update cemented those plans in stone. With today’s “Sunsetting Clubs” announcement, Riot is “finally ready to move on to the next and final step in the process to give [players] ample time to migrate their communities to other platforms or channels.”

Riot acknowledged the value that Clubs bring to the game since players have been able to represent their favorite champions and professional teams through the use of the feature. But the company also said that “an alarming number of more malicious and inappropriate tags” have impacted the decision to remove them from the game completely.

In today’s announcement, Riot failed to provide an immediate replacement for Clubs in the near future. Instead, League players have been instructed to “migrate their communities over to platforms like Discord so that they can stay in touch with their friends in League and beyond.”

Clubs are set to be removed from the League client when Patch 10.25 drops on Dec. 8.