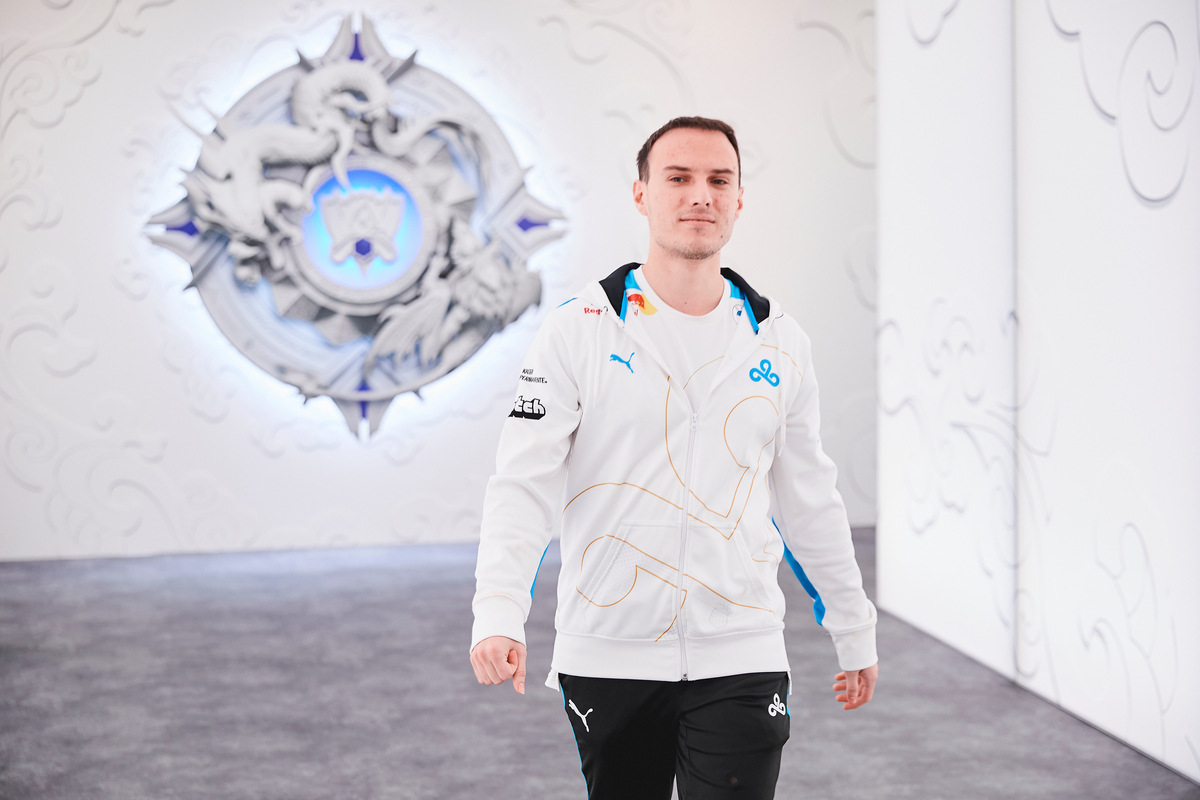 Riot Games is looking at restructuring internal rules for League of Legends esports after Dot Esports’ Jacob Wolf reported Cloud9’s mid laner, Perkz, had a clause in his buyout preventing him from joining Fnatic.

Perkz has been restricted via his buyout from pursuing any deals with Fnatic, the long-standing rival of Perkz’s former team G2, for the next three years. Tom Martell, the director of operations and global esports for Riot Games, said Riot acknowledges faults in the current rules of League of Legends esports that enable teams to that prohibit potential landing spots for players.

“Our current rules governing player transfers do not explicitly prohibit transfers by the receiving team,” Martell said in a statement posted on Twitter. “So we will not penalize G2 and C9 for including such a clause in their agreement.”

Martell said Riot will not be enforcing this trade restriction on Perkz despite the contents of the buyout prohibiting him from doing so. Therefore, should other teams follow established League esports regulations, Perkz will be allowed to negotiate offers with Fnatic if he so chooses. According to Martell, both C9 and G2 will have to handle possible enforcement of the restriction internally.

“Going forward, we will update our rules to prohibit future restrictions in transfer agreements,” Martell said. “As they are not in line with the values and interests of our sport.”

Perkz will reportedly join joining Team Vitality, along with Team Liquid’s top laner Alphari and MAD Lions’ AD carry Carzzy. Roster moves for both the LCS and the LEC’s 2022 Spring Split can officially be made starting Nov. 15.