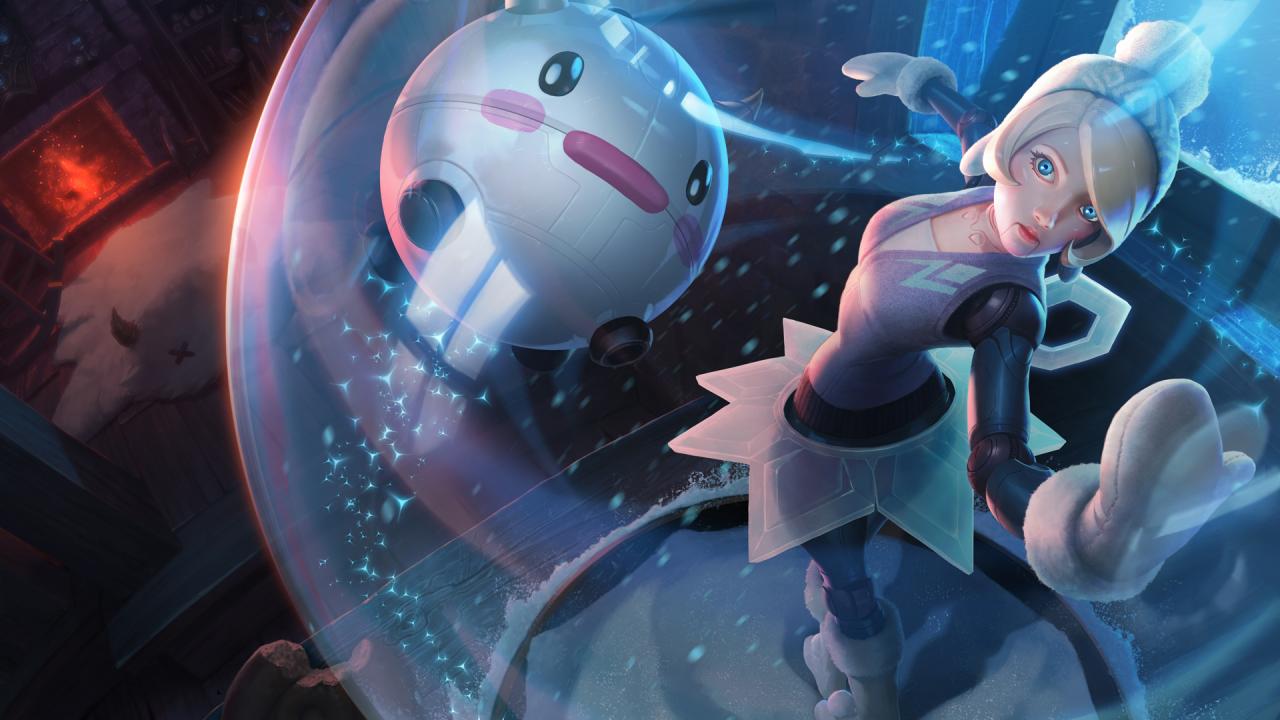 Riot Games gave fans a look at the process behind its item system rework in today’s blog post, which breaks down the major changes coming to League of Legends in the upcoming preseason.

Most top-tier mid laners, such as Syndra, Azir, Orianna, and Zoe, need Lost Chapter to remove mana issues during the laning phase. While mana was an issue in the past, it completely gets negated with the completion of this item.

Lost Chapter was and still is so strong that champions keep buying it but some players have drifted toward different completed items than Luden’s Echo. After the meta changed, some champions started building Archangel’s Staff while others went for the Hextech GLP-800.

Due to the increase of high-range artillery-type mages in the mid lane, Riot is looking to add an interesting mechanic to a new item that should synchronize with their kit and make them more interesting to play. While it’s unclear what effect the item will have, Vel’Koz, Xerath, AP Kog’Maw, and Ziggs players should be overjoyed.

The last change that will impact the mid lane is the new stat called Ability Haste, which is set to replace the Cooldown Reduction stat. Riot said “CDR’s power stacks exponentially so the more CDR you get, the more valuable it becomes.”

Ability Haste will provide linear scaling going forward and will no longer have a cap-like cooldown reduction. “The conversion of CDR to Haste won’t be 1:1 because that’d be a flat nerf, which isn’t the intention—you should have the potential to reach the same frequency of spell-slinging, but the way you get there will be more linear,” Riot said.

While the specific changes to items, effects, and stats are unknown right now, the direction that Riot is taking should make the mid lane healthier next year. Adding more variety to the first back item purchase is a welcome addition. Other lanes have plenty of options while mid laners are limited to Lost Chapter in most cases.

The item system rework is still in an early phase and could go through multiple iterations before players get a chance to test it out on the Public Beta Environment.