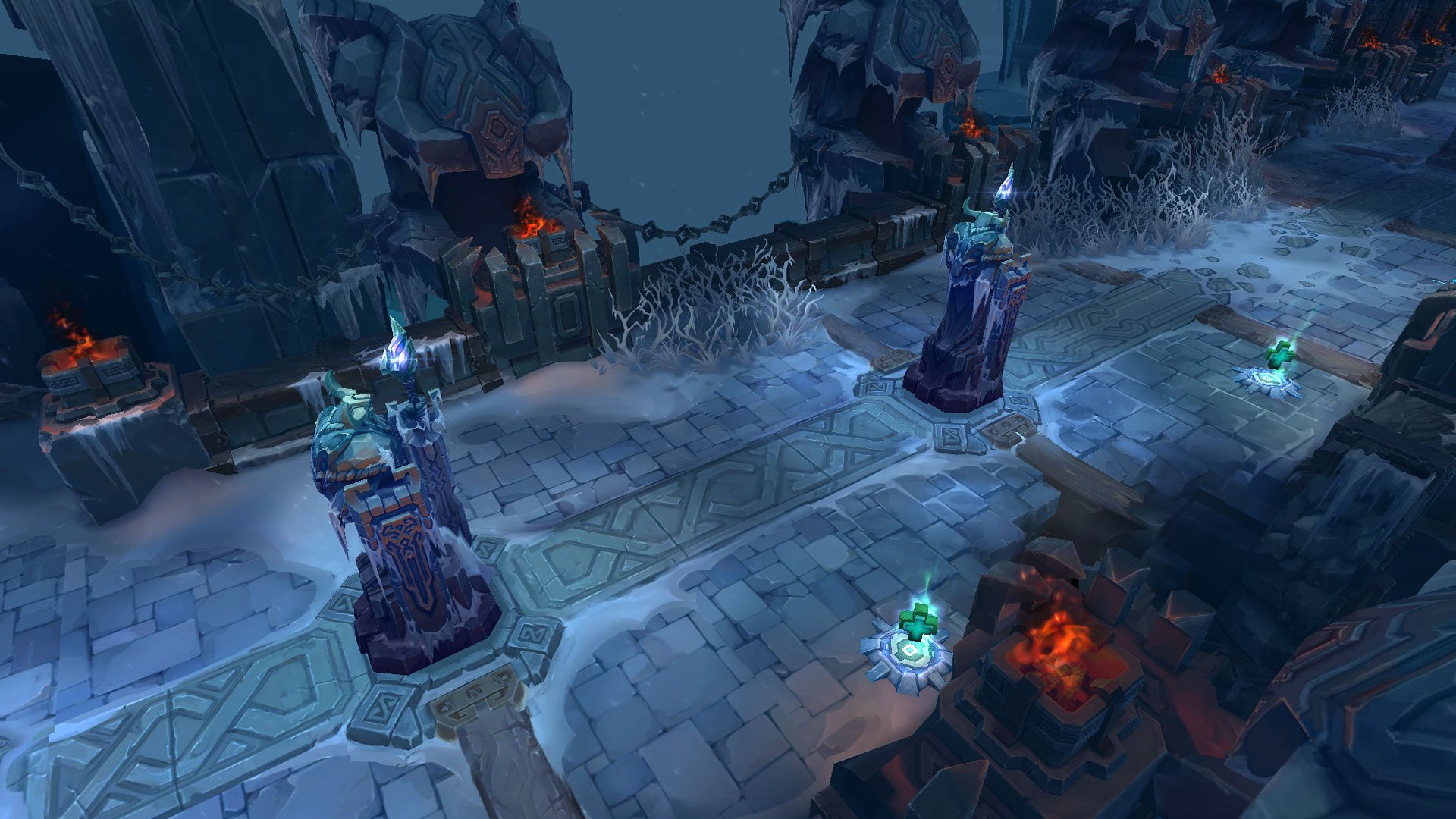 ARAM is a strictly fun game mode League of Legends players normally play to warm up for their solo queue games or when they simply want to have fun with their friends. Although a fun mode, that doesn’t mean it doesn’t need balancing, similar to Summoner’s Rift. After years and years of neglecting ARAM, Riot Games is finally giving it some much-needed attention.

Besides the regular balancing cycles, Riot’s design lead Riot Maxw3ll has revealed that the ARAM team are looking to address the length of ARAM games in the upcoming patches.

“ARAM game time is something we’ll be looking at in the coming patches,” Maxw3ll said on Twitter.

Another prominent ARAM issue that came up on Maxw3ll’s Twitter is if AD/AP balancing is possible at all. For example, champions like Kai’Sa suffer because of a predominantly strong AP build that’s incredibly oppressive in ARAM since she’s free to spam Void Seeker without ever being scared for her life. To this, Maxw3ll responded: “In this case I’d rather target her extreme range than her AP ratios so that people who want to build Nashors aren’t punished. Will be following up on this soon though.”

In other words, this might indicate that Riot will start changing champions’ abilities in ARAM to balance the game mode more easily since nerfing AP ratios will also affect her on-hit build. Other champions that fall into this category are Ziggs, Zoe, and Xerath.

All these ARAM changes will most likely happen during the preseason since this is normally a limit-testing and experimenting period for both Riot and the players.