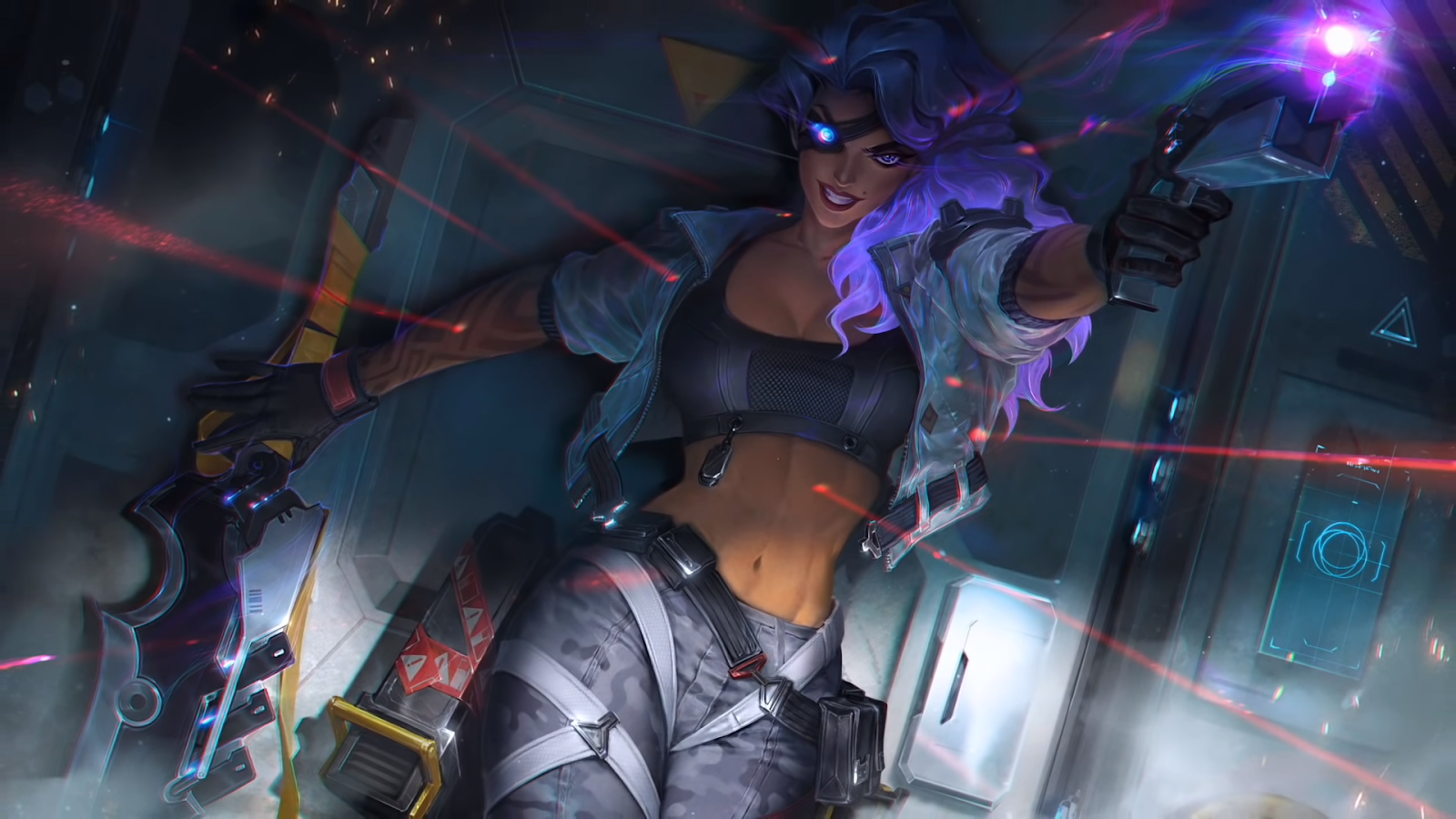 For the upcoming League of Legends Patch 10.22, Riot Games has identified four priority targets that will be getting hit with the nerf hammer. Samira, Zed, Lulu, and Karthus will all be taken down a peg in the next update.

First, bottom laners will be happy to know that Samira is receiving more extensive nerfs to her kit. She’s continuing to climb in power as more players master her explosive ability combos, according to Riot’s gameplay design lead Mark “Scruffy” Yetter.

The nerfs she received in Patch 10.21 clearly weren’t enough. She’s still hovering around a 75 percent ban rate at ranks Platinum and above, with a 51 percent win rate to boot.

Meanwhile, Zed will be getting some nerfs “to bring him in line” since he’s the strongest mid lane champion among the “skilled” ranks right now—according to Riot’s balance framework, this falls between Platinum IV to Grandmaster. The Master of Shadows has the highest ban rate of any mid lane champion at 40 percent, according to U.GG.

Lulu will also be getting some adjustments, especially with her rise to power in the top lane among the “skilled” ranks and above. The Fae Sorceress became popular in Korean solo queue and other regions began picking her up soon after. The developers will be tweaking her numbers to lower her effectiveness as a solo laner in this patch.

Lastly, Karthus will be getting some nerfs to lower his influence in Challenger. He has the second-highest win rate of any jungler among players who are ranked Platinum or higher right now. U.GG also says he’s the second-highest banned jungle champion behind Lillia among Challenger players.